If you’ve arrived here on the hunt for Masar Eclipse odds you might well be surprised to know that, despite everything in his favour, he isn’t odds-on for the Sandown Group 1 contest.

After being supplemented for the race he can still be backed at 6/5 to claim his second elite-level success of the campaign and his first in open company.

The 2018 Epsom Derby winner is better rested than the majority of his rivals (two of whom he’s bested before) receives weight from the four older horses engaged, is trained by last year’s winning trainer and has scored at the Esher track before.

Masar’s Classic victory came 35 days before the Eclipse and all those engaged to take him on have been out since, with the exception of Roaring Lion and Forest Ranger.

Hawkbill and Cliffs Of Moher ran at Royal Ascot, Saxon Warrior ran in the Irish Derby and Rostropovich and Yucatan ran at both meetings. Happily took in the French Oaks.

In addition to having benefited from a greater period of recovery since his previous race than most of his rivals, Masar will receive a hefty weight concession from those aged four or more.

Much as it is every season, there are those wise owls already suggesting at this early stage that this year’s Classic generation aren’t up to much, but 10lbs represents a significant extra burden for what aren’t exactly the crème de la crème of the older brigade to concede.

Masar is also one of only two horses in the field to have previously scored at Sandown, having won the Group 3 Solario Stakes from subsequent Irish 2000 Guineas winner Romanised as a two-year-old.

The other is his stablemate Hawkbill, with whom Charlie Appleby landed the Eclipse odds as a three-year-old in 2016, so when the master of Moulton Paddocks says the following…

Masar seems to be in the best condition he can be in and I reckon they have us to beat at Sandown… He has a nice profile heading into the race and coming back in trip doesn’t faze us.

…His words carry an extra weight of reassurance.

Having finished ahead of the re-opposing Roaring Lion in both the Guineas and the Derby and Saxon Warrior at Epsom it will be no real surprise if the son of New Approach is odds-on later in the week. 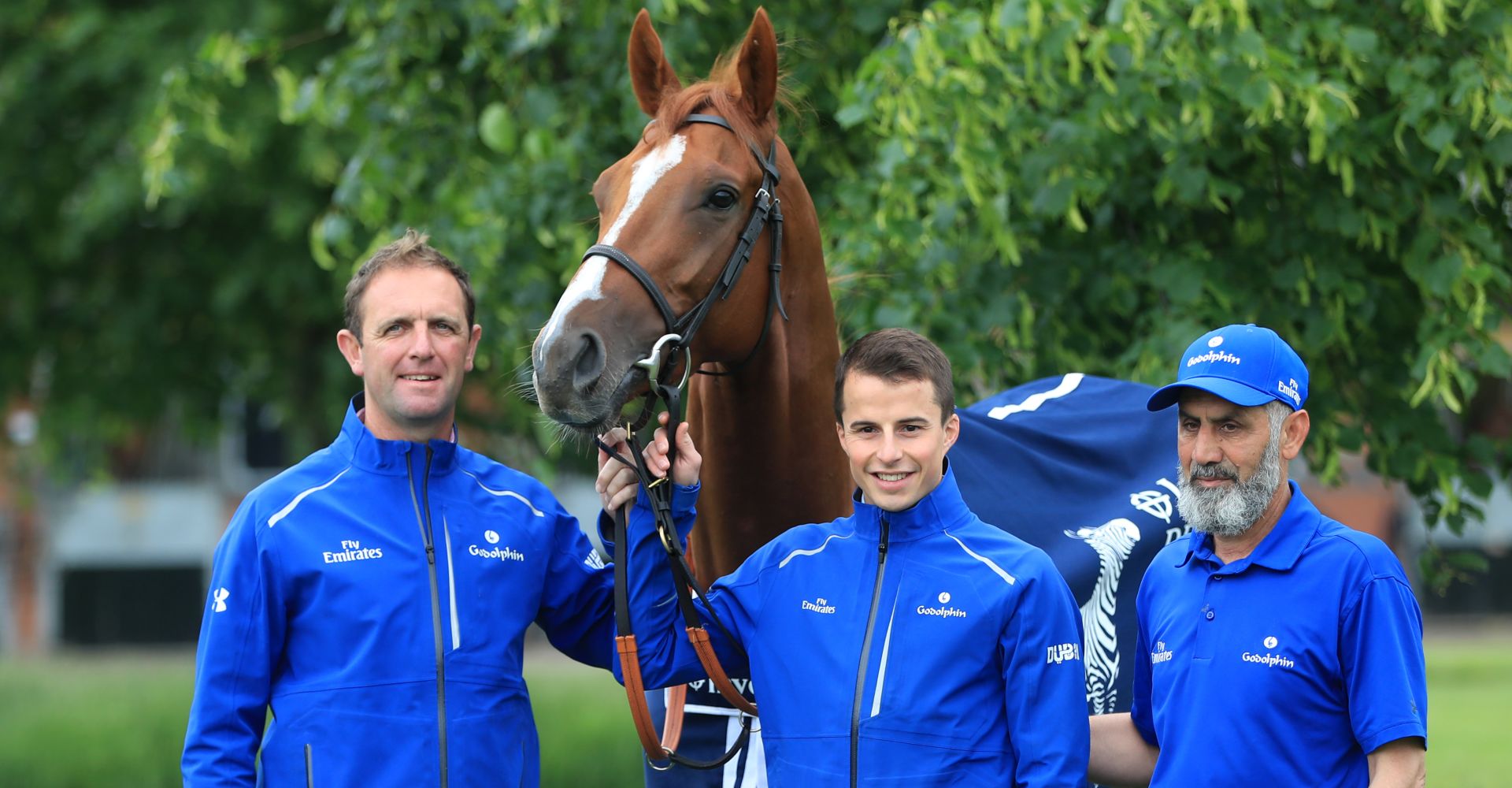 For his detractors there is arguably but one legitimate straw to clutch at, namely that he has yet to win on good-to-firm going.

However, his sole run on ground of that description saw him finish a two-and-three-quarter length sixth to Mendelssohn in the 2017 Breeders’ Cup Juvenile Turf after trouble in running.