With a month remaining until the start of the 2019 Cheltenham Festival and the majority of the key trials done and dusted, many of the betting markets for the 28 races are now starting to take shape.

Slightly surprisingly, as many as 10 ante-post favourites are currently trading at 3/1 or shorter.

While the likes of Altior (2/5 to win the Champion Chase) and Buveur D’Air (15/8 to land a third successive Champion Hurdle) seem justified, others seem shorter in the odds than perhaps they should be.

Below are two horses that look more opposable than backable at their current prices and we’ve thrown in some better-priced alternatives to take them on with, just for good measure.

At present, only Altior is a shorter price to win at the Cheltenham Festival than the current Triumph Hurdle favourite, who was mightily impressive when capturing the Grade 1 Spring Juvenile Hurdle by six lengths at Leopardstown.

However, there are some faults to be picked with the result of this juvenile race, particularly the time in which it was run.

Sir Erec was the best flat horse in this Grade 1 showdown and was allowed to dictate from the front with an uncontested lead. He virtually crawled around, before sprinting clear emphatically up the Leopardstown run in.

The winning time was four seconds slower than another 2m hurdle later on the same card.

At Cheltenham, he will not be allowed to dictate so readily and the pace will certainly be more frantic. We have yet to see if Sir Erec retains the same levels of acceleration in a faster-run race.

Carlo Biraghi was previously no mug on the flat either, finishing down the field in the Irish Derby last season. He has only been seen once over obstacles so far, when comfortably waltzing away with a maiden at Punchestown.

Interestingly, in that race he beat the same horses, by similar distances, to those defeated by Sir Erec on his seasonal debut. Furthermore, Carlo Birighi did so in a faster time.

At 14/1, compared to 6/4, Fozzy Stack’s four-year appears a sensible each-way bet against the favourite, with strong claims for victory. 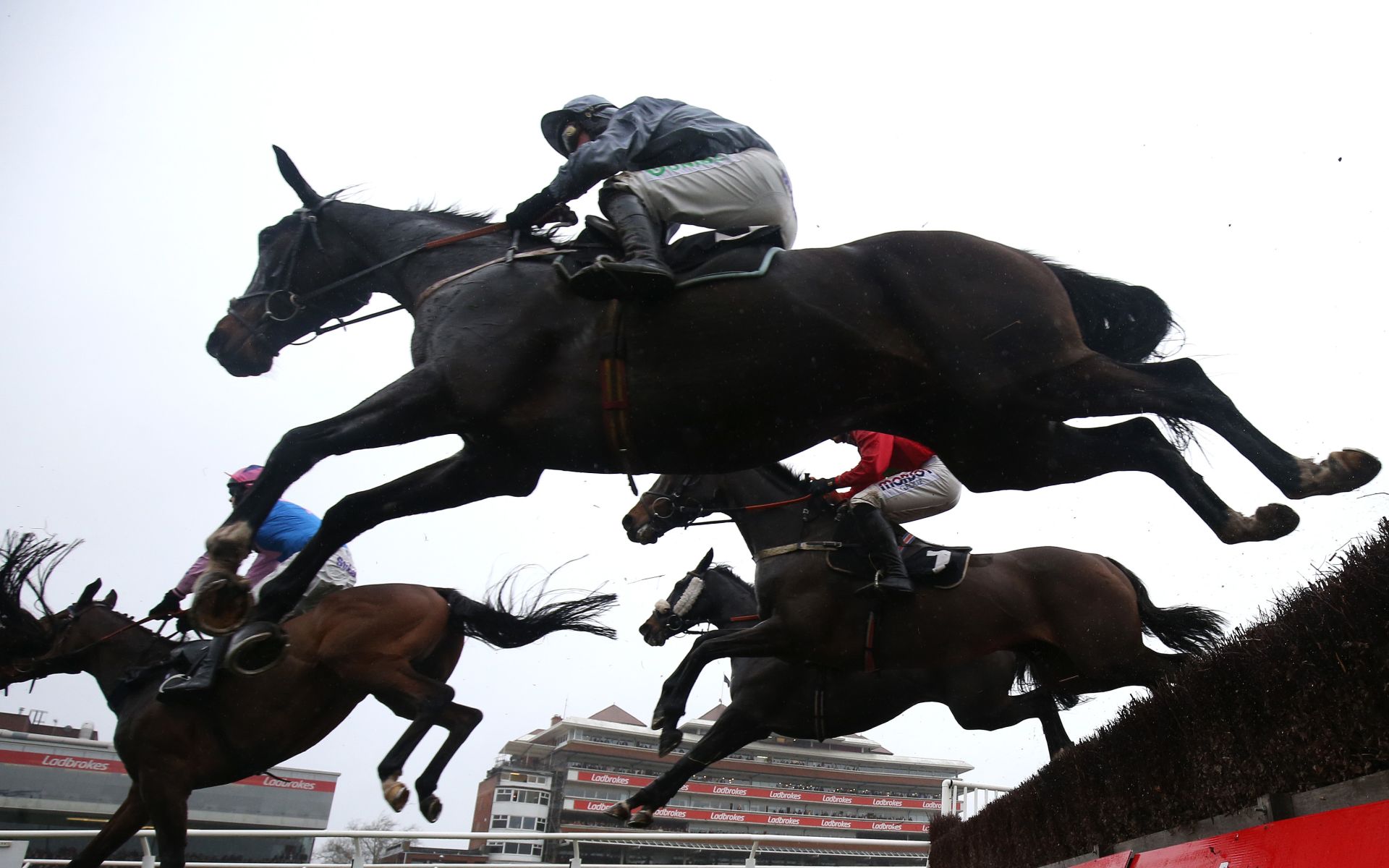 For the best part of two years, Santini has been something of a hype horse.

The result was that he was sent off as the 11/4 favourite for the Albert Bartlett Novices’ Hurdle, yet despite ideal underfoot conditions, he was only third behind Kilbricken Storm.

Nicky Henderson’s six-year-old hasn’t been especially spectacular over fences to date either, with his Newbury victory over Rocky’s Treasure and Le Breuil not ground-breaking in terms of form.

Most recently, Santini was third on Boxing Day in the Kauto Star Novices’ Chase where he plugged on satisfactorily late on. It’s possible the good-to-soft ground that day was quicker than ideal.

With Santini seemingly needing bad ground to be at his best and being far from guaranteed to win should this be the conditions at Cheltenham, he’s ripe for opposing.

Delta Work is the 4/1 second favourite in the RSA Chase betting and his level of form appears much stronger this season, when clocking up a chase hat-trick.

Among his victims are current Arkle favourite Le Richebourg over 2m4f, which is a distance that was unsuitable for both, and Blow By Blow last time out at Leopardstown.