Aidan O’Brien has been full of praise for his son Donnacha for finding the key to getting the best out of his 5/4 William Hill St Leger odds favourite Kew Gardens, whom he considers every bit as good as his previous winners of the Doncaster Classic.

Earlier in the season the three-year-old disappointed in both the Lingfield Derby Trial and in the Derby, but the Ballydoyle maestro has him firing on all cylinders now, with Donnacha’s post-Epsom advice crucial.

O’Brien senior recalled: “Donnacha came back after the Derby and said we should take our time with him and he’ll be way better, so that’s why we have let him relax more.”

“We took our time with him at Ascot and he was very good there, and he’s taken his time every other day since, so that will be the plan and hopefully it will all work out.”

The Royal Meeting romp to which he had been referring, a four-and-half-length win in the Queen’s Vase, was followed by a Group 1 victory in France and Kew Gardens then went on to run an eye-catching third in the Great Voltigeur Stakes at York, a renowned St Leger trial.

O’Brien has landed the St Leger odds on five previous occasions as a trainer, courtesy of Capri (2017), Leading Light (2013), Scorpion (2005), Brian Boru (2003) and Milan (2001) and rates his latest contender right up there with that illustrious quintet.

“I suppose he has to be very high up on the list with the others as he’s won a Group 1 already,” the Ballydoyle hander confessed.

“Usually these type of horses haven’t won a Group 1 before the Leger but he already has.

“His runs have been very good and we think he is a very smart colt. We’ve always thought a lot of him.”

“Ever since his disappointing run in the Derby we’ve been very happy with him,”O’Brien continued.

“He seems to get the trip well and he won at Ascot over this trip so we are hopeful.” 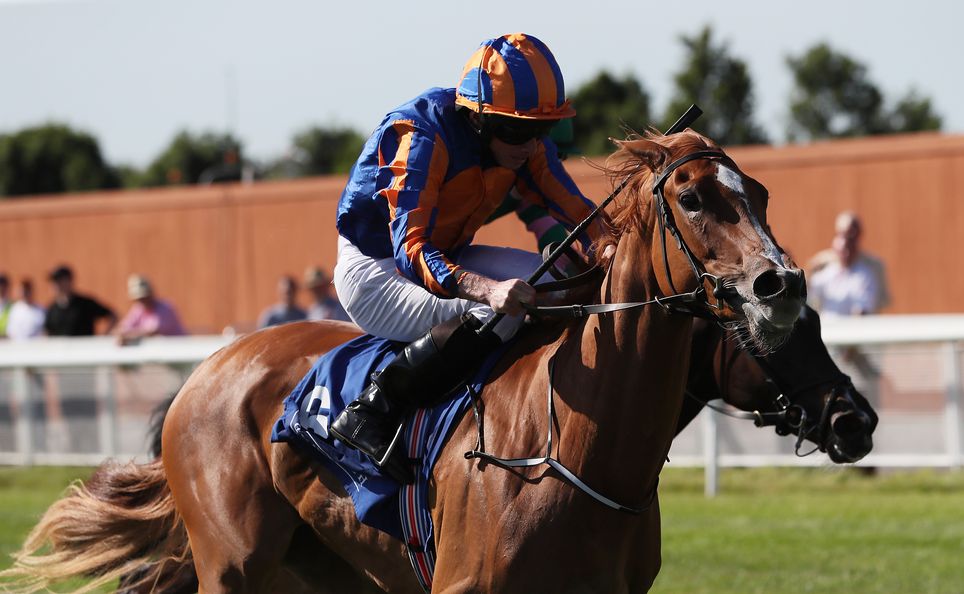 “The track will suit him well. They have to stay well to win a St Leger and they have to have class, of course it’s a tough race but we’re hoping.”

At the time of writing, O’Brien senior is responsible for the seven of the 15 colts still standing their ground in the William Hill St Leger odds, but Kew Gardens remains by far the shortest in the betting.

Flag Of Honour, Giuseppe Garibaldi, Nelson, Southern France, The Pentagon and Zabriskie are his other representatives in the 1m6f Classic, while his son Joseph O’Brien saddles Irish Derby winner Latrobe in a bid for familial bragging rights.

Check out the rest of our Horse Racing odds across the William Hill St Leger meeting for all the festival’s action.