The weights for the 2019 Grand National were revealed yesterday in Liverpool, with Nigel Twiston-Davies’ Bristol De Mai top of the shop on a revised mark of 168.

Some 112 horses remain in with a theoretical shout of winning Aintree’s April marathon, while those numbered down to 72 in the list will be hopeful of taking their place in the final field, with Road To Riches doing so last year, having been in that position at this point.

Below are three runners who we think have the potential to perform well from their position in the handicap.

The legendary jockey and former Grand National-winning jockey AP McCoy earmarked Willie Mullins’ 11-year-old as the horse he’d most like to ride in the race among this year’s entries.

Despite his vintage, Rathvinden’s raced just 12 times over fences, with his five victories including a win in last year’s four miler at Cheltenham.

That proven staying power, in a contest that 2018 National winner Tiger Roll, Cause Of Causes (second in 2015) and Teaforthree (third in 2013) won en route to medals of differing colours at Aintree, should stand in him good stead come April.

When it comes to Cheltenham-Festival-based Grand National omens, the Cross Country Chase has grown in stature enormously in recent years thanks to both its 3m6f trip and the thorough examination of fencing it provides.

Trained by the maestro of that discipline Enda Bolger, this nine-year-old returned to traditional steeplechasing to bag a 3m Leopardstown handicap chase over Christmas, with subsequent Punchestown Grand National Trial scorer Dounikos well down the field on that occasion.

Currently 6/1 second-favourite for the Cheltenham Cross Country, Auvergnant’s odds for the Aintree spectacular have the potential to contract with a good run for a handler who sent out Gilgamboa to finish fourth in the 2016 National. 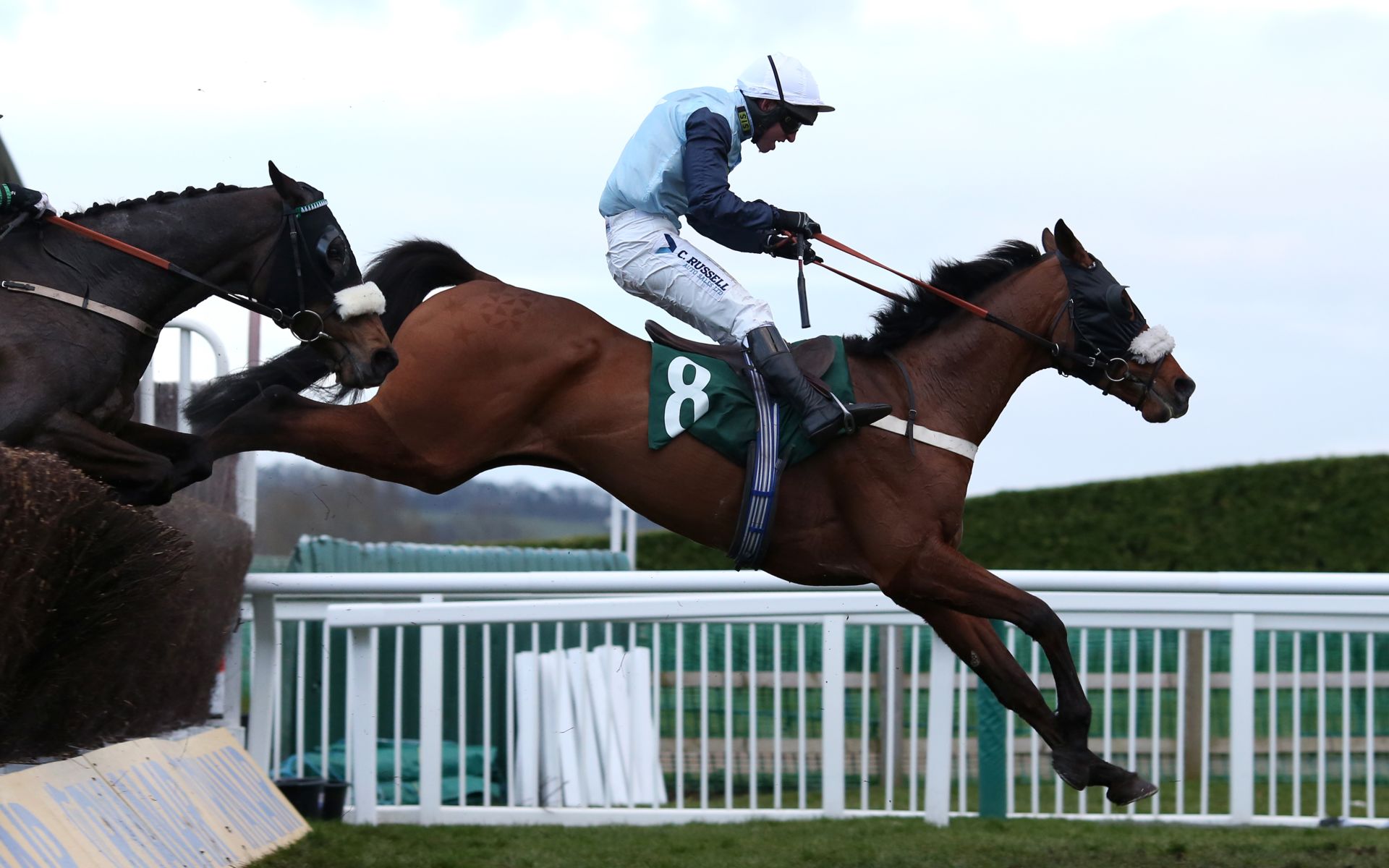 Down in 61st place among the current entries, Warren Greatrex’s nine-year-old should get in.

Winner of the Kim Muir over 3m2f at the 2018 Cheltenham Festival and second to Tiger Roll in the four miler at the 2017 meeting, he’s a sure-fire stayer who showed plenty of relish for the big fences when finishing sixth in the Becher Chase in December.

He dawdled, losing several lengths at the start, came back to lead between the eighth and the 12th, bounced back from going down on his nose to dispute first place by the 13th, regained the lead six from home, before being hampered by a rival and was still in contention until four out.

A more professional showing on his second tilt at the famous spruce obstacles would have to have him in with a chance off a low weight.