We head into the 2018 Austrian Grand Prix with Mercedes’ Lewis Hamilton 14 points clear at the top of the driver standings – take a look at our best bets for the weekend.

There’s a case for the Red Bull Ring to change its name – Mercedes have taken victory in Spielberg every year since its return in 2014.

Mercedes have dominated Red Bull’s home race since the Austrian Grand Prix was reinstated in 2014. The German team will make it five in five if they take victory on Sunday.

Lewis Hamilton is the favourite to win the race at 11/10 but his record at the track indicates a different outcome.

In the four races that Mercedes have won in Spielberg, Hamilton has won only one of them, with his teammate taking victory on the other three occasions. 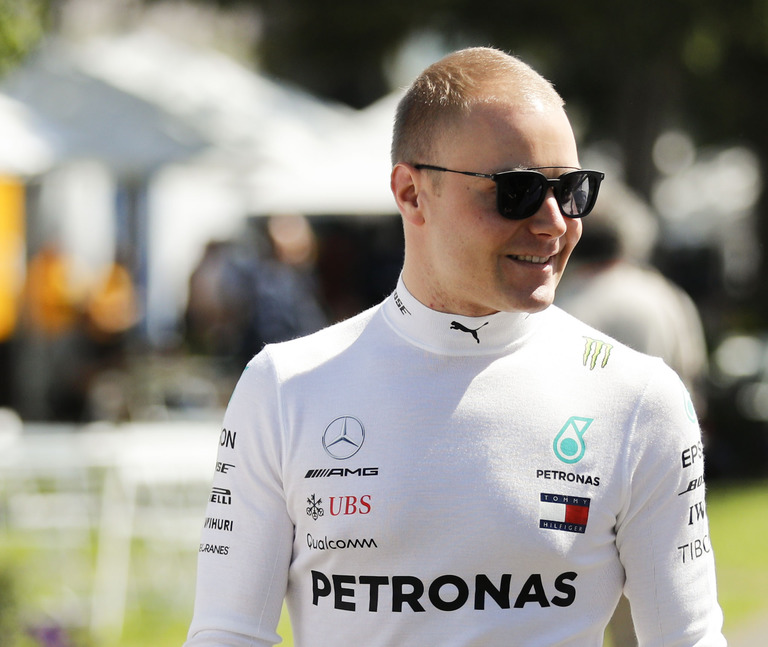 His current colleague Valtteri Bottas took pole and victory in 2017. Hamilton qualified third but finished fourth due to a five-place grid drop for a gearbox change.

The British driver was out-qualified by Nico Rosberg in 2014, finishing runner-up to him from ninth on the grid. In 2015, Hamilton slapped his Silver Arrow on pole but let his lead slip into the first corner to finish second best again.

Coupled with Hamilton’s woes in Austria, Bottas has been desperately unlucky this season and is due a win.

In Azerbaijan, he was robbed of a deserved victory after incurring a puncture in first position with only three laps to go.

Bottas’ bad luck was typified in France when four-time world champion Sebastian Vettel locked-up into turn one and collided with the Finn, puncturing his tyre and demoting the Mercedes driver from second to a lowly 16th.

He finished the race in a respectable seventh and was doubly unlucky that Vettel did not receive a sufficient penalty to finish the race below him.

If Hamilton has another one of his off days in Austria, expect Bottas to capitalise and take his first victory of the season.

There‘s a glimmer of hope for Red Bull in light of Mercedes‘ dominance in Austria. Max Verstappen has seemingly ironed out his crashing tendenacies, finishing on the podium at three of the last four races.

In 2016, Verstappen started eighth in Austria and converted it into a second-place podium finish. We’ll never know what he might acheived in 2017 when he started fifth but was collected by Fernando Alonso at the first corner.

Red Bull have had at least one driver on the podium at the last four grand prix, despite being slightly behind Ferrari and Mercedes in overall performance.

The Dutchman will be looking to make it a third podium in a row for the first time in his Formula 1 career.

One of the stars of the season so far has been the prodigy from Monaco, Charles Leclerc. 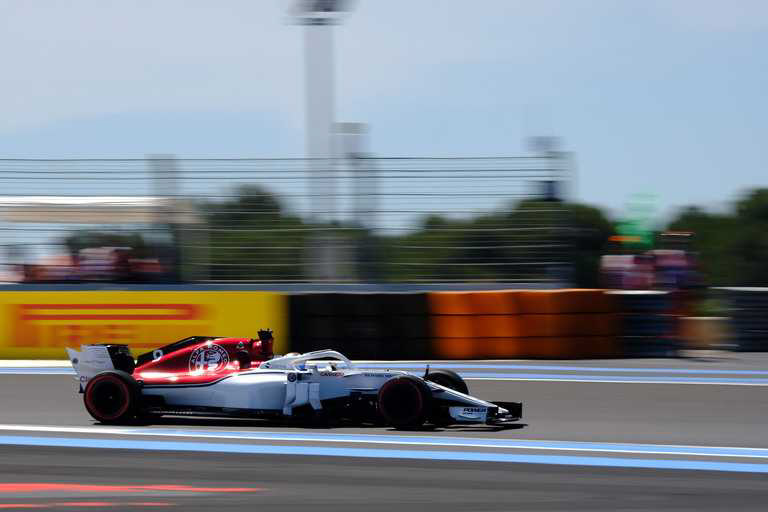 Will there be a Sauber among the points once again at the Red Bull Ring?

The 20-year-old, who is rumoured to be switching to Ferrari next season, has scored points in four of his last five races.

Leclerc has exceeded expectations all season and is a good shout to sneak into the top 10 again.