Lewis Hamilton rightly tops the 2019 Drivers’ Championship betting as the 5/6 favourite to win a third WDC in succession.

Below, we rate the title chances of the five drivers most likely to beat the Briton ahead of pre-season testing in Barcelona.

Charles Leclerc is in the red-hot seat 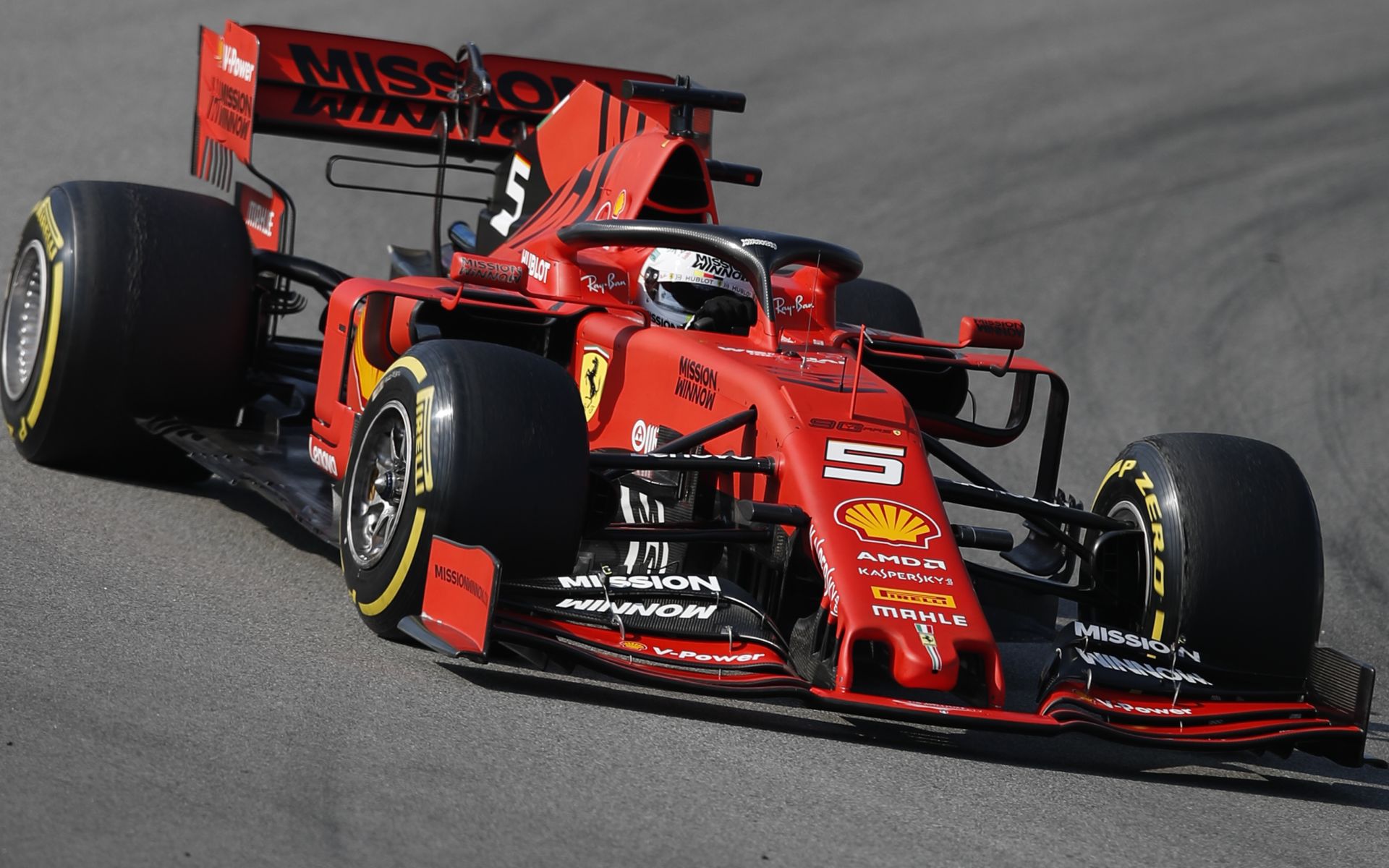 Leclerc swaps the Sauber for this flying machine in 2019

Off the back of a sterling rookie year at Sauber, we’re tipping the fresh-faced 21-year-old to follow in Hamilton’s footsteps and clinch his first drivers’ title in only his second season in F1.

The Monegasque driver is 10/1 to win the championship, a handsome price considering he’s joining the team who had the fastest car over the last two campaigns – Scuderia Ferrari.

He arrives having thrashed his team-mate Marcus Ericsson 17-4 in head-to-head qualifying in the previous campaign, as well as achieving an average finish of 10th place, despite racing in the third-slowest car on the 2018 grid.

His gentle, methodical, clockwork-like driving style could be the remedy to the dramatic driver errors that scuppered Ferrari’s title hopes in 2017 and 2018.

The last “nearly season” for the Scuderia was compounded by poor strategy, the reasoning behind the sacking of Maurizio Arrivabene and hiring of Mattia Binotto as team principal. 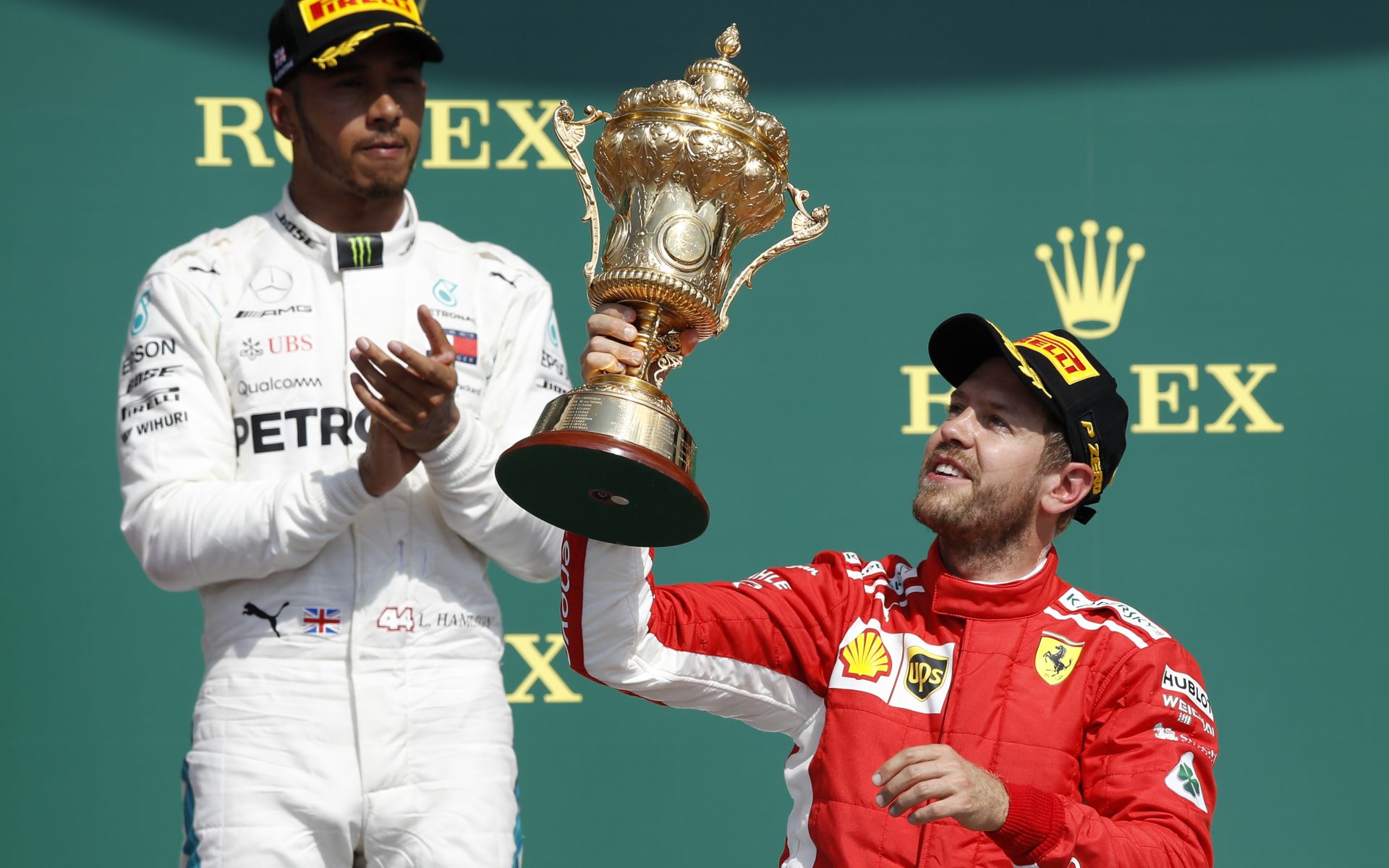 Vettel lifts the British GP trophy as Hamilton watches on

Strategic errors aside, if the German had coped under pressure, the last two title races could have ended differently for Sebastian Vettel and the ‘prancing horse’.

Instead we are talking about the prospect of the 4/1 second-favourite, without a championship win with his current team, being outscored by his new team-mate, as he was in 2014 at Red Bull by Daniel Ricciardo.

However, the four-time world champion cannot be underestimated. He also beat his 2018 team-mate, Kimi Raikkonen, 17-4 in head-to-head battles on Saturdays.

The chink in Vettel’s armour is that despite his qualifying pace relative to the other driver in the garage, his average finishing position (third) was identical to the Finn’s.

If he can convert his one-lap pace into consistent performances in race trim, even Hamilton would struggle to beat him.

Heading into the final year of his contract, this could be a make or break season for Valtteri Bottas  at Mercedes.

Esteban Ocon, the Silver Arrows reserve driver, has remarkably found himself without a drive for 2019. Team boss Toto Wolff has pledged to find the Frenchman a seat for 2020, heaping pressure on the Finn.

Bottas scored 247 points last campaign without winning a race, but was unlucky not to triumph in Azerbaijan or Russia.

The Finnish driver came second at seven Grand Prix, and he’ll be encouraged to know that Nico Rosberg did so in 2015, winning the world championship the following year.

Rosberg’s sole championship triumph prevented number 44 from winning a third on the spin, a feat the Hamilton is yet to achieve.

Perhaps the Finn’s looming contract situation will provide the impetus to reach new levels in performance and claim a maiden title at Hamilton’s expense. 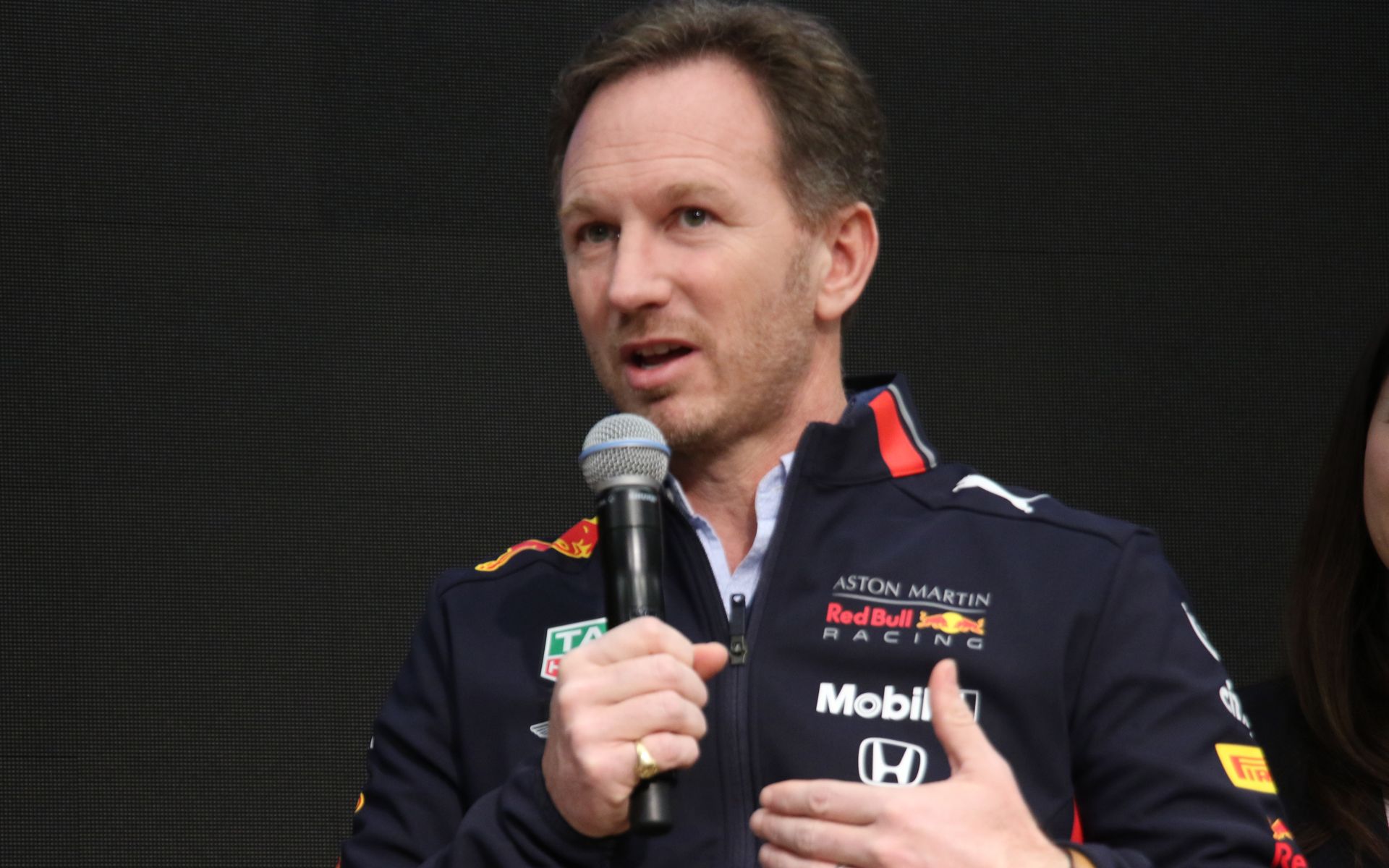 The Austrian team were the fastest in the corners last season but struggled to stick with Ferrari and Mercedes because of Renault’s less powerful, fault-prone engine.

If the Japanese manufacturer provides Christian Horner and co with better reliability and more straightline speed, expect Max Verstappen and Pierre Gasly to be in title contention.

In 2018, the Dutchman out-qualified Ricciardo in the RB14, 15 to 6. He finished on the podium 11 times to the Australian’s two and tallied 79 more points than the Honey Badger.

Verstappen matched the Ferrari drivers’ average position of third in the third-fastest car on the grid. Hence he’s the 5/1 third-favourite.

It’s difficult to know just how fast Gasly is, but it’s safe to say that he’s quicker than his ex-Toro Rosso team-mate Brandon Hartley. He outshone the New Zealander in his debut season – bagging 88% of the sister team’s points.

Promoted to the senior outfit for 2019, his 33/1 odds could shrink if Red Bull perform well in testing.