At 8/13 to be the British F1 Grand Prix Race Winner, the Lewis Hamilton Silverstone odds point to a record-breaking sixth victory there for the Mercedes man.

The 33-year-old will become the standalone most successful driver at the British Grand Prix if he takes the chequered flag at Silverstone.

Currently tied with Alain Prost and compatriot Jim Clark, Hamilton is aiming for a fifth in a row (another potential record) at the 2018 British Grand Prix – adding to his memorable wet-weather triumph in 2008.

Extra motivation to succeed at home will stem from last week’s disastrous Austrian Grand Prix, referred to by the man himself as “the worst race I can remember for a very, very long time”.

A grave error by Mercedes strategist James Vowles was sandwiched between two separate failures on the Silver Arrows, first a hydraulic leak for Valtteri Bottas and then, with eight laps to go, a fuel pressure failure for Hamilton.

As a result of the weekend to forget in Austria, Hamilton lost his championship lead to rival Sebastian Vettel by a single point.

He was in this exact position in the standings after the Canadian Grand Prix and he followed up that weekend up with a dominant pole and race win in France.

There’s no better place for the Brit to re-establish his championship lead and bring home his Mercedes than in front of his adoring fans than Silverstone.

Even at 10/11, he’ll be backed heavily to win the 2018 British Grand Prix, especially having followed four of his previous six retirements with victories, making the podium the other two times. 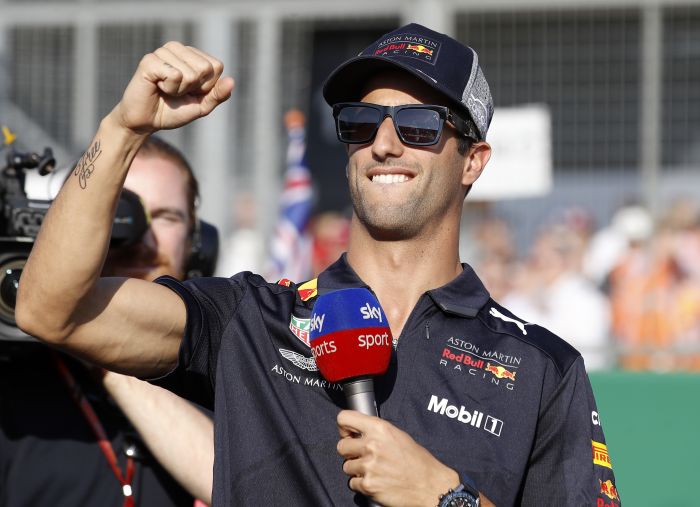 Vettel cashed in on Hamilton’s Spielberg misery to reclaim the Drivers’ Championship ascendancy by placing third, and is the 7/2 second favourite to win the British Grand Prix.

However, the German has only actually taken to the top step of the podium in one of the last seven races.

Instead, a Red Bull driver capitalised on three of the last four occasions that Hamilton was denied. Despite this, Max Verstappen is 13/2 and Daniel Ricciardo is 10/1.

Hamilton’s last three British Grand Prix wins were achieved from pole position, and he starts from the front of the grid once again after edging out Vettel in a compelling qualifying session.

Unsurprisingly, that success has positively impacted on his Silverstone odds, which have moved inwards from 10/11 to 8/13.

The Brit hasn’t exerted as much control in qualifying this year as he did in 2017, but the last two times he put in the fastest lap in Spain and France, he converted it into 25 points on raceday.