Where will Red Bull turn if Daniel Ricciardo doesn’t renew?

This season is set to bring turbulent times to the Red Bull Formula One team. Not only are they up against the likes of Mercedes and Ferrari on the grid, but they also have the rather pressing matter of whether Daniel Ricciardo will let his contract expire and who to replace him with.

Considered to be among the best drivers in Formula One, Ricciardo would, of course, be a huge loss to the team vying to return to the top of the Constructors’ Championship table. But, losing the Australian may not be the worst case scenario for the Milton Keynes-based team.

Ricciardo prioritised, but he wants to win soon

Through this period in F1, he has achieved a third-place (2014), eighth-place (2015), third-place (2016), and fifth-place (2017) finish in the Drivers’ Championship. Red Bull have come second to Mercedes twice over that four year period – in line with Ricciardo’s third-overall finishes.

No matter how good the driver is, they need a potential world champion car to drive if they hope to finish on top. Ricciardo, to his credit, has done well in the Red Bull during this time of Mercedes superiority. With five race wins and 27 podiums, you can see why Red Bull wants to keep him on their books. 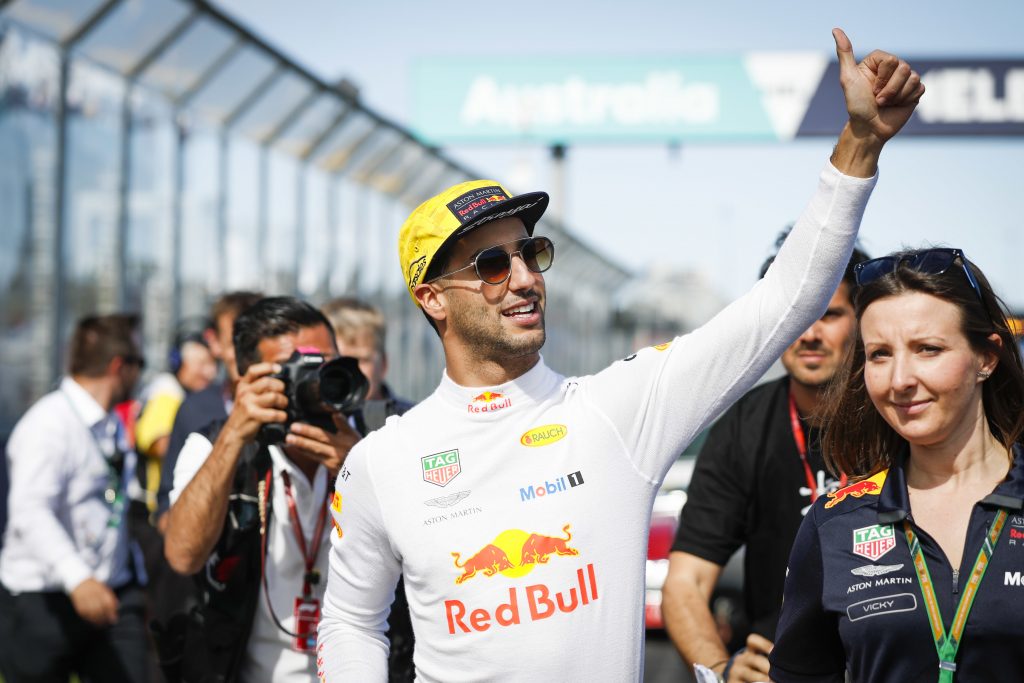 The Australian driver is keen to win a championship

Daniel Ricciardo is adamant that he could become a world champion if given the tools to do so. While Red Bull have publicly stated that their focus is on re-signing the Aussie, it seems as though their admiration of him won’t mean much unless they can give him a winning car.

If this season is anything to go by, Red Bull have started to fall even further behind Mercedes as well as Ferrari. To win the Drivers’ Championship, Daniel Ricciardo is at 14/1, with teammate Max Verstappen also someway back at 7/1 to Lewis Hamilton’s 8/15 and Sebastian Vettel’s 7/2. Despite having two very talented drivers, Red Bull come in at third to win the Constructors’ Championship at 5/1 behind Ferrari at 7/2 and Mercedes at 4/11.

At the end of this year, there could well be a free agency merry-go-round in which many top drivers switch teams – which we’ll delve into more further down. But, something that Red Bull boss Christian Horner has said could be quite telling to Ricciardo’s hopes.

In an interview with CNN, concerning the expiring contract of Daniel Ricciardo, Horner was asked if Lewis Hamilton is a viable target. The Englishman’s contract with Mercedes is up at the end of this season as well. Horner stated that “it’s hard to see him leaving Mercedes, but we never say never.”

Hamilton has proven himself to be somewhat of a calculated mercenary in the past. He left McLaren at the end of 2012 in full knowledge that in a couple of years, Mercedes would have a world champion car for him to drive. If Red Bull can demonstrate a similar prospect to Hamilton, he could well move there – and Horner would know that. This could hint at the Red Bull boss thinking that his team will not have a championship contending car within the next couple of years.

Luckily for Red Bull, they may have the exact right driver already in their ranks, whose rise to prominence could line up perfectly with Red Bull returning to the top.

As far as the future of Red Bull goes, the long-term deal given to Max Verstappen sets him as their focal point until the end of 2020. As a secondary driver, who could potentially push Verstappen after a year in the Red Bull, Carlos Sainz looks to be the perfect driver.

He’s currently on loan to Renault and is collecting mounds of experience to help him develop into his potential. If placed alongside Verstappen next season, Red Bull could watch as two great young drivers come into their element while they develop championship winning cars for them over the next couple of years.

Looking further down from Carlos Sainz Jr in the depth chart, Red Bull’s young driver programme looks to continue its fine tradition of sprouting great drivers. Both Pierre Gasly and Brendon Hartley – currently vying for approval in the junior Toro Rosso team – have been earmarked by many as potential Daniel Ricciardo replacements.

Could be a big free agency this year 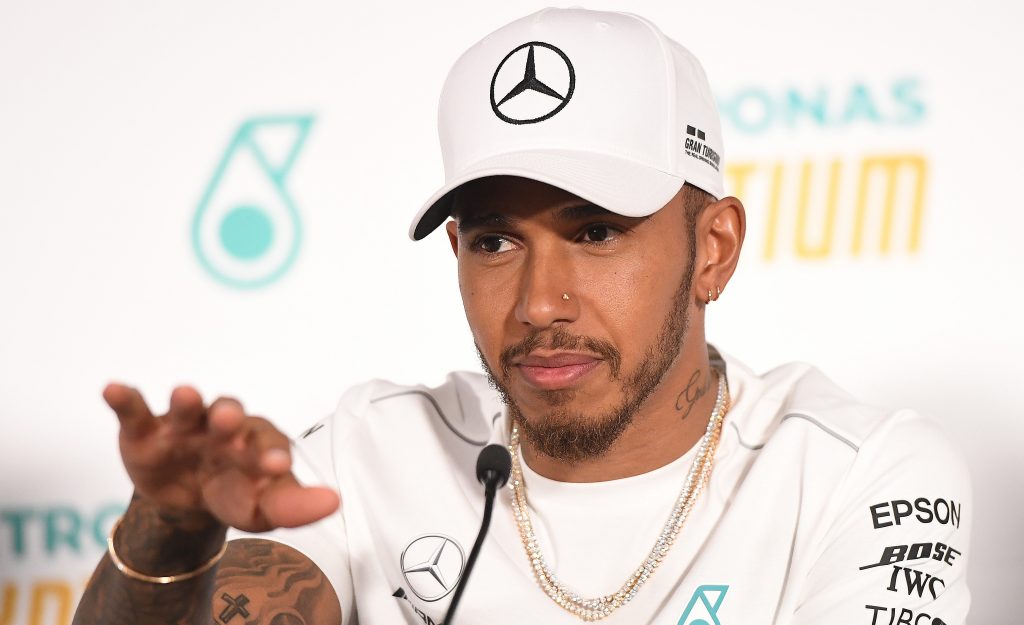 Lewis Hamilton is another driver whose contract may expire this year

Quite incredibly, both Mercedes drivers and Ferrari’s number two are set to be out of contract at the end of the year. Daniel Ricciardo rejecting a new contract from Red Bull could put him into a free agency pool alongside Lewis Hamilton, Valtteri Bottas, and Kimi Raikkonen. That’s four big names; two of which a team could very well peg as their number one driver for a number of years.

Bringing in Hamilton would be a huge coup for Red Bull, and would likely indicate a championship run in the coming seasons. But, then again, if Red Bull could sell that story, they’d most likely use it to keep Daniel Ricciardo on the team. So, picking up Bottas or Raikkonen could prove to be a strong move for the team looking to make Verstappen the star of the show.

Both drivers are also competent enough to push Verstappen in races if given the leeway to do so, which could make the young Dutchman race harder and enforce greater Red Bull dominance down the line. But, if it’s a long-term option being sought as Verstappen’s number two, Bottas at 28-years-old is far more appealing than Raikkonen at 38.

Developed by his current team and loved by fans across the world – greatly for his ‘shoey’ celebration – Red Bull certainly don’t want to lose Daniel Ricciardo. But, right now, Ricciardo wants to win the Drivers’ Championship and Red Bull may not be able to give him the car needed to do so soon enough. Luckily, Red Bull are far from being devoid of top-class options should the Aussie leave.