Traditionally, the north of England plays rugby league whilst the south focuses more on rugby union – that is how it has always been. A few players, Jason Robinson and Sam Burgess, for example, have made the switch from one code to the other, whilst New Zealand star Sonny Bill Williams plays both league and union on a regular basis. So, how come there’s the distinction? We look at five of the main differences between the two codes.

The first thing you should notice is the contrast in the number of players on the field. It is 15-a-side in the case of union, whilst 13 take to the pitch for league fixtures. This has always been the case and it is one of the key differences between the two codes.

Rugby novices should be able to tell immediately whether a game is league or union by looking at the number of players on the pitch. Whether you are watching a Super League encounter or NRL, Aviva Premiership or Pro14, this will not change.

Secondly, the number of points awarded for certain scores differs. In union, a try is worth five points, a conversion is worth two, a penalty three and a drop goal is also worth three to your team. 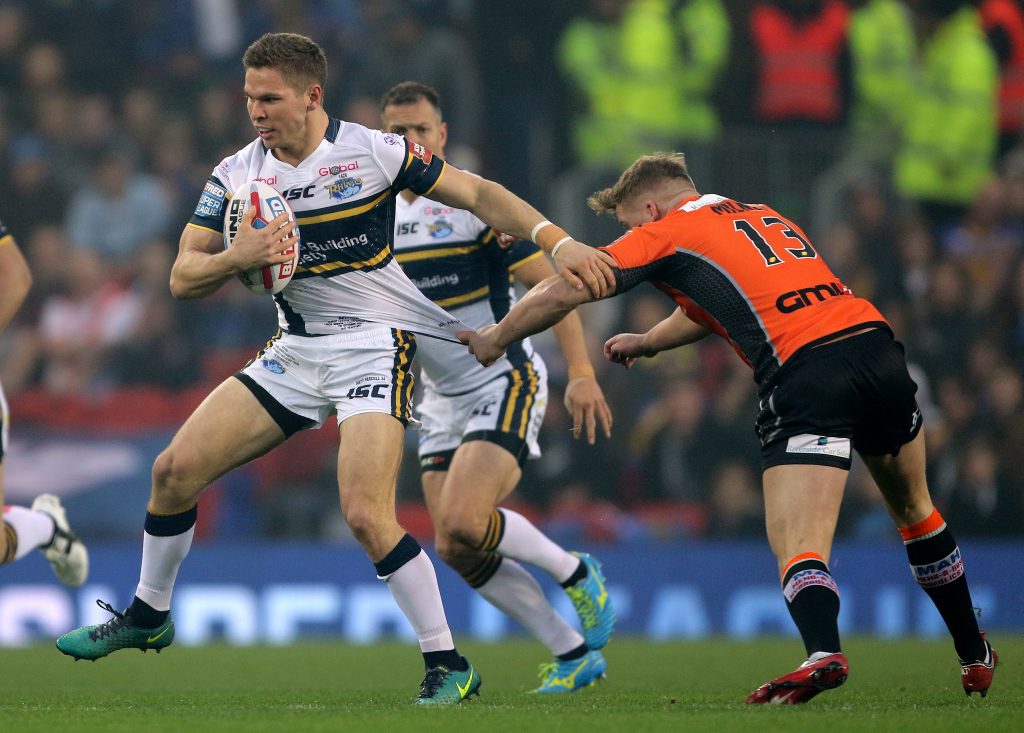 And then we have league. Four points for a try, two points for a conversion, a penalty is also worth two and then a drop goal is worth a single point. Most teams only attempt a drop goal in close contests – such as Castleford Tigers’ Super League clash with St Helens, back in 2017.

To confuse newbies further, there are different names for certain positions. There are props and wingers in both sports but flankers do not exist in rugby league. That term relates purely to union.

The ‘hooker’ role is prominent in both union and league but players take on very different roles. In league, the hooker takes possession from the ‘play the ball’, essentially what the scrum-half does in union. Union hookers are tasked with throwing those all-important lineouts. 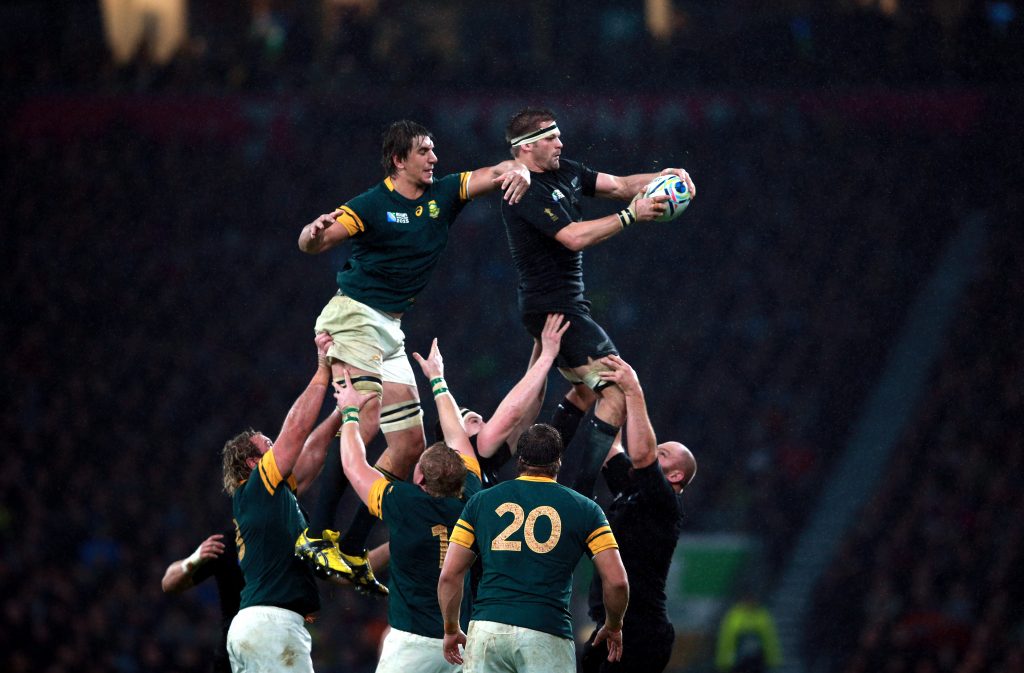 Another major difference between the two games: league players have six tackles before possession is handed over to the other team – somewhat similar to how “downs” work in American football. Most tend to kick on the fifth tackle in an attempt to pin the other side deep in their own territory.

In union, there are unlimited phases of play. There is no requirement to turn possession over to the opposition and some teams dominate the ball because of that. England are exceptional at controlling proceedings and starving their opponents of territory and ball in hand.

For union fans, winning the Six Nations and challenging for the World Cup is imperative – certainly more so than winning on the international stage in league. England, led by the charismatic Eddie Jones, have won 24 of their 26 Test matches under the Australian and the fans are loving it.

In league, Australia generally dominate every major tournament; England lost 6-0 to the Kangaroos in the 2017 Rugby League World Cup final. Given time, England may eventually get the better of their counterparts.