Six Nations away wins against anyone other than perennial wooden spooners Italy have become almost as rare as victories for the Azzuri themselves in recent editions of the tournament.

In 2018 there were two, both by winners Ireland. The year before just one, again by the eventual champions, England.

An away-heavy fixture list, it would stand to reason, is a negative for any team’s chances of winning the tournament and this doubtless plays a part in England being promoted to 8/11 Six Nations outright betting favourites after their victory in the Emerald Isle on the opening weekend.

Eddie Jones’ side have just one more road trip remaining, while both the Irish (pushed way out to 11/2 in the same market) and the Welsh (5/2) will have to play a total of three.

Fortunately for those viewing this year’s hostilities through green or red-tinted spectacles, there’s a Six Nations away trend that suggests both sides have every chance of overhauling England in the standings.

Not got a William Hill account? Scrum down here to get your hands on our bet £10, get £30 offer

If you’ve got to go away, let Italy and Scotland be in your way 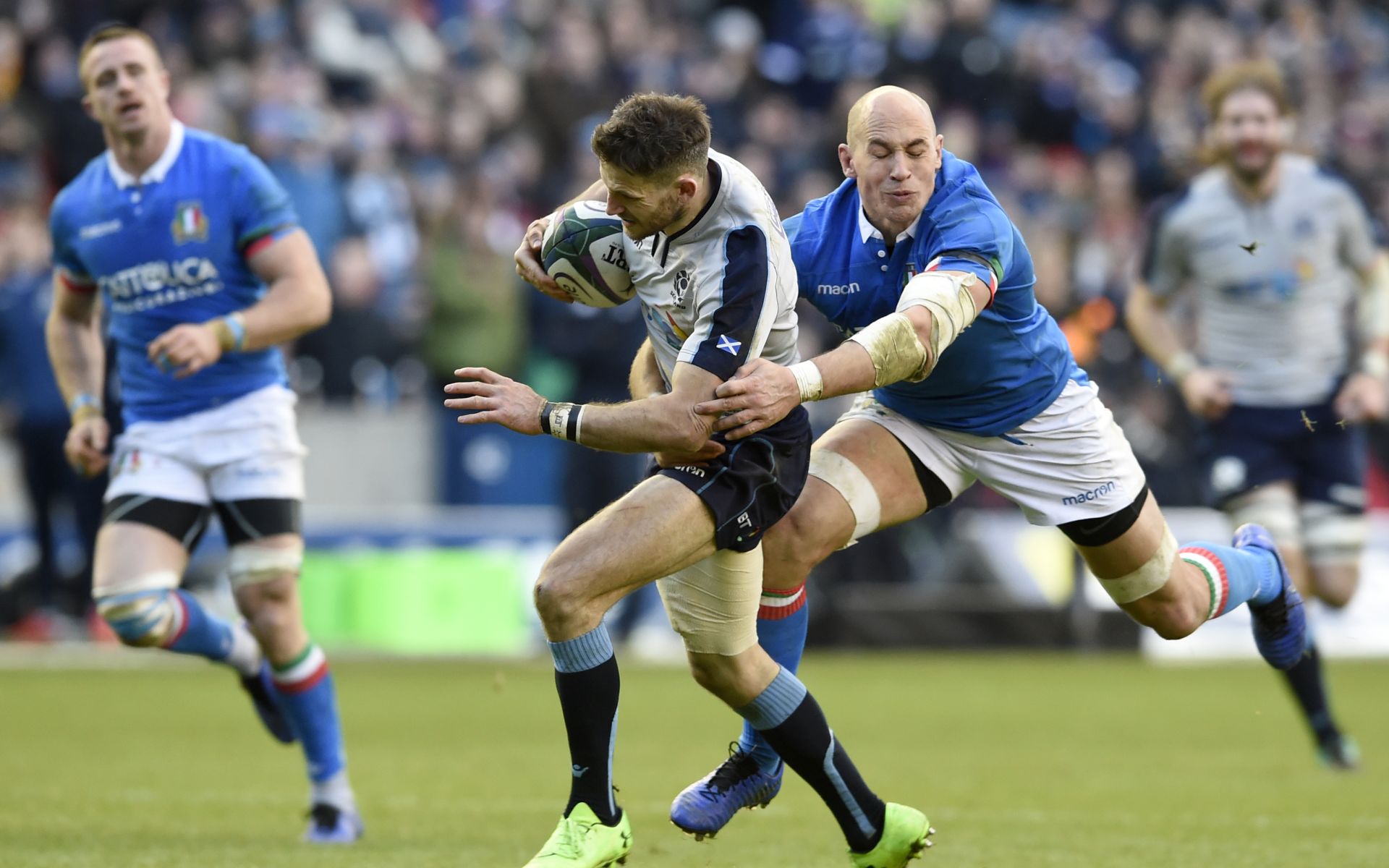 Across the past 10 editions of Europe’s primo international rugby union ding-dong, four winning countries have done it the hard way, playing three games on enemy territory. In fact it’s a feat that’s been achieved twice across the last four tournaments.

All four sides to defy the handicap of playing more games on the road than at home during the last 10 years travelled to both Italy and Scotland in doing so.

Joe Schmidt’s Irish outfit visit both in successive outings, starting with a trip to Murrayfield on Saturday, where they’re massive favourites for victory at odds of 2/5.

Wales, face Italy in Rome later the same afternoon in an even more lopsided betting heat (they’re 1/20 to triumph) and travel to Scotland two games later.

Check out the latest round of Six Nations match betting 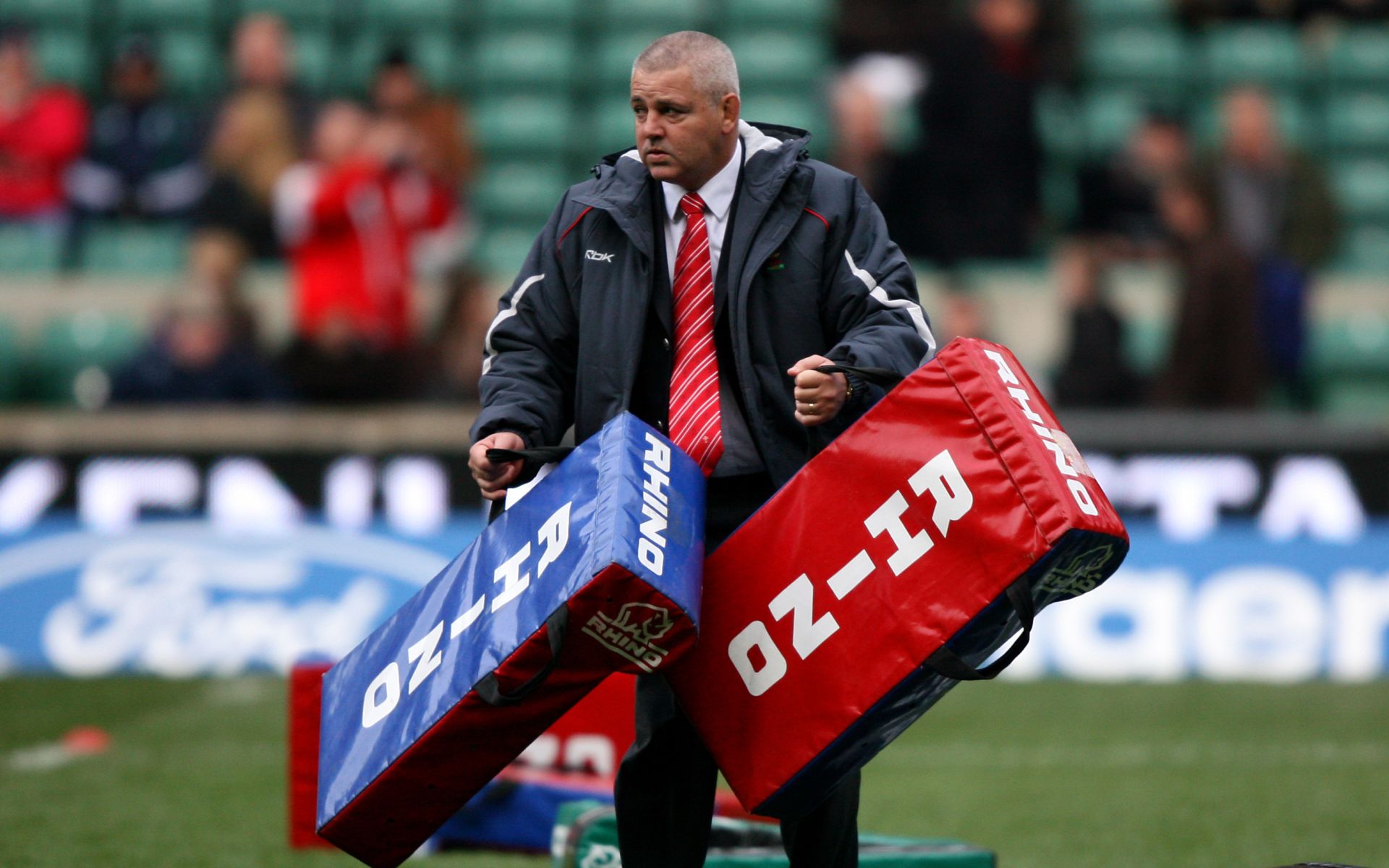 There’s certainly an argument, for all England turned over the pre-tournament hotpots at the Aviva Stadium first time out.

After all, the Welsh have already beaten France, traditionally the least hospitable hosts on their dance card, while the Red Rose outfit must travel to the intimidating Principality Stadium in gameweek three.

Doubtless doubly motivated by the prospect of book-ending the Dragons tenure of Warren Gatland with what would be a third Grand Slam and fourth tournament win for the outgoing Kiwi tactician, the 5/2 about Wales winning the Six Nations looks good value.