What does Ng On-yee need to do to reach the Crucible?

The 27-year-old replaced Reanne Evans as ladies’ world number one before the tournament in Malta this year and whitewashed all-comers on route to a third global crown in four seasons. British potter Evans’ dominance of the women’s game looks to be over.

We’re still waiting for a man from the Far East to win the World Snooker Championship – something pundits have confidently predicted will happen in future. A hat-trick for Ng On-yee now begs the question: can she bring women battling on the baize into the mainstream?

Sports with what you might term Western origins are becoming ever more popular in the Orient. Just look at the reception Wales forward Gareth Bale received during the China Cup or the football mania that gripped Japan and South Korea during the 2002 World Cup. 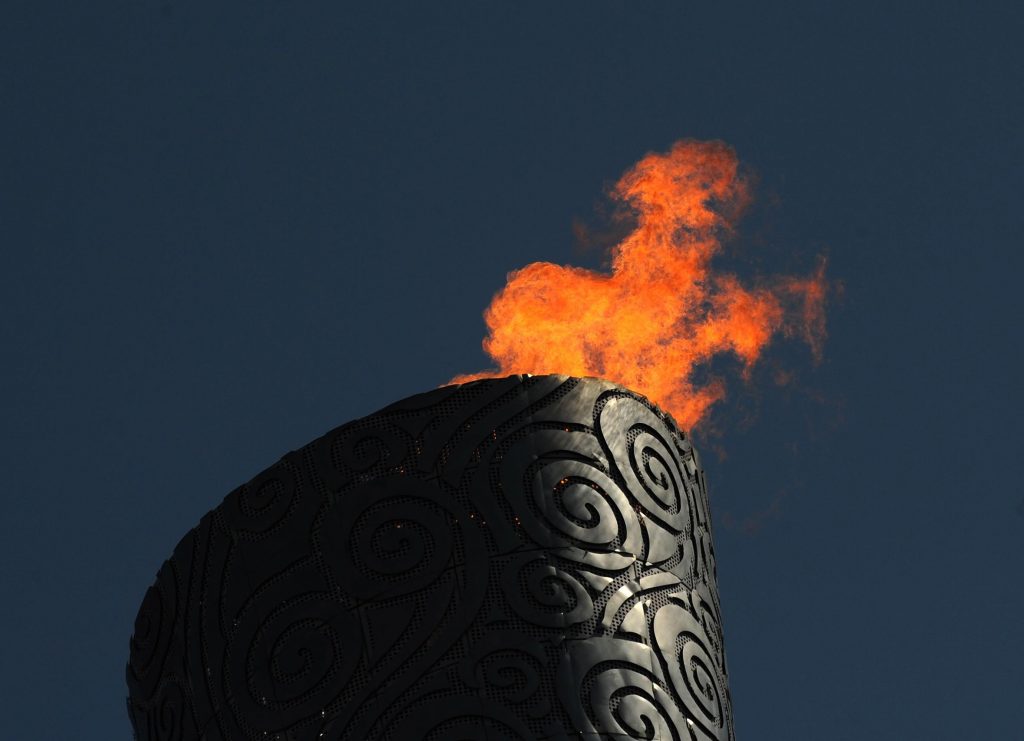 During the last decade, Beijing has hosted both the Summer Olympics and World Athletics Championships, bringing global media attention with them. Two more oriental cities in Osaka and Daegu have also welcomed the best track and field athletes on the planet to compete for major medals, with records broken by both men and women at these events.

Yet snooker was way ahead of this sporting curve. Invitational events, including the revived Hong Kong Masters, have been staged in the Far East since the mid-1980s. This year’s China Open is the twentieth consecutive edition as a ranking tournament.

A globalisation of sport is the backdrop that has inspired Ng On-yee and a whole generation of contemporary athletes in their various disciplines. Fellow Hong Kong native Fu also continues to be her very own snooker hero and yet in a way – in her own sphere of women’s snooker – she’s already achieved more than her idol.

Tucked away among the thriving street markets and high-rise buildings of Hong Kong’s Sham Shui Po district is the family run snooker hall where Ng On-yee learned all about the baize. Her father – an amateur player – manages the business. She started taking a serious interest in the game at 13.

Dangled with the carrot of burgers and chips if she practised well as a teenager, Ng On-yee still takes time out to play at her family’s club after turning pro aged 17. Like her male counterparts, she has a strict training regime of eight hours per day at the Hong Kong Sport Institute.

After another women’s world title win, Ng On-yee can look forward to a third crack at reaching the Crucible as she’s earned a spot in the men’s qualifying rounds that take place across Sheffield at the English Institute of Sport. The Don Valley setting is decidedly more cramped than the spacious Steel City surroundings of the long-time home of the World Snooker Championship as the qualifiers are played inside booths. 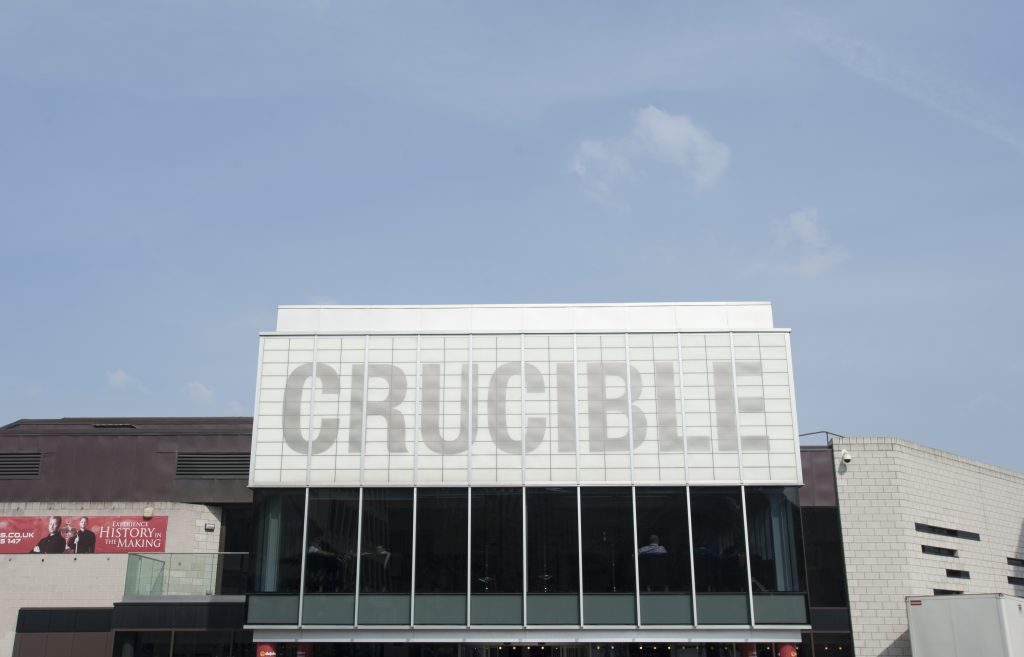 A general view of the Crucible Theatre.

Ponds Forge lacks the glamour as well as room that the Crucible Theatre affords snooker players. Ng On-yee has twice lost comprehensively against men in previous World Championship qualifiers, 10-1 to Peter Lines in 2016 and by the same scoreline against Nigel Bond the following year. Will a third time prove lucky?

If she’s able to better handle the hemmed in feeling and plot a course to a Crucible appearance, Ng On-yee could surpass the likes of previous ladies’ rankings topper Evans and Allison Fisher, as no woman has yet made it to the tournament proper.

It may take that – what in essence boils down to winning three World Snooker Championship qualifiers – to bring women in this sport to the attention of wider audiences. As any potter who has plunged the depth of a baize battle inside those Ponds Forge booths will tell you, that’s a whole lot easier than it sounds.

How are the mighty fallen

Qualifying for the Crucible and the claustrophobic conditions they are held in don’t discriminate. It’s been a graveyard of former champions and finalists who in other seasons have been accustomed to better.

Six-time World Snooker Championship runner-up Jimmy White lost his tour card in one of those very rooms. The popular Whirlwind couldn’t blow opponents away when he was trapped in a box. 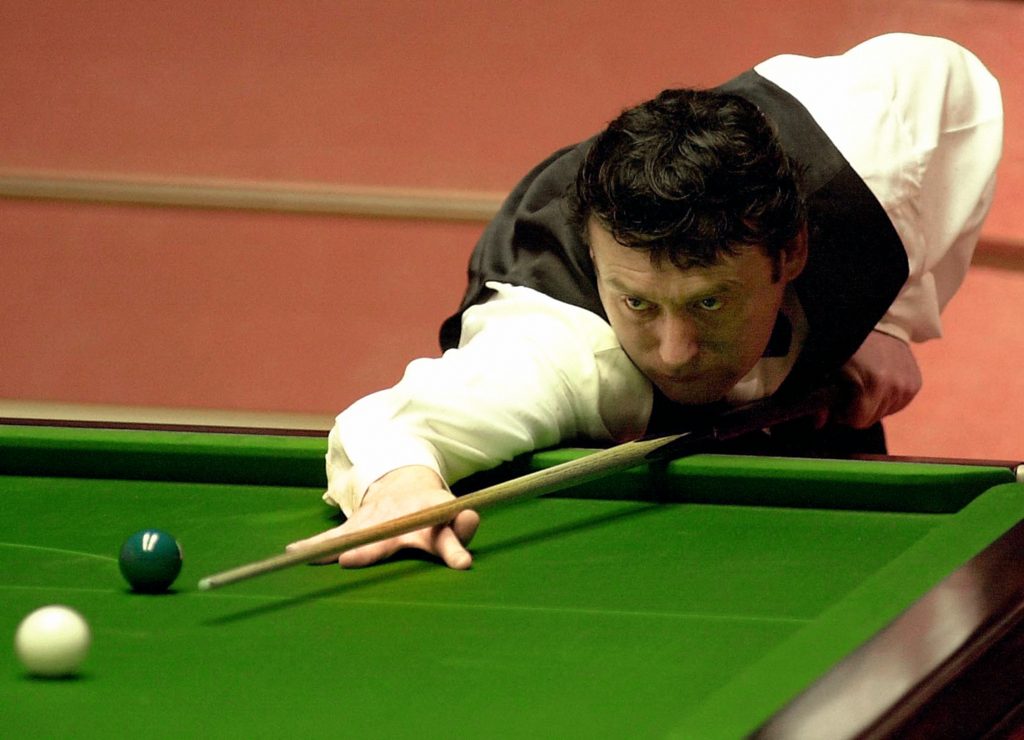 Those very same booths have put paid to 1997 winner Ken Doherty’s participation in the tournament for four of the last five seasons. It’s hard to be the Darling of Dublin when you don’t have the space.

You get the picture. Qualifying has done for far more illustrious names in snooker’s roll of honour than Ng On-yee. Gender doesn’t come into it. Natural ability arguably too, as it’s more about handling this very different environment and being tough enough to come through a maximum of three matches in them.

True grit with a bit of luck

By extension, the World Snooker Championship generally is about grit. Yes, there have been years when Stephen Hendry and Ronnie O’Sullivan have potted balls off the lampshade, racking up big break after big break and blitzing all opposition, but more often than not it’s consistent matchplay snooker that wins the title.

That’s why we have a reigning men’s world snooker champ like Mark Selby. Another exponent of being great all-around to have won at the Crucible in recent years would be John Higgins. 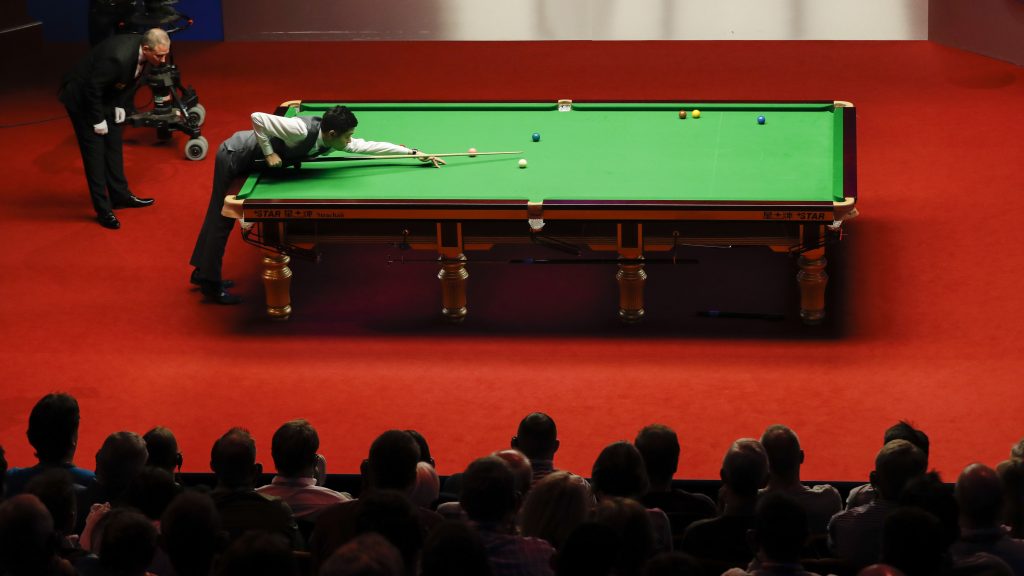 Ng On-yee has undoubtedly won more admirers with her recent flawless run to consecutive women’s world snooker titles. Whitewashing opponents, however good you are, is often done more by luck than judgment.

Putting in this perfect display just a few weeks out from Crucible qualifying is a marker which mean she commands respect. But consider this for a moment; during the Welsh Open in February, O’Sullivan went on a run of three consecutive victories without dropping a frame.

The Rocket had taken off, but then came crashing down to earth in the quarter-finals with a 5-1 loss against Higgins. This cautionary tale encapsulates what snooker is all about; there’s nothing you can do when the run of the balls turns against you.

In order to garner mainstream attention and break new ground for women in snooker, Ng On-yee needs the rub of the green baize, plus the temperament to perform in the closing walls pressure cooker of Ponds Forge and all her skill with a cue. And that’s the same for everybody.