Game of Thrones Season 8 betting - who will rule the Seven Kingdoms?

The game of thrones is almost over. From Ned’s shocking death in season one to Arya taking down the Night King, Game of Thrones has kept us on the edge of our seat and always guessing for over eight years and 73 episodes.

Millions of viewers from around the world have tuned in to find out what happens to the Starks, Lannisters, and Targaryens and, on May 19th, they’ll find out.

Who will rule the Seven Kingdoms at the end of the Final TV Episode of GoT?

What we learnt in episode five – The Bells

The game of thrones is almost over. From Ned’s shocking death in season one to Arya taking down the Night King, Game of Thrones has kept us on the edge of our seat and always guessing for over eight years and 73 episodes.

Millions of viewers from around the world have tuned in to find out what happens to the Starks, Lannisters, and Targaryens and, on May 19th, they’ll find out. Here’s your latest guide to Game of Thrones betting.

What we learnt in episode five – The Bells

It’s safe to say that Daenerys has lived up to her family name. In the latest episode of Game of Thrones, Dany got a serious case of the Targaryen Madness and destroyed the very thing she sought to save.

After finding out that Varys betrayed her, and condemning him to a fiery death, she led the siege on King’s Landing and spent most of the episode using her remaining dragon to torch the entire city.

To her credit, she did promise to ‘break the wheel’ back in season five, but it’s hard to sit on the Iron Throne when it’s buried under tonnes of rubble…

Are Dany’s leadership hopes over after her single-handed genocide? This episode showed that she’s now more inclined to destroy Westeros rather than rule it, and she’s lost plenty of supporters in doing so.

Even her biggest fan, Jon Snow, is seen to have a change of heart during the battle. After swearing loyalty to his girlfriend-cum-aunt, right up until the battle began, he evidently wasn’t a fan of murdering Cersei’s army and thousands of civilians in cold blood.

Jon’s final act in episode five was to order a retreat and clearly reevaluate his priorities.

Jon Snow, actually a Targaryen, remember, is technically next in line for the throne and Varys’ final act was to send out many a letter informing the kingdom of that fact.

One of Dany’s biggest fears was that Westeros would support Jon instead of her if that information got out. Well, it’s out, and her destruction of King’s Landing hasn’t helped matters.

After spending years saying that he wasn’t interested in being king, Jon has the claim and the support to take the throne for himself, making him the most sensible pick in the Game of Thrones betting.

“You either win or you die”

Cersei was right on the money with her famous quote, “when you play the game of thrones, you either win or you die.”

In this episode, after watching King’s Landing reduced to ash, she tried to make her escape with Jaime’s help through the basement of the Red Keep. Daenerys’ destruction was too much, however, and they were both crushed under the collapsing castle.

Even in a world of people coming back from the dead, that’s the end of the incestuous twins’ involvement in the game. 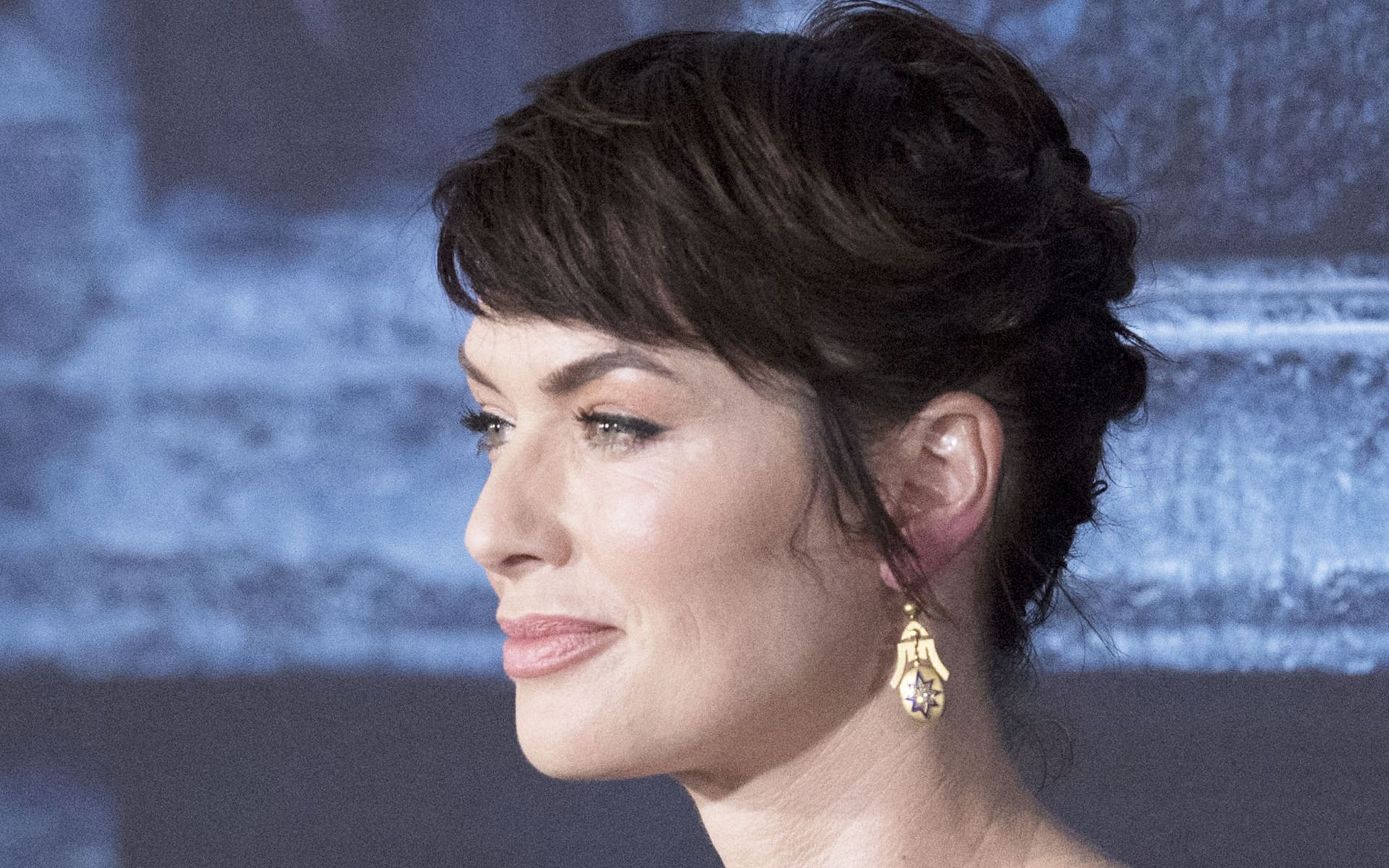 That leaves just one Lannister remaining in Westeros; Tyrion. Tyrion’s faith in Dany has been shaken over the last few episodes and this episode is likely the final straw.

The title of the episode, The Bells, comes from him pleading to just about everyone to stop the war should the bells ring out in King’s Landing, signalling Cersei’s surrender.

Daenerys wasn’t interested in mercy, it turns out, and the final shot of Tyrion in this episode was his appalled look at the carnage.

With a slightly more noble moral compass than the rest of his family, and a reputation of being the smartest man in Westeros, there are worse leaders to have in the Seven Kingdoms.

Tyrion’s spent years playing politics and has proven his worth as a military strategist, so if Jon Snow is adamant in refusing the throne, that makes him the pragmatic choice to take over as king.

Queen of the North?

Now that King’s Landing has been destroyed, all eyes go to the north for some leadership. Sansa Stark, the Lady of Winterfell, is the one remaining matriarch in Westeros after Dany (literally) burned bridges with her supporters.

With support in the north and the Night King no longer knocking at her door, Sansa’s free to turn her attention south and, potentially, to the throne.

She was never a fan of Daenerys and wanted Jon Snow to be ruler. If her adopted brother continues to turn it down, she’s proved that she has the political nous to take charge instead. One of the best character arcs in Game of Thrones is Sansa’s growth into a leader, which makes her one of the frontrunners to take over from the departed Cersei.

As for the other Starks, Arya escaped the carnage at King’s Landing after just about everyone on her hitlist was ticked off. In episode four, she said that she wouldn’t be going back up north, but we’ll see what she gets up to in the final episode.

In any case, Arya has no interest or entitlement to the throne so it’s unlikely that she’ll end up as ruler. However, with the royal capital of Westeros reduced to ashes, anything could happen.

Bran, meanwhile, didn’t feature in this episode and has been content with a supporting role thus far. After surviving the Night King’s attack, the Three-Eyed Raven is free to go about his business, and in a post-King’s Landing world, that business could very well be as ruler of Westeros.

As we mentioned in the last episode recap, having a king who knows literally everything that will ever happen is a hard leadership trait to top.

After the destruction of King’s Landing in episode five, we can’t rule out the possibility that no one will be left to lead Westeros at the end of the series.

The Iron Throne is very much gone, as is most of the population in the capital of the Seven Kingdoms. Is it actually possible for anyone to inherit a mountain of ash and brick?

The game of thrones still isn’t over – there are still several players left with no clear favourite. Perhaps, in the final episode, none of them will be left to rule.