Royal family experts have speculated that Prince Harry and Meghan Markle’s newborn son will have a name that channels both his English and American heritage.

The Duchess of Sussex gave birth to a baby boy weighing 7lbs 3oz at 5:26 on May 6th and with no name yet announced, royal baby name betting has gone into overdrive.

Alexander has emerged as the front runner at odds of 4/1, but at a couple of points longer and with both an American feel, deep familial and emotional resonance and proven toff provenance Spencer makes plenty of appeal at 6/1.

In what is a wide open betting heat at the time of writing, Spencer is arguably the sole name trading at shorter than 20/1 to have an American feel, with the celluloid exploits of Hollywood Golden era actor Spencer Tracey doing much to associate that name with life across the pond.

At 20s Grey and Noah enter the reckoning, with 100/1 pick Kyle is another more associated with the Markle’s side of the Atlantic.

In itself that may appear to be no great incentive to avail yourself of the odds, until it’s remembered that Spencer is also the maiden name of Price Harry’s much missed mother Princess Diana. 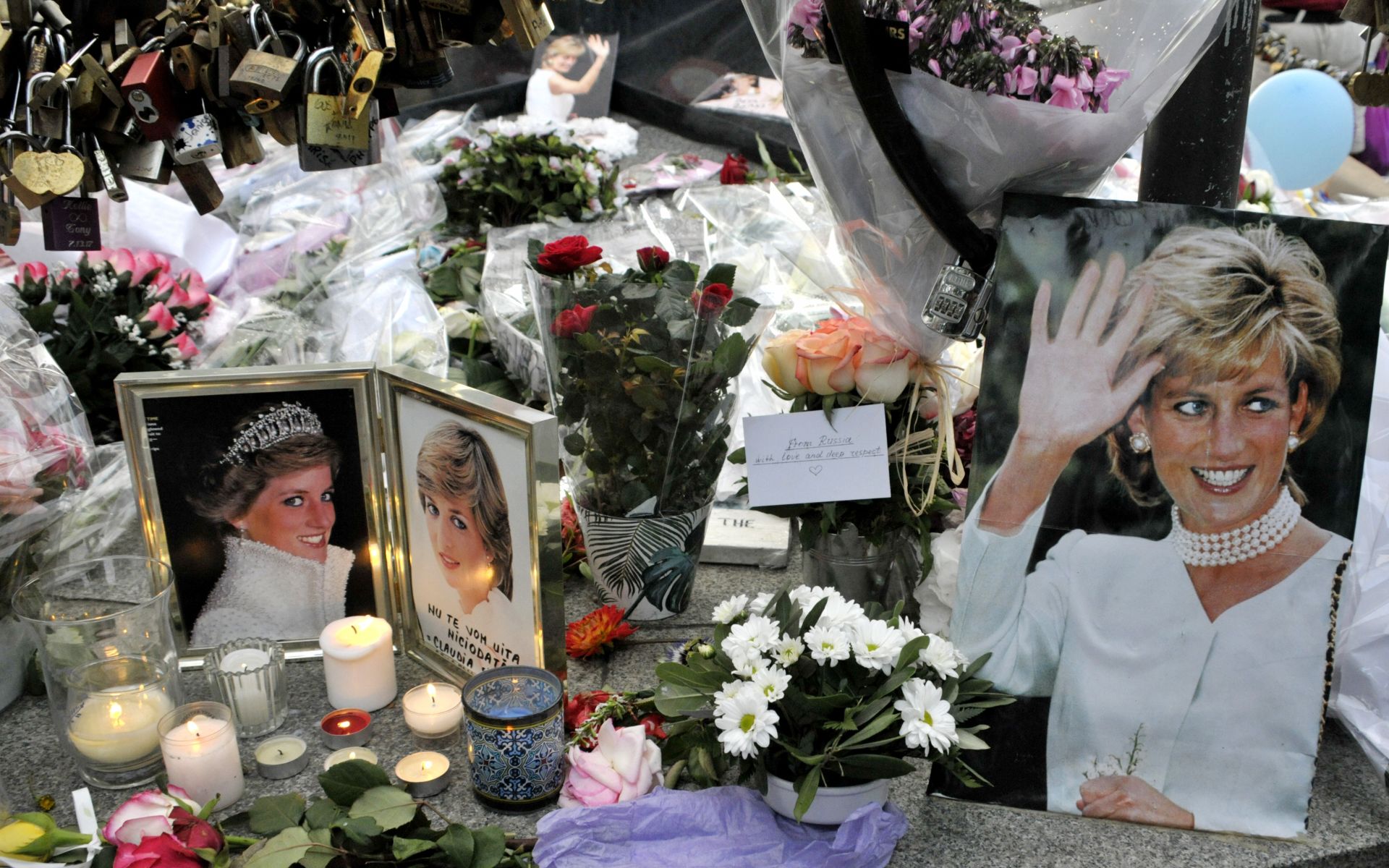 Naming his first-born with a nod to the ‘people’s princess’, would be a fitting tribute indeed from a son that was just 12 years old at the time of her tragic passing.

A first name like Spencer would undoubtedly represent something of a departure from the staunchly traditional efforts served up by Harry’s older brother Prince William, whose son shares a call-sign with the nation’s patron saint.

However, the Sussex’s son will be seventh in line to the throne. To a degree this allows for them to make a less staid choice for their first-born.

Moreover, Spencer is a name with a degree of proven toff appeal, having been worn to such successful effect by Eton-educated socialite and Made In Chelsea TV lothario Spencer Matthews. 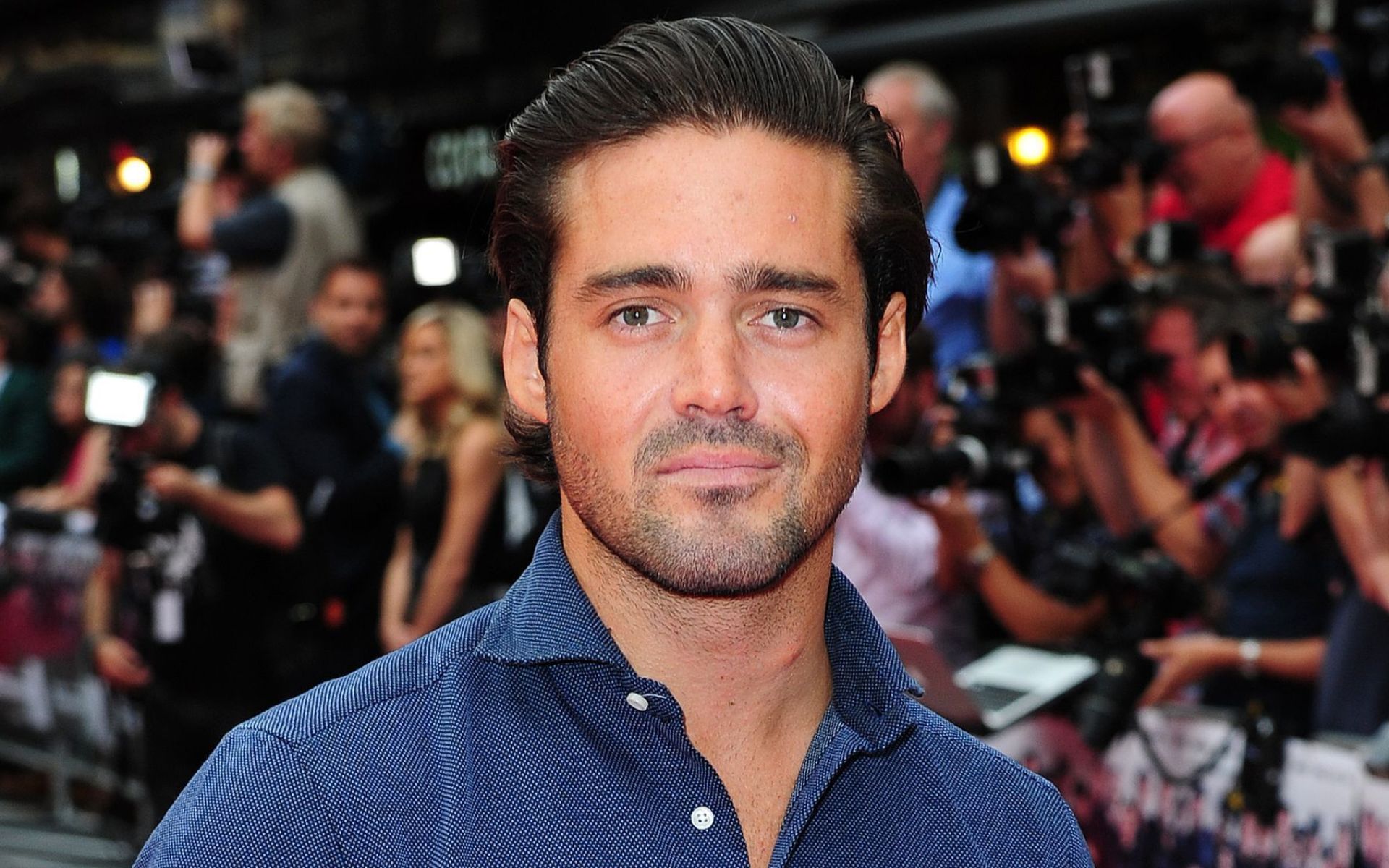