The world of boxing is a place where the most charismatic fighters in the world are thrust into the spotlight. This can make for entertaining fights, with big personalities standing out, but can also see some of the most technically gifted fighters in the world overshadowed. Some of the best boxers in the history of the sport have been overlooked for this reason, including these perpetually underrated champions, who have left an indelible impact on the sport. 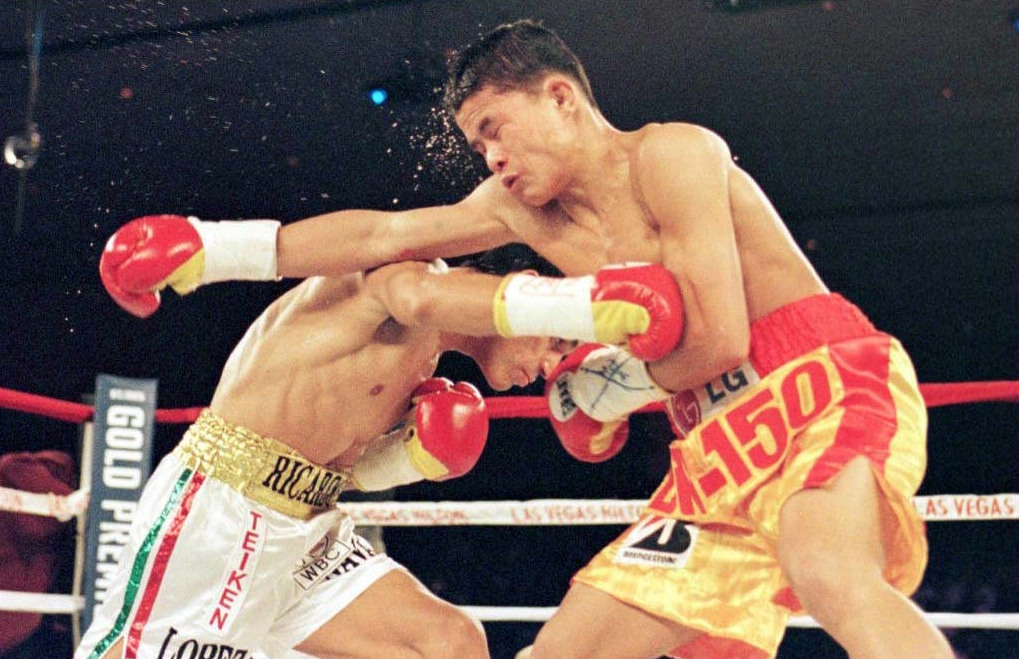 When you have a conversation about the best fighters in the history of the sport, an undefeated fighter like Floyd Mayweather will frequently come up. But another undefeated fighter, Ricardo Lopez, deserves plenty of credit for pulling off an accomplishment just as impressive, if not more so. Lopez boasted an undefeated record during a time where boxing was less of a marketing machine than it is now, which created a much more difficult road for Lopez to accomplish that feat.

Lopez went 50-0-1 in his career, with boxing betting odds heavily favouring him throughout his flawless career. Keep in mind that in this era, there were not the same massive boxing promotion companies that would set a boxer up with years of weak opponents to boost their record to the heights that Lopez reached. Lopez had to grind out his 50 straight wins, making his career arguably more impressive than that of a present-day undefeated fighter like Mayweather.

For Ricardo Lopez, the road to 50 wins and zero losses came with plenty of title defences, as he had to defend his championship 26 times in his career. He was successful in all of those defences, as over half of his career fights took place with a belt on the line.

While Brazilian fighters tend to be thought of as MMA fighters more so than boxers in the present and future of fighting, one Brazilian boxer managed to put himself near the top of the list of underrated fighters. Eder Jofre took part in just under 80 fights in his career, and lost only two of them, with an unbelievable record of 72-2-4 over the course of his time as a boxer.

Jofre is never mentioned in lists of great fighters in the history of the sport, which is a product of him being in a weird spot as a boxer. He was way too talented to continue to fight boxers in his home country of Brazil, which lacked the talent to match with him evenly. He was also a victim of the risk-averse nature of boxing promoters. With many promoters not wanting to open their fighters up to the possibility of a loss, many American boxers were never matched up with Jofre. This robbed Jofre of the opportunity to win bigger fights and make a bigger name for himself.

Both Ricardo Lopez and Eder Jofre are among the greatest boxers of all time, but do not get the credit they deserve for being among the sport’s all-time greats. As the years go by, they deserve to be remembered more favourably.