A 147 in snooker or a nine-dart finish - which is more coveted?

It’s one of those age-old debates that tend to split friends down the middle in pubs and sports bars. Do you consider a nine-darter in darts or a 147 break in snooker to be a greater feat?

Both darts and snooker have undergone something of a renaissance in recent years. Thanks to significant investment from the likes of Barry Hearn’s Matchroom Sport, they have been transformed into major television attractions, spearheading phenomenal growth in the professional darts scene, and causing snooker to become increasingly popular in Asia.

The pinnacle for any darts or snooker player 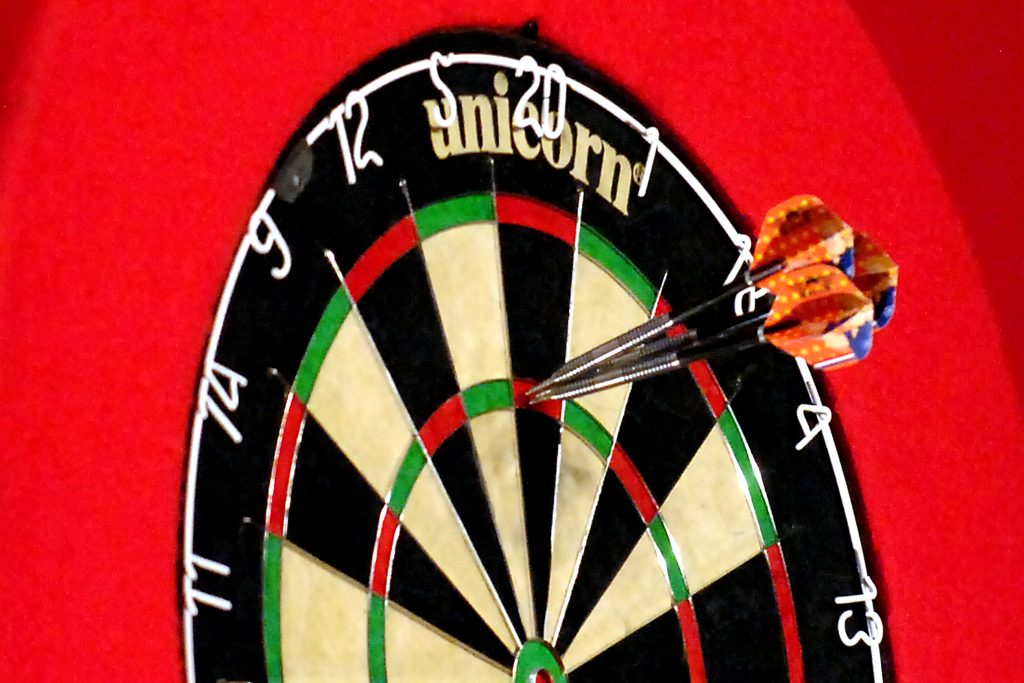 Nine-darters and 147 breaks are a hallmark of remarkable consistency and quality. Sure, they don’t happen every day of the week.

In fact, retired darts legend Phil Taylor has hit just 22 nine-dart finishes throughout his 25-year career in the Professional Darts Corporation (PDC). Snooker’s magician, Ronnie O’Sullivan, has racked up the most 147 breaks in the history of the game, with 15 to his name. That’s four more than former great Stephen Hendry. When you consider how explosive and creative O’Sullivan is when it comes to break-building, it goes to show just how difficult it is to consistently play a flawless frame of snooker.

The rising standard of darts

There are no two ways about it, the standard of competition in the PDC tour is mighty impressive. As the number of top-quality professionals has increased, so too has the number of players capable of hitting nine-dart finishes.

In contrast, there have been just 141 official 147 breaks since 1999, according to World Snooker. There were nine 147 breaks in 2020, while Stuart Bingham racked one up in the 2021 Championship League.

The variables involved in a 147 break 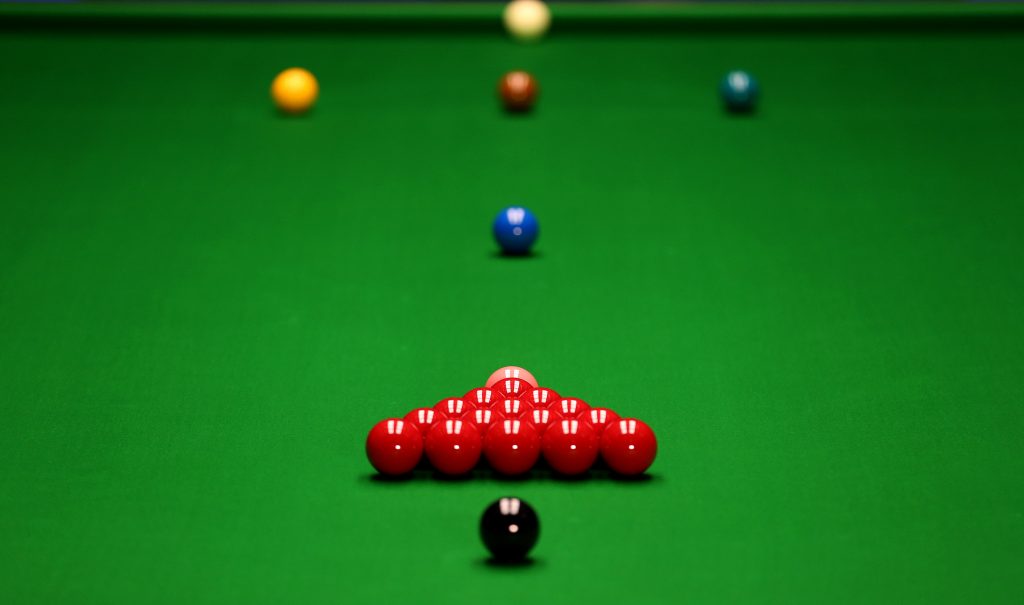 But, do these figures suggest that nine-darters are more than twice as easy as hitting a 147 in snooker? Although it’s not as cut and dried as that, it does suggest that it’s more achievable. A nine-dart check-out involves just nine pinpoint throws of a dart, whereas a 147 break involves 36 pinpoint pots on the snooker table.

There’s also the behaviour of the balls on a snooker table to consider. A maximum break requires all 22 balls to behave exactly how a player wants them to, with perfect contact with the cue ball. It’s a much bigger variable than any darts player must face when standing at the oche.

As the quality of professional darts around the world continues and newcomers get the training and development that the likes of Phil Taylor could only have dreamed of, it’s likely that the number of nine-dart finishes will continue to rise. We think that this will surely cement snooker’s 147 as one of the most sought-after sporting feats.

Check out all the latest betting odds at William Hill