Sorry Rafa, you’re a legend and your longevity at the zenith of men’s tennis despite countless injury setbacks is as awe-inspiring as your game, but the Australian Open is the preserve of the man you’ll meet in Sunday’s decider at the Rod Laver Arena, Novak Djokovic.

Djokovic is 4/5 for victory, with Nadal 21/20 match betting underdog and our Australian Open 2019 predictions can’t see the Serb being denied in his quest for a third successive Grand Slam win. 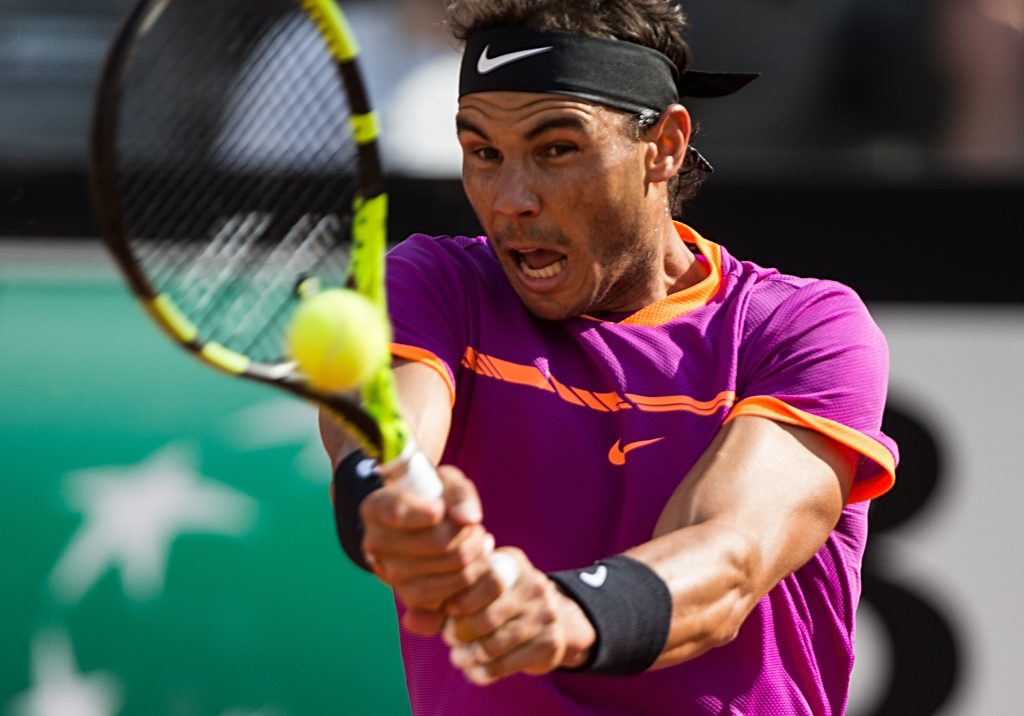 Rafael Nadal of Spain returns a shot to Dominic Thiem of Austria during the quarterfinal match of men’s singles at the Italian Open tennis tournament in Rome, Italy, May 19, 2017.

A glance at the career Aussie Open ledgers of twin titans of the game that contest its 2019 showpiece can only lead those looking to bet on the outcome in one direction.

It’s the Slam that the Djoker’s won most of all, with six successes in nine years between 2008 and 2016, when his relentless career briefly visited the Bermuda Triangle.

Conversely, it’s Nadal’s nadir Slam – the one he’s landed less than all the others, with his 2009 triumph the only time he’s swept all before him in Melbourne.

The man from Malaga has fallen at the final obstacle three times at the Aussie Open across his incredible career, with Djokovic his conqueror on two of those occasions.

Our Australian Open 2019 predictions of a victory for the betting favourite are further buoyed by the Serb’s domination over their recent head-to-head.

Djokovic has won eight of their last 10 showdowns across all surfaces and his last eight clashes with Nadal on decks other than the Spaniard’s beloved clay.

On hard courts specifically, the surface the Aussie Open decider will be contested on, Rafa has lost all bar one of his last 11 clashes with his long-time rival and failed to take a set off him in each of the last five.

The Spaniard is 4/1 not to win a set, while William Hill are offering Enhanced Odds about Djokovic winning the first set 6-1 or 6-2, pushing it out from 9/2 to 6/1.

Disagree with our pro-Djoker Australian Open 2019 predictions? Think Nadal can make a mockery of our traders’ evaluations? There’s also Enhanced Odds about Nadal to win 3-1, now 5/1 (from 4/1).

Bet on all the latest tennis odds with William Hill

Check out our football betting tips and free predictions