Simona Halep will attempt to win her first Grand Slam final at the fourth attempt when she plays Sloane Stephens in the French Open decider at Roland Garros.

Falling short in three finals, the most recent two of which she was favourite for, has rather unfairly seen the winner of 16 WTA Tour events branded as lacking in the requisite bottle.

Yet, upon closer examination, it could just as easily be argued that the Romanian has had the misfortune to face players she finds particularly hard to play against in two of the deciders.

Before the first of her Grand Slam final misfires, at the 2014 French Open, she had played eventual 2-1 victor Maria Sharapova three times, taking only one set off her across all those clashes.

Her most recent big four finale saw her go down to Caroline Wozniacki by two sets to one, a player who had defeated her in their previous three clashes. 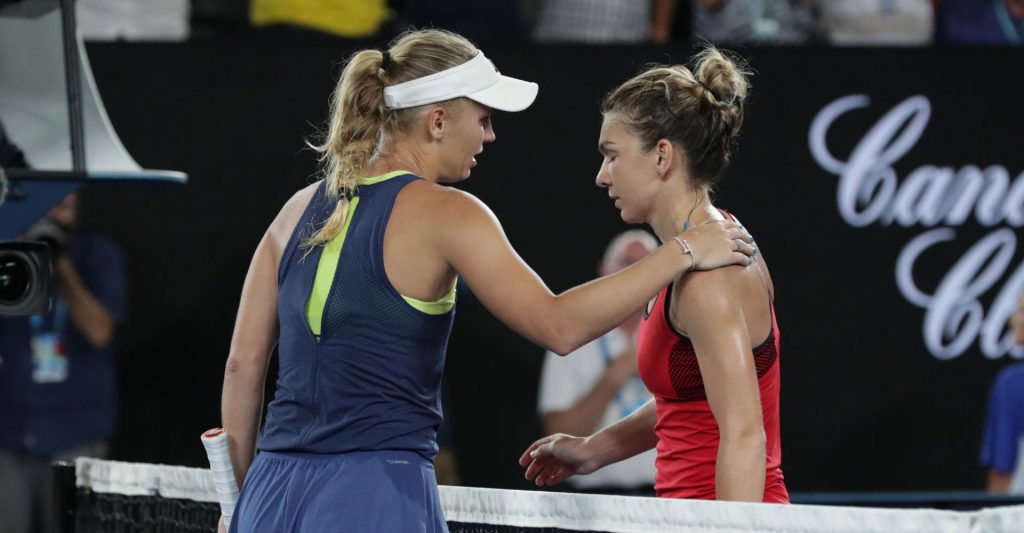 Halep had never faced last year’s French Open winner Jelena Ostapenko before that final and met a young star on the rise, who had little to lose as a heavy odds underdog and played with the freedom to attempt winners every other shot that tennis players often find when in such a position.

Fast forward to the present and the surest omen that the world number one’s losing run in Grand Slam finals is set to end is her record against her American opponent.

The Romanian right hander has won five of her seven meetings with Stephens, including each of the last four, with those four successive victories coming without dropping a set and including a quarter-final win in Paris in 2014.

Halep is 4/9 favourite to finally end her Grand Slam drought, with the US Open champion the 15/8 outsider.

Those in search of more sizeable odds on a win for the former might entertain the 29/10 about her winning by two sets to one, as each of her previous Slam deciders have gone the distance.