Barely had a day passed since Ashleigh Barty cemented her place as the number one-ranked player in women’s tennis and Wimbledon favourite when injury ruled her out of her final prep for SW19.

The Australian followed up her maiden Grand Slam victory at the French Open, with another success in the Nature Valley International on the Birmingham grass.

However, Barty has since been ruled out of her intended next step at Eastbourne with the recurrence of a chronic shoulder problem that she has been managing for seven years.

Check out the latest Ladies Wimbledon betting 2019 at William Hill

Currently 7/2 favourite in the Ladies Wimbledon Singles betting, the 23-year-old is reportedly taking no chances with the injury ahead of the year’s third Slam.

However, quotes published in the Guardian from both the player herself and her coach hint that the issue shouldn’t be taken lightly by bettors scanning the Wimbledon outright odds.

“I think we’ll be fine for Wimbledon. We just have to be careful that we manage it properly the next three or four days, to make sure I’m ready to go” Barty told the assembled press at Eastbourne.

Meanwhile, her coach Craig Tyzzer sounded, if anything, even more downbeat, saying: “We have to monitor how much she plays. If she had played a lot this week then maybe Wimbledon is not a viable option. So this makes sense.”

The newly-installed numero uno being in less than perfect working order ahead of the first round at the All England Club and yet to get past the third round in the singles in six attempts represents not only an opportunity for her rivals, but also for value-conscious bettors.

Pre-Wimbledon form a rarity among the big names – look further 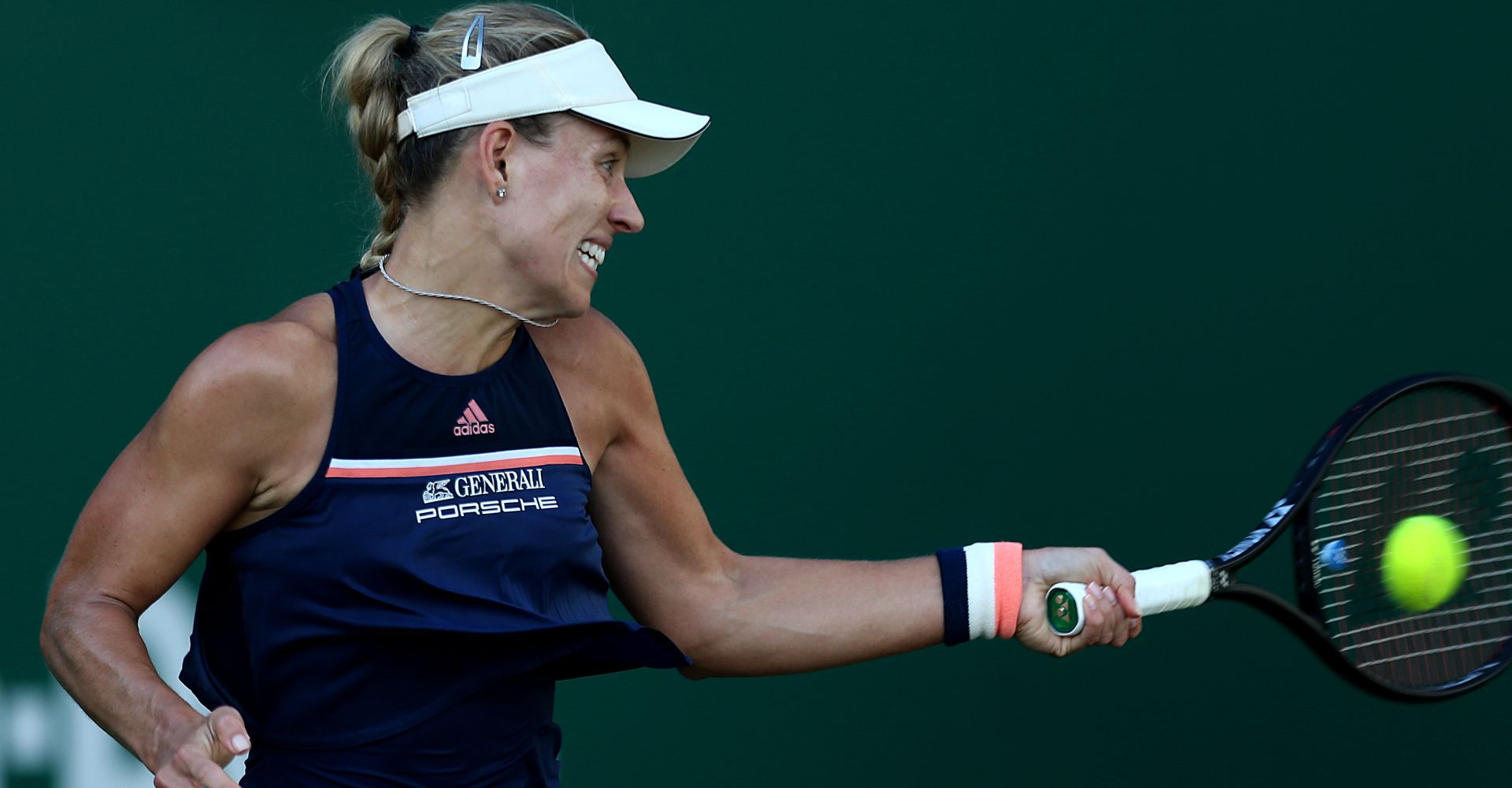 Serena Williams is only recently back in training having been out since Roland Garros, while Naomi Osaka’s played twice since the same tournament, going out in the second round at Eastbourne.

Petra Kvitova has yet to confirm her participation after injuring her left forearm in Paris, while serial Slam choker Karolina Pliskova has been defeated in two of her three grass outings since leaving the French capital.

Arguably the shortest-priced women in the betting to carry any kind of form into Wimbledon is last year’s champion Angelique Kerber, also a finalist at SW19 in 2016.

The German hasn’t been at her best this term, but comes into the tournament off the back of an encouraging run to the semis at Mallorca’s grass event, losing 2-1 in sets to eventual winner Belinda Bencic.

A strong run at Eastbourne, where she’s already into the second round could see her price contract.