The French Open is the second tennis Grand Slam of the season and is always a terrific spectacle. In 2017, 100/1 outsider Jelena Ostapenko surprisingly beat Simona Halep in the final to produce one of the sport’s greatest comebacks. The 20-year old arrived at the tournament unseeded and her fearless approach saw her beat Sam Stosur, Caroline Wozniacki and Timea Bacsinszky en route to the final. We take a look at some of the potential underdogs in both the men’s and women’s draw at Roland Garros this year and assess whether they can replicate the Latvian’s success in Paris.

The ‘King of Clay’ was once again victorious at Roland Garros in 2017 but Rafa Nadal has been struggling for fitness in 2018 and may not be able to retain his crown. Roger Federer has announced that he will miss the entire clay court season, whilst Andy Murray and Novak Djokovic also have injury problems. The absence of these players is likely to significantly open up the draw and we’ve picked out three players who will be aiming for success at the French Open. 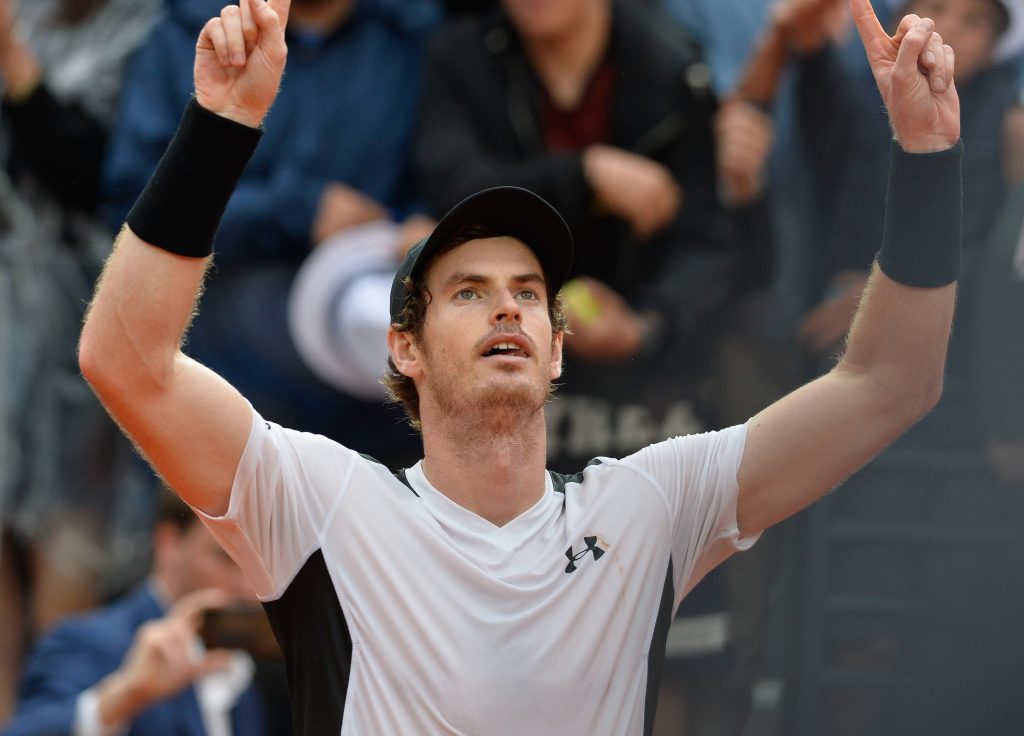 The 21-year old Russia has a bright future in the game and has been showing plenty of promise throughout the early stages of the 2018 season. He’s 33/1 in the French Open outright betting and looks a decent each-way proposition. He’s won 12 of his first 18 games this year including victories over Lucas Pouille, David Ferrer and Tomas Berdych. The Czech must be sick of the sight of him after he was also beaten by Khachanov at last year’s French Open. The Russian was eventually eliminated in the fourth round by Andy Murray but he put in a number of eye-catching performances, including nullifying John Isner’s powerful serve during his third-round victory. His form on clay is pretty impressive, finishing last season with a 13-8 record and although it’s a small sample size, he’s yet to end the year with negative statistics on this surface. Khachanov could be the man to spring a surprise at Roland Garros in 2018.

Hyeon Chung has also enjoyed a profitable 2018 and made a name for himself in January’s Australian Open. He showed a liking for the hard courts and is already attracting some interest in the US Open outright betting later this year. The South Korean, who has climbed to number 26 in the ATP rankings, has shown a tremendous versatility over the past couple of years and he also looks equally adept on the slower courts. He finished last season with a 10-5 record on this surface and reached the third round in Paris. After dispatching the inconsistent Sam Querrey, he eased past Denis Istomin before crashing out to Kei Nishikori. He also reached the quarterfinals of the Barcelona Open, where he bumped into the aforementioned Rafa Nadal. The 21-year-old has plenty of potential and his adaptability should help him progress to the latter stages. At odds of 50/1, he shouldn’t be underestimated. 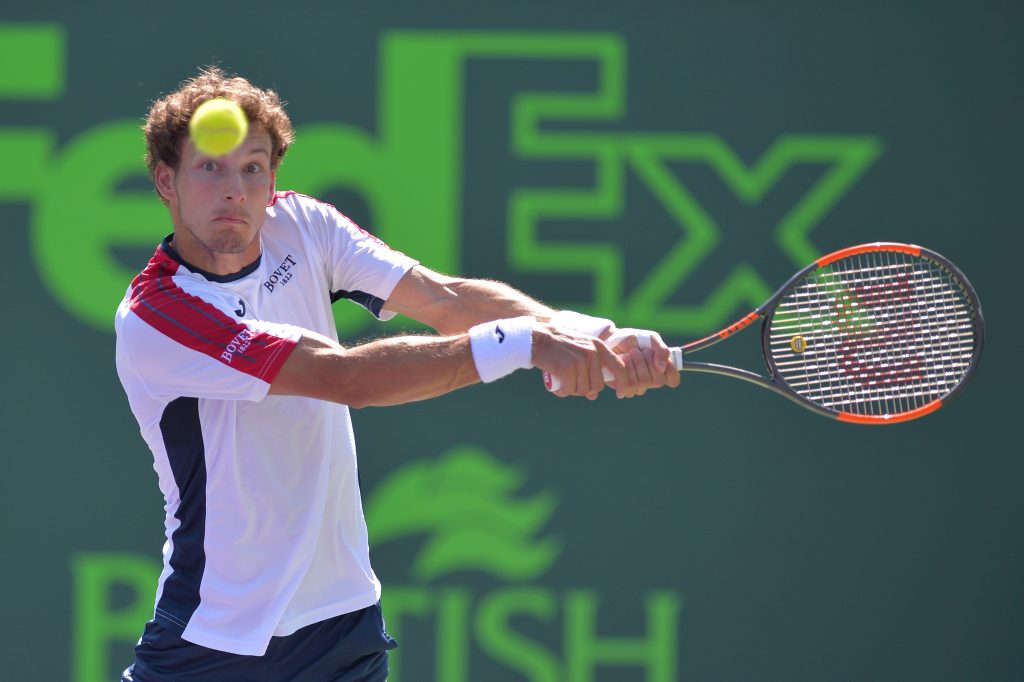 Pablo Carreno Busta should be able to make an impression in the French capital once again this year.

The man whose name is often abbreviated to PCB is a hugely competent clay courter and he should be able to make an impression in the French capital once again this year. The Spaniard wasn’t quite 100% fit coming into last year’s tournament but he still managed to see off Taro Daniel, Grigor Dimitrov and Milos Raonic before withdrawing from his potential quarterfinal match-up with fellow countryman Rafa Nadal. In the space of two years, he’s won 41 times on this surface and although he tends to pick up niggles throughout the season, he should exceed his odds of 66/1 at this year’s tournament.

Jelena Ostapenko returns to defend her crown and at a price of 12/1, she will attract plenty of support ahead of the tournament which gets underway on May 27th. There are a number of players who are available at bigger prices that will be aiming to follow in the footsteps of the Latvian and make a name for themselves at Roland Garros. 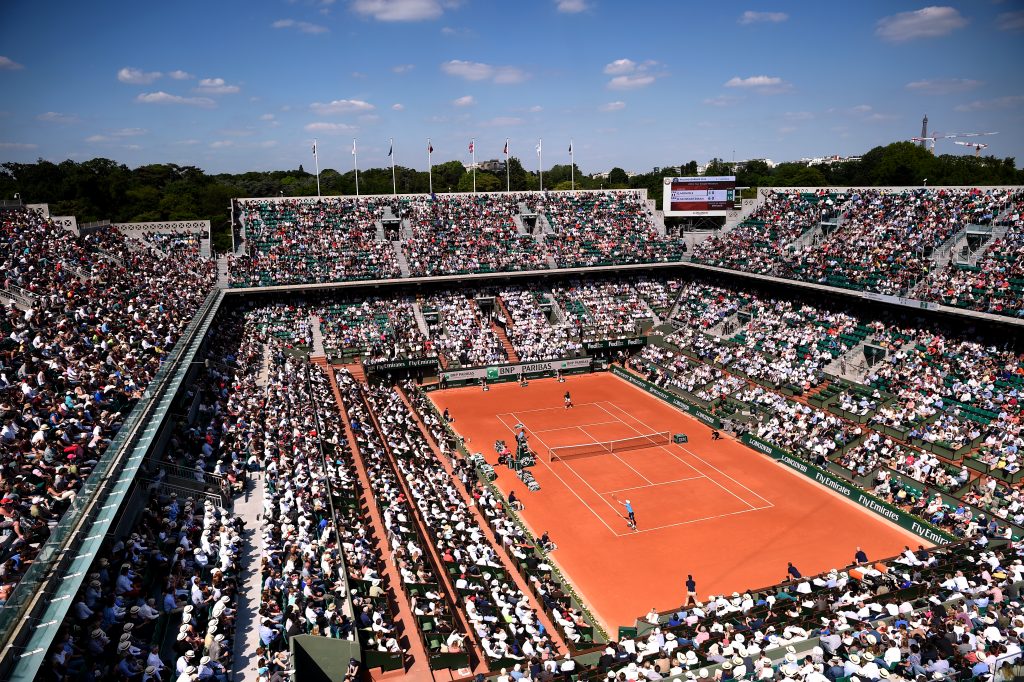 Jelena Ostapenko returns to defend her crown at Roland Garros.

The talented Russian is still only 20 years old but has enjoyed a tremendous couple of years on the tour. She picked up her first career title in 2017 when triumphing in Charleston, a tournament which is played on green clay. Her game is suited to the slower courts and she possesses a 15-7 record on this surface over the past couple of seasons. She was defeated by Naomi Osaka in the final of Indian Wells at the end of March but beat four previous Grand Slam winners during the course of the tournament, with Angelique Kerber, Caroline Wozniacki, Venus Williams and Sloane Stephens all failing to find a way past her. Her confidence is increasing with each passing event and she’s moved up to 19th in the WTA rankings. She’s 20/1 in the French Open Outright market and shouldn’t be easily dismissed.

Kristina Mladenovic has been struggling for form at the beginning of 2018 but she’s far better on the clay courts and another bold bid is expected in Paris. She reached the quarterfinals of the tournament in 2017 before exiting at the hands of Timea Bacsinszky. More on her shortly. The 24-year old clearly enjoys having the home crowd on her side and took Serena Williams to a tie-break in the third round back in 2016. She can boast a positive record on this surface across the last three years, with highlights including an appearance in the final of the both Madrid Masters and Internationaux de Strasbourg. Mladenovic has already beaten Sam Stosur and Shuai Peng this year and don’t be surprised if she returns to form in time for the French Open and at 28/1, she’s worthy of consideration. 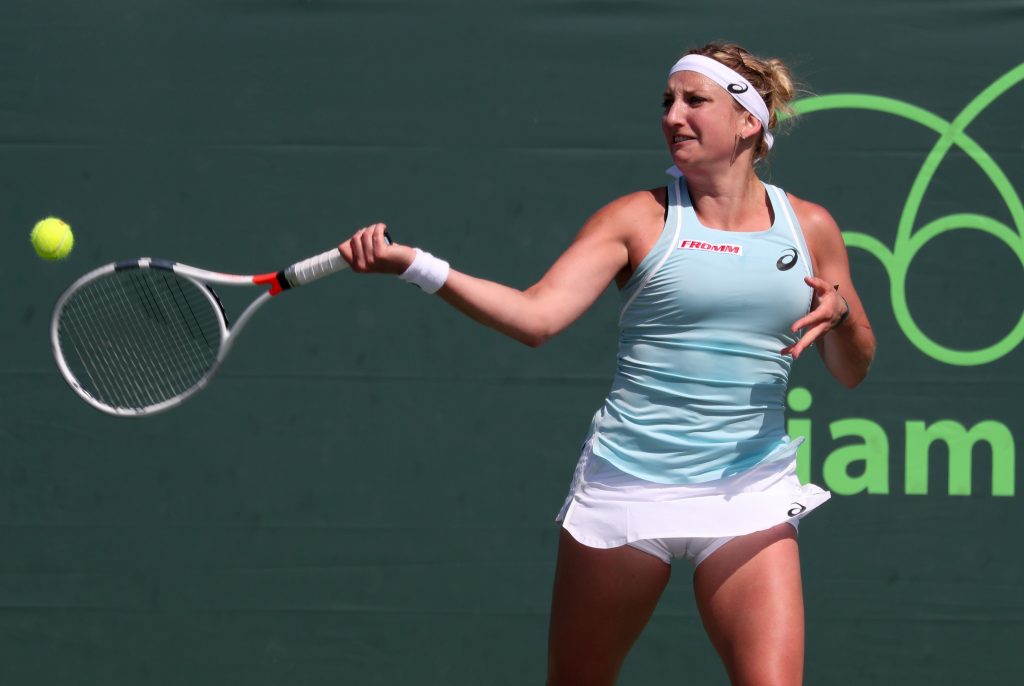 If Timea Bacsinszky can work her way back to peak form in time for this year’s tournament, she could be great value at 40/1.

Our final underdog has only just returned from a long injury layoff but she should be back to full fitness by the end of May. Timea Bacsinszky came to prominence with a wonderful quarterfinal run at Wimbledon back in 2015 but she’s equally adept on the clay courts. The 28-year-old is vastly experienced and ended last season with a 9-4 record on this surface. 2012 was the last time that she recorded negative statistics on the slower courts. She reached the semifinals of the 2017 French Open, taking a set off eventual winner Jelena Ostapenko and also beat Venus Williams and the aforementioned Kristina Mladenovic en route to the final four. If she can work her way back to peak form in time for this year’s tournament, she could be great value at 40/1.

With a vast number of top players either on the sidelines or currently underperforming, there are plenty of opportunities to unearth bigger prices in the Grand Slam betting markets. This year’s event looks wide open and a number of underrated players will be hoping to replicate Jelena Ostapenko’s 2017 heroics and get their hands on the French Open title.