Have a quick glance at the women’s Wimbledon 2018 betting and you may be surprised to discover who the favourite is.

It’s not defending champion Garbine Muguruza, seven-time winner at SW19 Serena Williams or Simona Halep, who has reached both Grand Slam finals so far in 2018 and triumphed in the most recent at the French Open.

Instead, the honour falls to Petra Kvitova, who is enjoying somewhat of a resurgence in 2018 following some troubled seasons.

This involved being diagnosed with the mononucleosis virus and being robbed at home by a man wielding a knife, which resulted in tendon and nerve injuries to her dominant left hand.

No player, male or female, can trump Kvitova’s five tour titles so far this year, while she’s also the first to win tournaments on hard, clay and grass courts.

Furthermore, Kvitova was on a 17-match winning sequence, which included three straight tournament successes, prior to her last-16 encounter with Agnieszka Radwanska at Eastbourne.

She opted to withdraw from that clash with a minor hamstring complaint to ensure it was well rested before an 11th appearance at Wimbledon, where she was victorious in both 2011 and 2014.

The 28-year-old Czech has also been dominant in the latter stages of tournaments, enjoying a 15-0 record in quarter finals, semi finals and finals in 2018. Every time she makes the last eight, she wins the tournament. Kvitova begins as the 9/2 favourite in the Ladies’ Wimbledon Singles tournament winner market.

Wimbledon 2018 betting and what the women’s draw means

Now the Wimbledon draw has given Kvitova a strong chance of reaching another quarter final this year.

Seeded eight, she was always set to avoid the top names in the early rounds. Williams was the dangerous floater in the draw as the 25th seed, but she is on the opposite half of the draw. 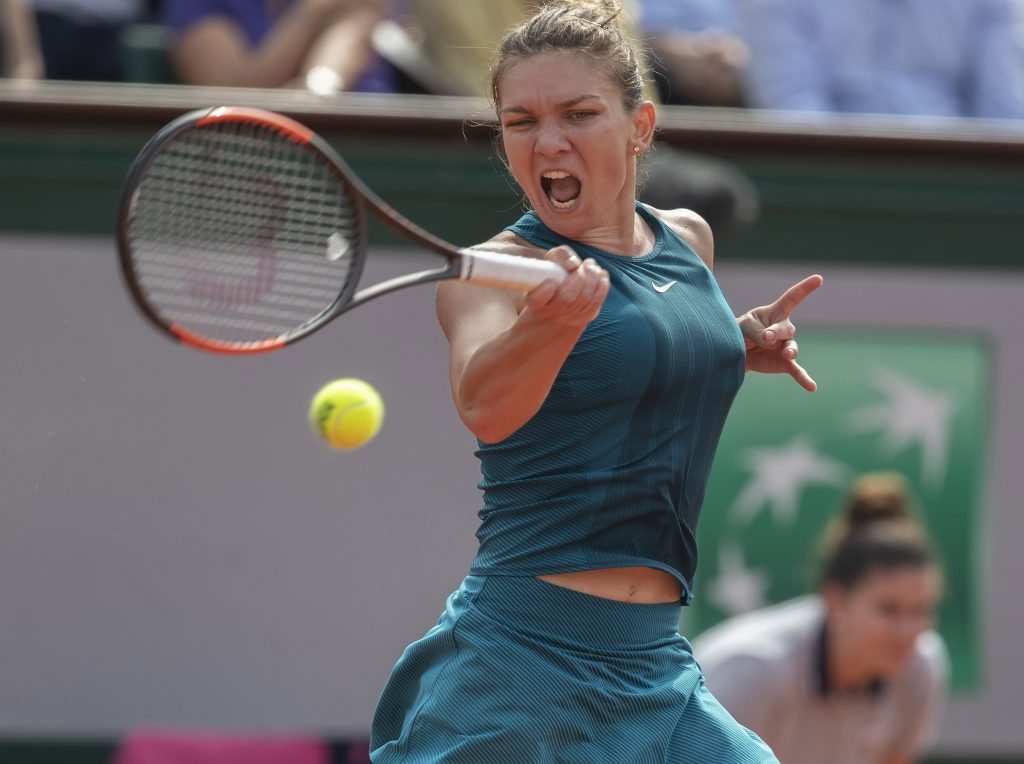 Simona Halep is top seed, but more than double the odds of the favourite in the Wimbledon 2018 betting

If things go the way the seedings suggest, which they rarely do in women’s Grand Slams, Kvitova may have to run the Halep, Muguruza, Williams gauntlet from the quarter finals onwards.

However, Kvitova dropped only three games in her most recent victory over Halep and this is her strongest surface, whereas this is arguably the weakest for the top seed.

Kvitova has also won four on the bounce against Muguruza and a showdown in the final with Williams would be peak viewing.

After all, both have a 78% winning record in career finals. The pair are closely matched in the women’s Wimbledon 2018 betting too, but Kvitova’s recent hot streak makes her the rightful favourite.