The Wimbledon 2018 odds for ladies’ singles champion have been de-chaffed down to the four wheatiest women. Read on for our best bets on the first semi-finals day at SW19.

Check out how yesterday’s betting tips and predictions got on, or steam straight into our picks from the odds for the ladies’ semi-finals below.

Kerber’s victory over Daria Kasatkina in the quarters was the ideal preparation for this encounter.

Like Kasatkina, Ostapenko is a scintillating winner-hitter and perhaps even more powerful, but the unforced error downside to such an attacking style may well be her undoing against a the pragmatic leftie.

The 2017 French Open queen has also given up 22 double faults so far, more than all but two other women in the tournament. 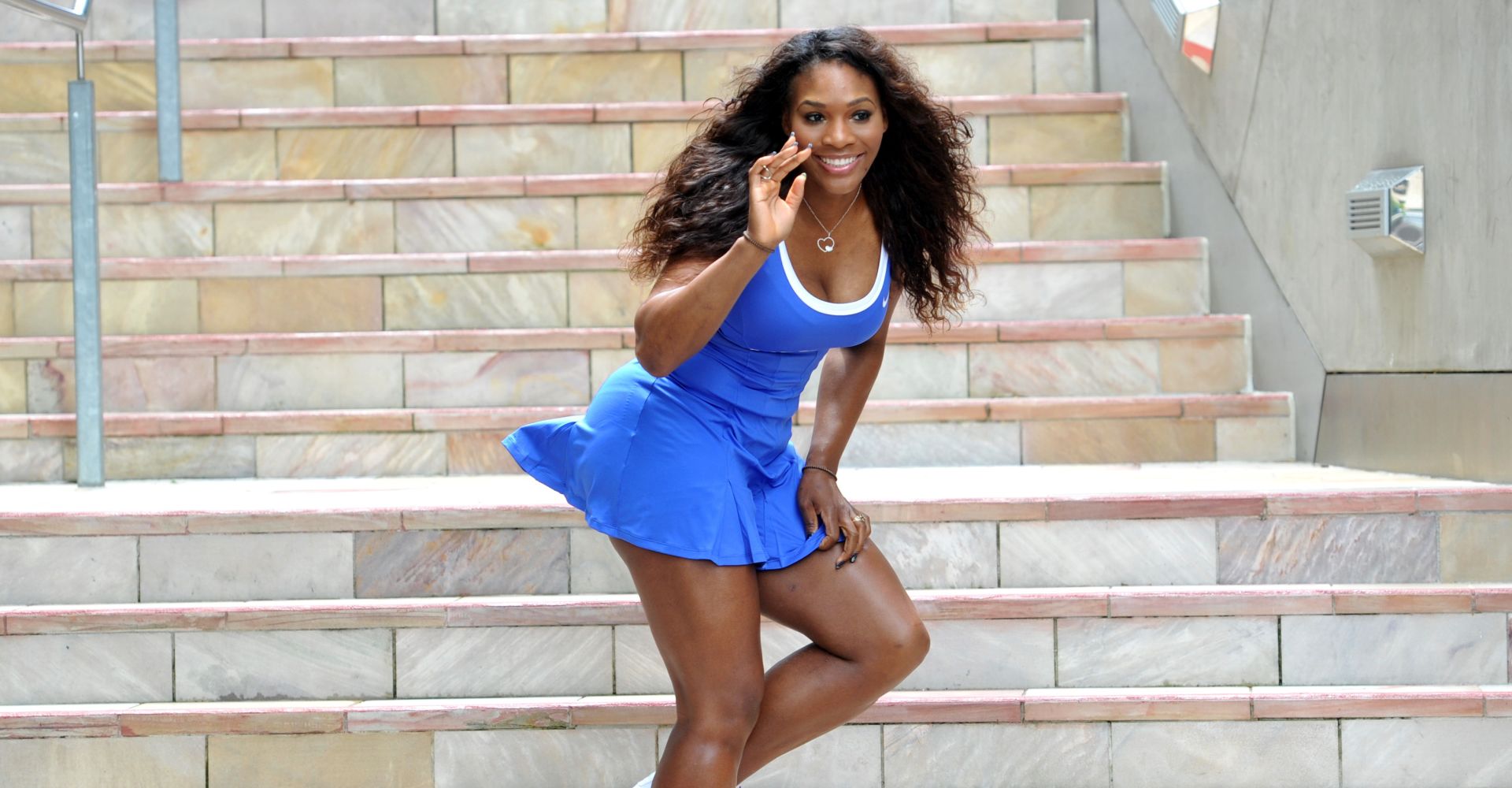 Serena is tipped to best Julia Goerges in straight sets

Williams has yet to drop a set at Wimbledon as she plays her way back to the top of the tree following the birth of her daughter and she’s three and ‘O’ in her career head to head with Goerges.

The most recent of those successes, all of which came in straight sets, was at Roland Garros earlier this year in only Serena’s sixth match of the campaign.

With more games under her belt, the American should be able to get through Goerges to tee up a final against Kerber without recourse to a third set.

This contest sees the two most prolific female ace hitters of Wimbledon 2018 face-off (Goerges leads with 44) and they’re also top (Williams) and joint-second in terms of percentage of points won on first serve.

As such, a first volume with very little change on service is anticipated.