Underdogs have been defying the Wimbledon 2018 odds left, right and centre in the women’s singles and we predict more anointed heads will roll in our day eight best bets.

Day seven saw the last remaining player seeded in the top ten at the start of the All England Champions eliminated when Kiki Bertens ousted Karolina Pliskova (check out how the day seven selections got on).

Those successes, recorded over the last two campaigns, included a straight sets victory on the Eastbourne grass in 2016 and she’s yet to drop a set at SW19.

The second-former Slam winner expected to bow out is 2016 Australian and US Open supremo Kerber, despite her recent victory over our pick at Eastbourne 2018.

Two of the three sets went to tiebreaks in that hard-fought skirmish and Kasatina had won three of their preceding four showdowns, giving her the look of a value bet here. 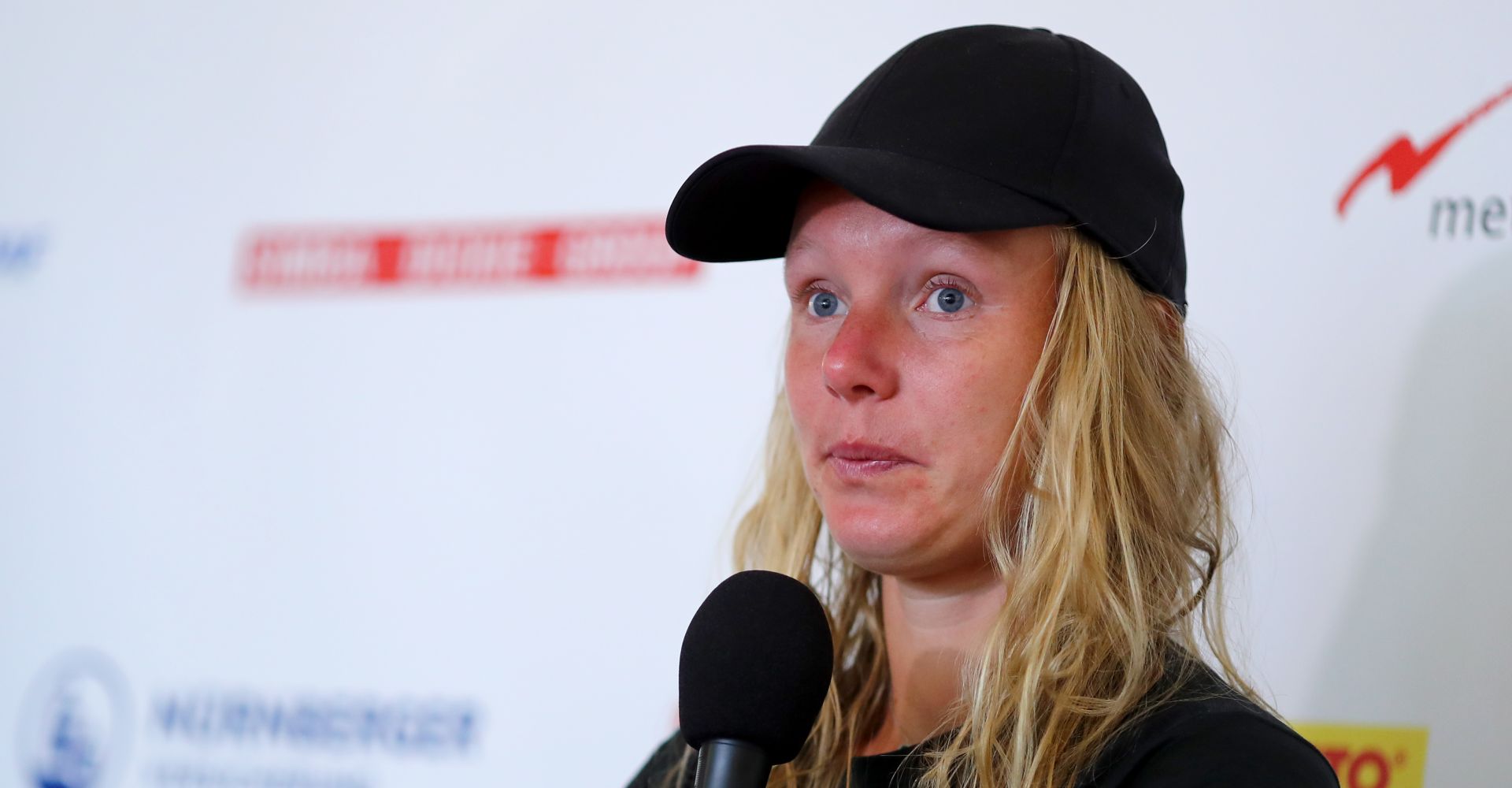 “Outsider to beat Goerges, you what?” Kiki Bertens could easily be favourite for her quarter final

Bertens and Goerges have both been enjoying career best campaigns on the green stuff in terms of wins, but an examination of the foes vanquished by the former en route to this stage hint that it’s her who has the better form in the book.

Kiki fought past ninth seed Venus Williams in round three and seventh seeded Karolina Pliskova in the match that earned her a place in the quarters.

By comparison, Barbora Strycova (balloted 23 in the pre-tournament reckoning) is the best player Goerges has knocked out on the way to the last eight.

The winner of the last-eight duel between Wimbledon 2018 odds outright favourite Serena Williams and Camila Giorgi awaits Bertens or her opponent in the next round.