Aliaksandra Sasanovich has been involved in some rollercoaster encounters already at Wimbledon 2018 and she’s the inspiration behind one of our day five best bets at odds of 20/1.

Run the rule over yesterday’s tips here, or scroll down for Saturday’s betting predictions from the All England Club.

A treble featuring all three picks pays a £616.53 profit to a £10 stake, while a tenner double excluding the long-shot cops £19.83 plus your outlay back.

Jumbo sponsorship offers from bagel manufacturers are sure to be in the pipeline if she contests a fourth successive match featuring a 6-0 set here.

Sasnovich was on the receiving end of a six-love set in her final match before Wimbledon 2018, before getting on the right end of one in the decider of her victory over pre-tournament favourite Petra Kvitova in round one.

The Belarusian bulldozered her way through Taylor Townsend for another 6-0 in her very next set on court. Opponent Gavrilova also failed to win a game in the third set of her exit from Eastbourne. 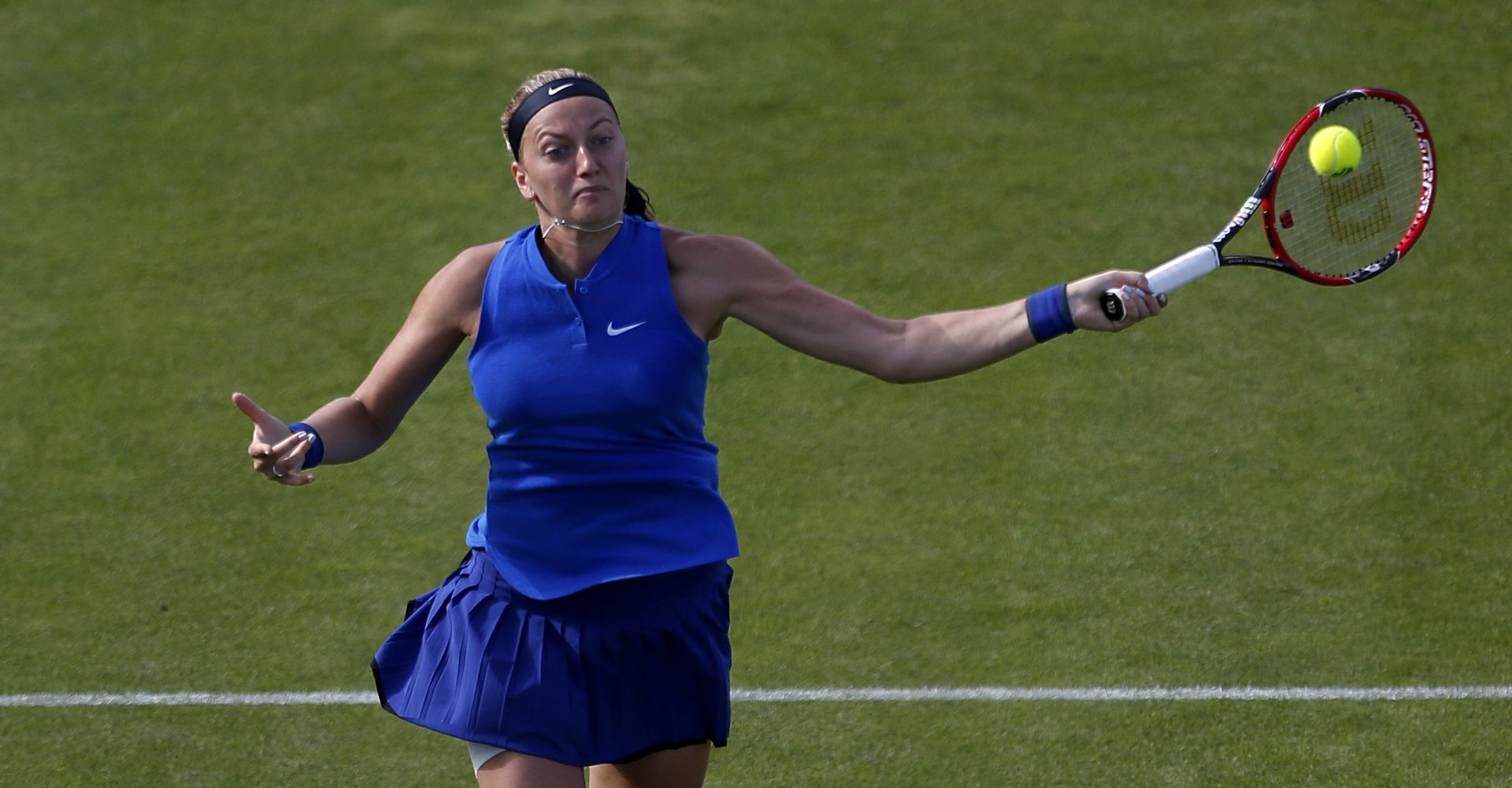 Sasnovich won the first of successive 6-0 sets at Wimbledon against Petra Kvitova (pictured).

Ebden got the better of Simon by two sets to one in Miami earlier this year and his affinity for grass court tennis can see him extend the pair’s career head-to-head to 3-0 in his favour.

The Aussie has already won 12 times on the green stuff this season as well as going down with great credit 7-6, 7-5 to both Roger Federer and Rafa Nadal towards the end of June.

Kontaveit bested her round three foe for the loss of a mere five games in the 2017 Miami qualifiers and her tournament win at Hertogenbosch later the same season is far better lawn form than her opponent can offer up.