It’s men’s quarter finals day at Wimbledon 2018 and, with all kinds of betting fun to be had, we’ve selected our best bets from the odds on day nine at the All England Club.

Check out how yesterday’s picks got on, or read on for the rationale behind today’s predictions, which return a £71.61 profit from a £10 stake when combined as a treble.

The story of Djokovic vs Nishikori is 15 matches long and 13-2 in the Serb’s favour, but the last of the Japanese grafter’s victories came in 2014 and since then he’s taken four sets off the former world number one in ten matches.

One of those rare sets was the opener when they met on the Roman clay this May, but the switch to grass is expected to play to the Djoker’s strengths and detract from Nishikori’s effectiveness.

Djokovic, who is 9/2 second favourite in the Wimbledon 2018 odds for tournament winner, has dropped just one set en route to the quarter-final stage.

Federer’s progress to the last eight has been serene straight sets stuff and his opponents have yet to detain him for longer than 29 games in a single match – 8/11 favouritism in the Wimbledon 2018 outright odds seems almost generous.

His South African opponent is unlikely to ruffle his feathers if the pair’s past meetings are anything to go by, as Anderson has never taken a set of the Swiss in four attempts and lost their last showdown 6-1, 6-1 back in 2015. 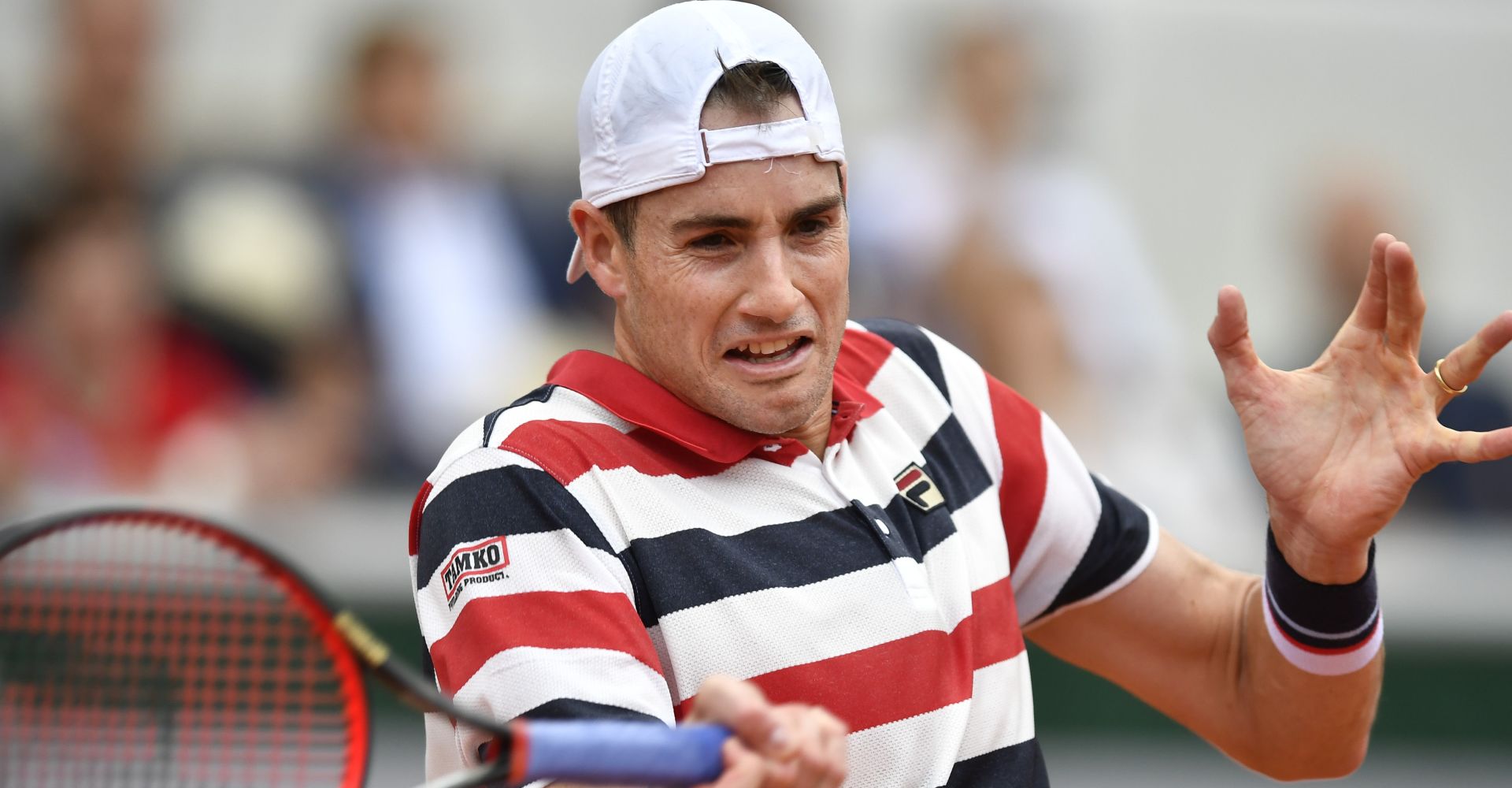 If you happen to be a tie, it might be wise to stay away from John Isner’s clash with Milos Raonic

Two of the game’s biggest servers do battle here and predictably their back catalogues, both in terms of tournament form and past rendezvous, suggest that to say a tie-break or two are likely in this match is dictionary definition understatement.

The last five sets the pair have contested have all gone to the ‘13th game’ and in total just two of the nine they’ve fought out since they first clashed in 2012 haven’t required the tie to be broken.

Isner’s last two sets at Sw19 both went the distance, while his former doubles partner has contested tie-breaks in each of his last three outings (including three in one match in his second round victory over John Millman).

A 7-6 correct score bet in the first set is prohibitively priced up at odds of 6/10, but it seems no less likely happen in the second given the pair’s head-to-head saga.