The Wimbledon 2018 odds for men’s champion have been whittled down to four remaining challengers. Bet on their collective, interwoven fates with our our semi-finals betting tips and predictions on day 12.

Have a look at how yesterday’s selections got on, or just scroll right on down for some choice picks from today’s odds at the All England Championships.

Both semi-finals are pick ‘em affairs with the protagonists inseparable in the eyes of our odds compilers, but that just makes them better betting heats.

Across the previous seven editions of this tournament, Roger Federer has failed to reach the final only three times (2011, 2013, 2016). On each occasion his conqueror lost in the following round.

South Africa’s Anderson is expected to become the latest victim of the herculean efforts required to slay the grass court GOAT, not least because Isner has won eight of their 12 past meetings including each of the last four (in which he dropped just one set. 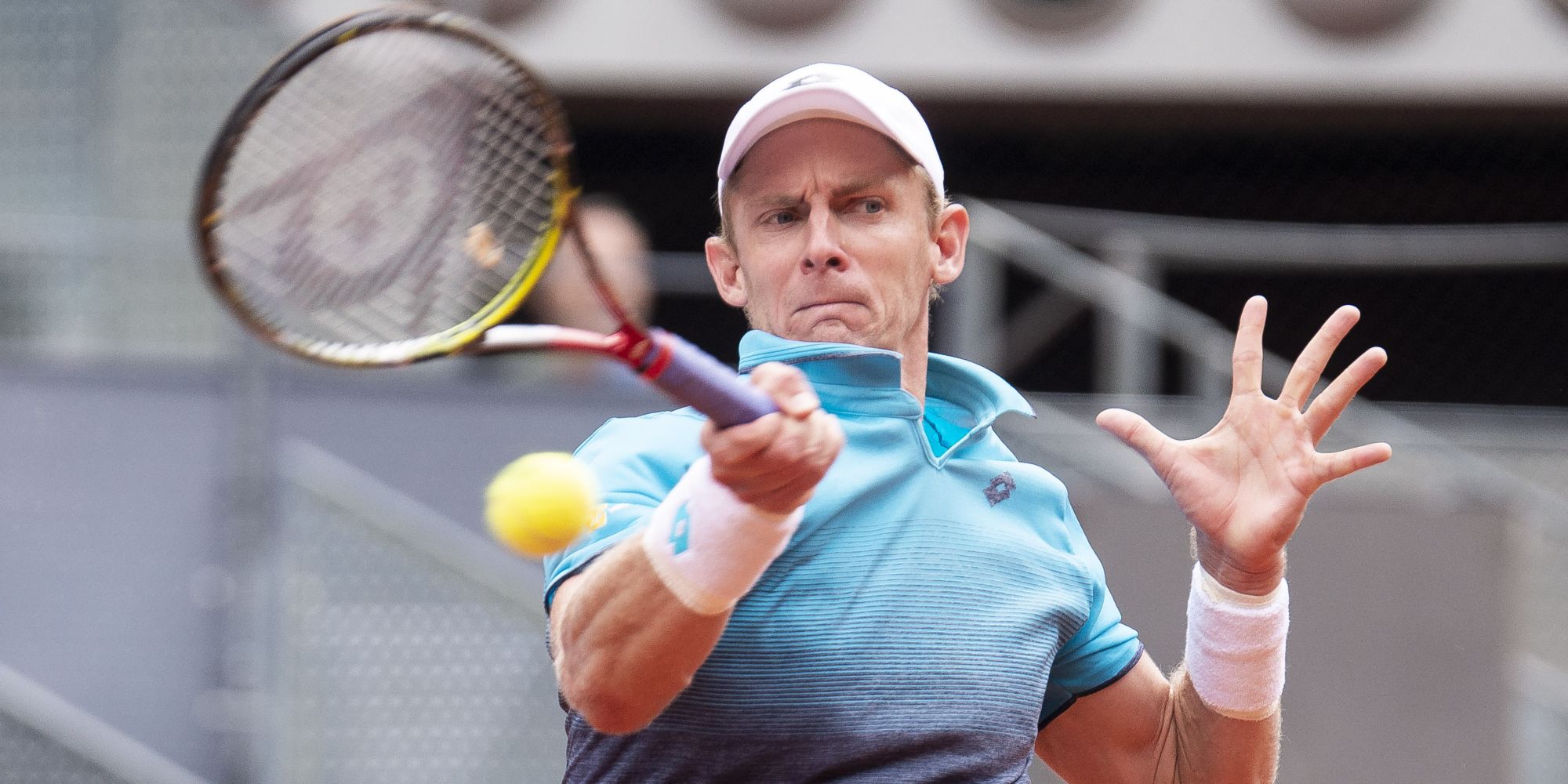 Kevin Anderson thwarted our best bets on day 10, whereas John Isner obliged – hopefully the American comes through again in the pair’s semi

Of these two massive servers’ dozen prior clashes, the first set went to a tie break on six occasions, with another ending 7-5.

Less predictably there have been five occasions when one or other man dominated the first set and four of those finished 6-3 one way or another.

Anderson took the first set by just that scoreline in each of his first three rounds at Wimbledon 2018, while Isner also has a 6-3 first set win in the bank at the tournament.

Nadal’s unexpected return to form edged another step closer to his brilliant best after he ground down an inspired Juan Martin del Potro in the quarters, having reached the last eight stage for the first time since 2011 two days earlier.

Prior to that he hadn’t dropped a set, whereas Djokovic gave one up in clashes against both Kyle Edmund and Kei Nishikori, suggesting that he has not yet returned to the ‘zone’ that his Spanish rival seems to have re-entered. 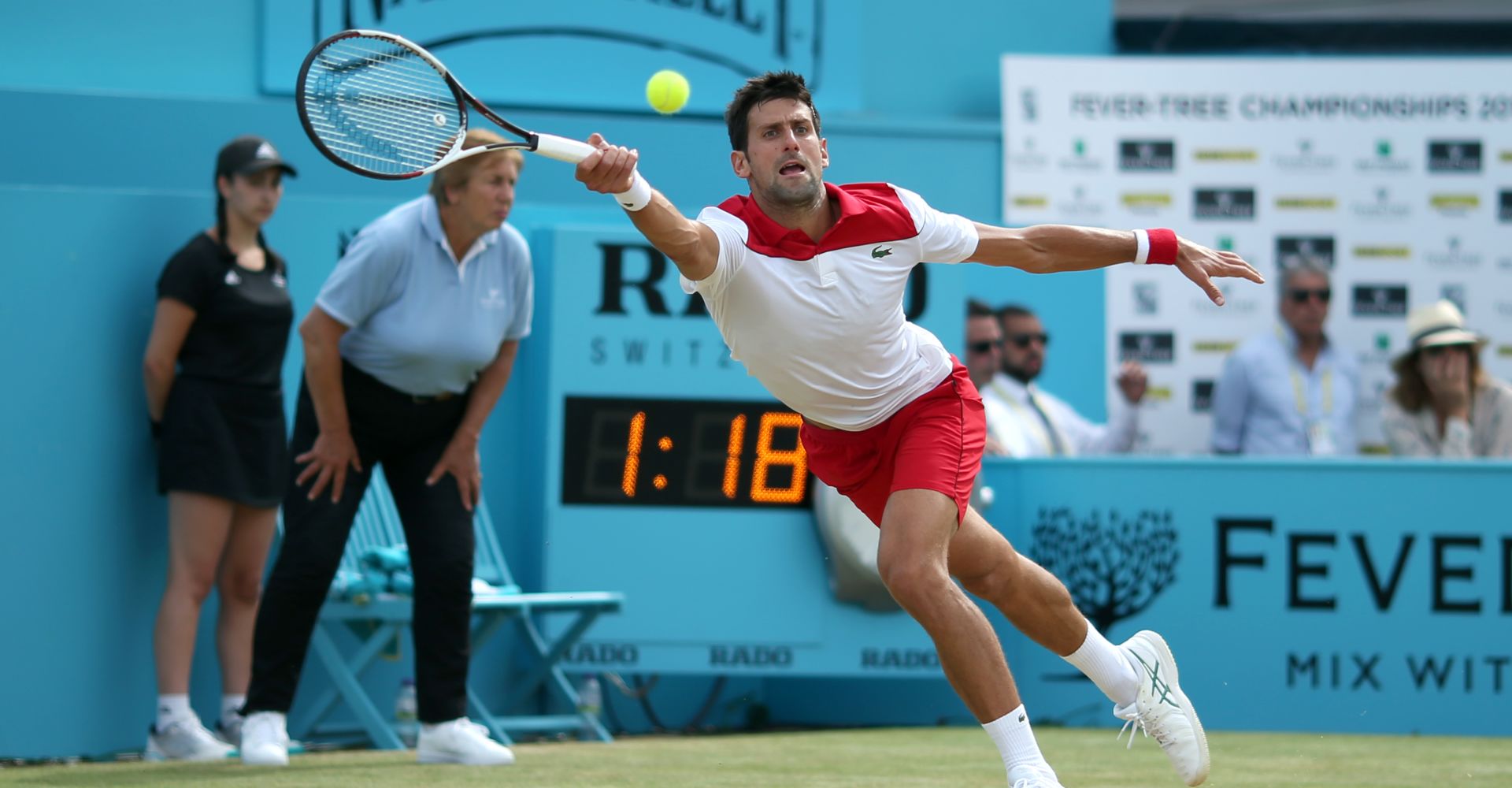 Djokovic came up short against Marin Cilic in the Eastbourne final

After 51 prior match-ups, the head-to-head between Nadal and Djokovic stands at 26-25 in the Serb’s favour.

Interestingly for what would seem such a closely-contested rivalry, only 16 of those clashes saw both men take a set, with 37 decided in straight sets.

The last nine meetings between the pair have all seen one man bagel the other and with Nadal winning their only showdown this year and seemingly closer to his best, he’s taken to bounce his opponent in three.