Day four of our two-week long rally with the Wimbledon 2018 odds sees four more aces served up to you from the betting baseline at news.williamhill.com.

Check out how successful our previous SW19 tip-sheets here or get straight into our picks of the best bets of day four at the All England Championships.

Sure, De Minaur has won 12 of his 14 outings on lawn this term, but ten of those 14 were at Challenger level, while two were in qualifying for Eastbourne.

Softened up by a five setter against Mauro Cecchinato in round one, he should be ripe for picking off by his seasoned French opponent, who defeated Eastbourne winner Mischa Zverev on Tuesday.

The only players to best Kyrgios across nine grass-court outings this term are Roger Federer and Marin Cilic, the men who fought out last year’s Wimbledon final. The mercurial Aussie is 16/1 seventh favourite in the Wimbledon 2018 odds for outright winner.

However, only two of those seven wins came in straight sets and the 23-year-old’s matches have been nip-tuck to say the least, with 13 of the last 19 sets he’s played decided by tiebreak. 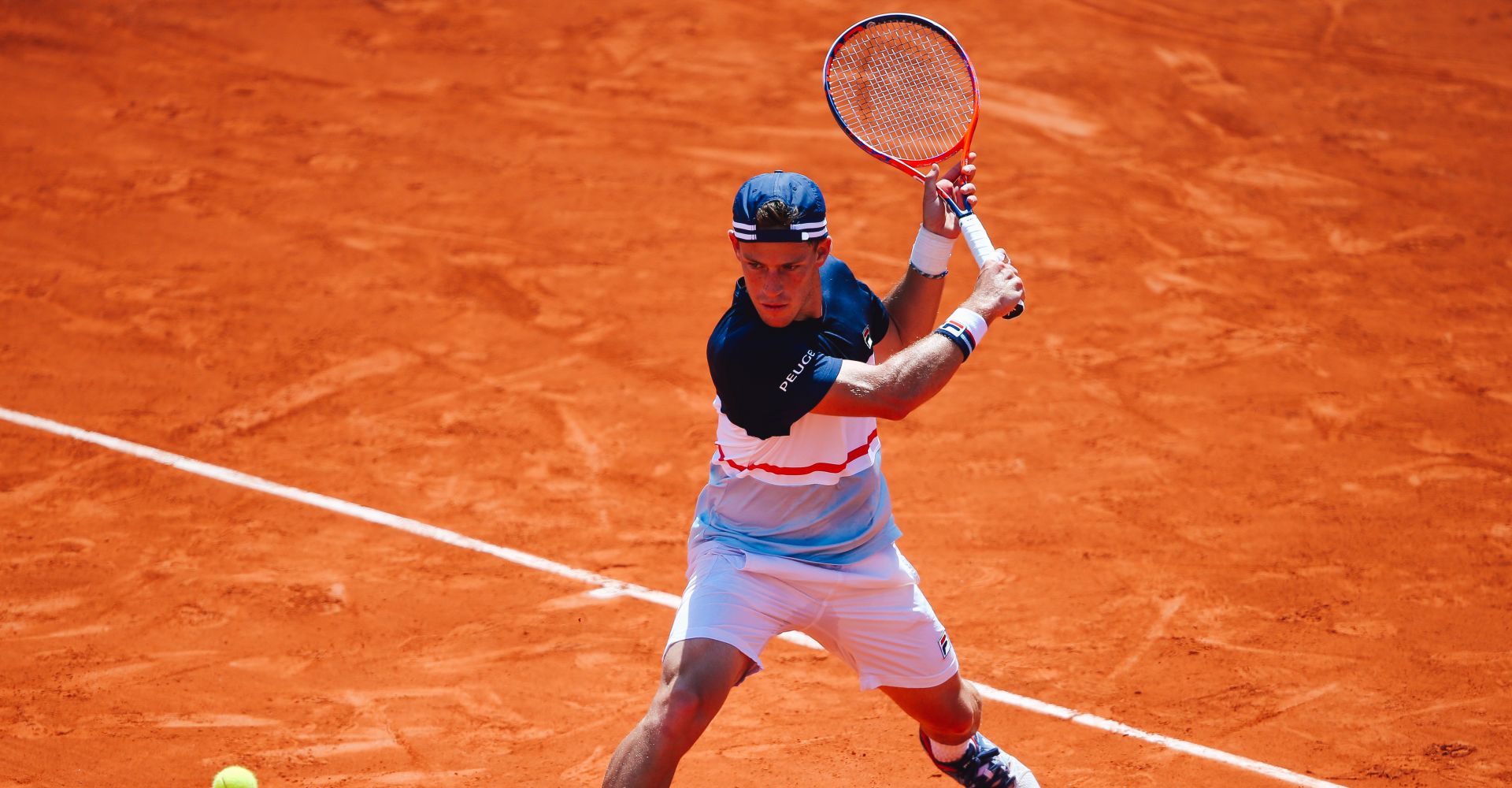 Czech leftie Vesely may be 82 places lower than his clay-court favouring opponent in the world rankings, but he won their sole previous clash in straight sets on the Budapest dirt in 2015.

He’s also four and one on grass this season, while Schwartzman has won just once on the green stuff in his entire career. Yet it’s the latter who is somehow favourite for victory.

Ostapenko has yet to best the Belgian 2013 semi-finalist in three career meetings and may well find her talent undermined by her opponent’s grass court smarts in District Line territory.

Flipkens has claimed the laurels in nine of her ten outings on lawn this season, winning the Southsea ITF along the way, with her sole loss coming in the final at Hertogenbosch, .