Andy Murray’s 2018 Wimbledon dream may have ended the day before the tournament began, but his absence is a crucial factor in assisting our day two best bets from within the Wimbledon 2018 odds.

Murray was scheduled to play France’s Benoit Paire before his withdrawal, citing that his body was not in the necessary condition to cope with the demands of the Wimbledon schedule, following hip surgery at the start of the year.

Now, Paire is one of four selections from the men’s draw that are expected to win in straight sets on day two. Should you stick all of the following quartet in a £10 Wimbledon accumulator, it’ll pay £188.18.

Djokovic is second favourite at 6/1 behind Roger Federer in the Wimbledon 2018 odds and his preparation was positive when reaching the final at Queen’s, before losing in a deciding set to Marin Cilic.

Tennys is unlikely to be the winner in this one, as he has only played four grass-court matches in his life and he went on to lose three of them. What’s more, none of his trio of conquerors are currently ranked in the ATP top 100.

Although the 26-year-old American reached the quarter finals at the Australian Open this year, he’s far from the same threat on grass and this is his Wimbledon debut.

After five successive years of failing to advance beyond the Wimbledon qualifiers, Gojowczyk finally made the main draw last year, only to be dumped out in the second round.

This suggests the German is hardly the most formidable foe on grass, while there’s also the possibility that he isn’t fully fit after pulling out of an event in Stuttgart last month with a hip complaint. 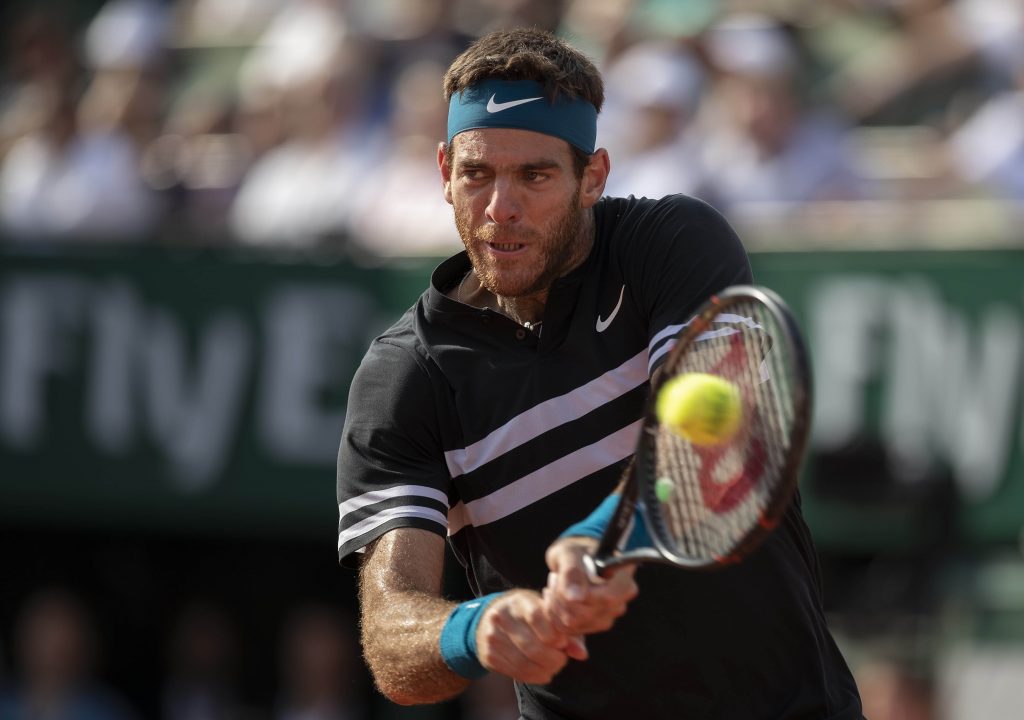 Del Potro hasn’t been seen on grass this year, but he’s never gone out in the first round at Wimbledon and has shown signs of rediscovering his best form this year.

Paire had a match point against Federer when the pair clashed recently at Halle and reached the fourth round at Wimbledon last year, when losing to Murray.

He meets lucky loser Jung, who gave up 21 break points in four sets when losing to world number 133 Thomas Fabbiano during Wimbledon qualifying.

This is a Grand Slam debut for 29-year-old Jung and Paire’s greater experience and class should see him comfortably through in the Wimbledon 2018 odds.

Cecchinato burst into the tennis limelight at the French Open when reaching the semi-finals – his first ever time beyond the opening round of a Grand Slam.

His pedigree on grass is not so noteworthy, winning only four games off Kei Nishikori at Wimbledon last year.

Teenager De Minaur is the next bright hope of Australian tennis and is compared to compatriot Lleyton Hewitt in many circles.

He was a beaten finalist in the junior singles at Wimbledon in 2016 and won a recent Challenger event on grass in Nottingham. De Minaur looks like one to watch in the Wimbledon 2018 betting and could threaten Rafael Nadal in the bottom section of the draw.