Serena Williams is unbeaten in 16 matches on grass heading into her Wimbledon 2018 round three match with Kristina Mladenovic. No wonder she’s among our best bets from the day five odds.

Check out how yesterday’s predictions fared, or skip straight to the lowdown on Friday’s picks.

Prior to her time out of the game bringing her daughter into the world, Williams had won back-to-back Wimbledons and the 23-time Grand Slam singles winner has suggested she’s starting to feel happier with her form ahead of this third round clash.

Kiki Mladenovic defied readers of this column the other day, but Serena can make her pay in two sets, having previously bested her 6-4, 7-6 in front of her home crowd at Roland Garros in 2016.

If ever a tie promised to provide London with some of the ding-dong missing in the absence of the temporarily-out-of-order Big Ben, this could be it. 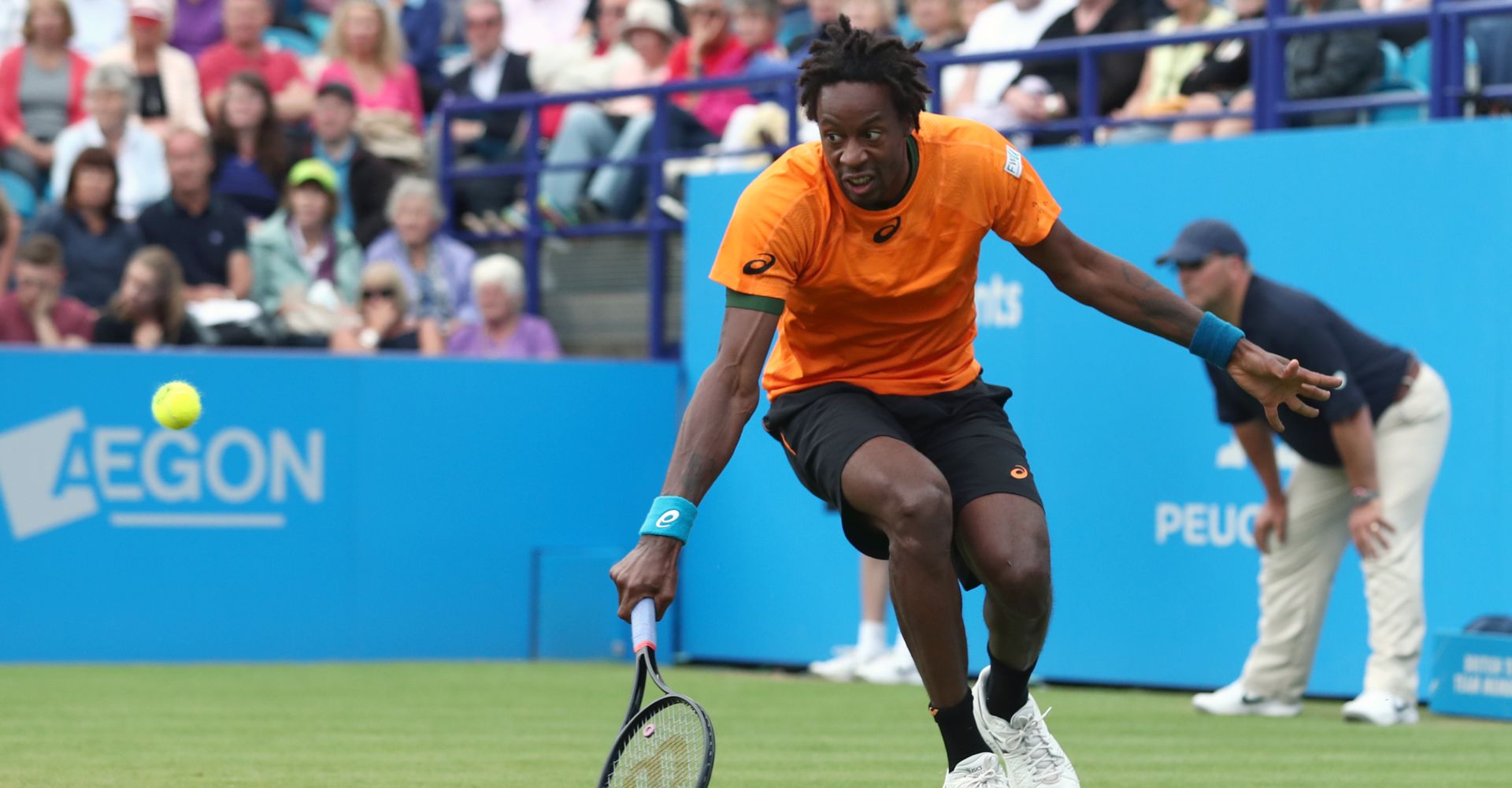 Medvedev has been in good nick at Wimbledon 2018, beating Roger Federer’s Halle final conqueror Borna Coric in straight sets in round one, so it’s fair enough he’s the current betting favourite.

However, his Italian opponent has won both their past career meetings (2016 on grass, 2017 on hard) for the loss of six games or less, making him the pick at odds of EVS.

The old Wimbledon rule of unfancied players who knockout seeds then getting bounced themselves in the next round is expected to strike again on day five, ejecting Makarova at the third-round stage.

She got the better of second seeded Caroline Wozniacki in an epic second-hurdle showdown, but Safarova, who lies in wait, has won four of the pair’s five past meetings, including the last three and looks sharp after disposing of Agnieszka Radwanska 7-5, 6-4 last time out.