What to make of Serena Williams Women’s US Open odds?

Having routinely been sent off at microscopic outright betting prices in Grand Slams prior to her pregnancy, it’s been refreshing to see Williams the younger quoted at longer odds in the big ones since her return to the court.

She delivered the place money for her each-way backers at Wimbledon earlier this summer, reaching the final in only her second Slam back, however she’s played just three times since.

Her Women’s US Open odds are once again of a size to interest those who like to hedge their bets, at the big-four tournament she’s performed most consistently in since the turn of the decade.

Since 2011 (she missed the 2010 edition), Serena has reached the semi-finals at least in the six she’s contested, including four finals and three wins. 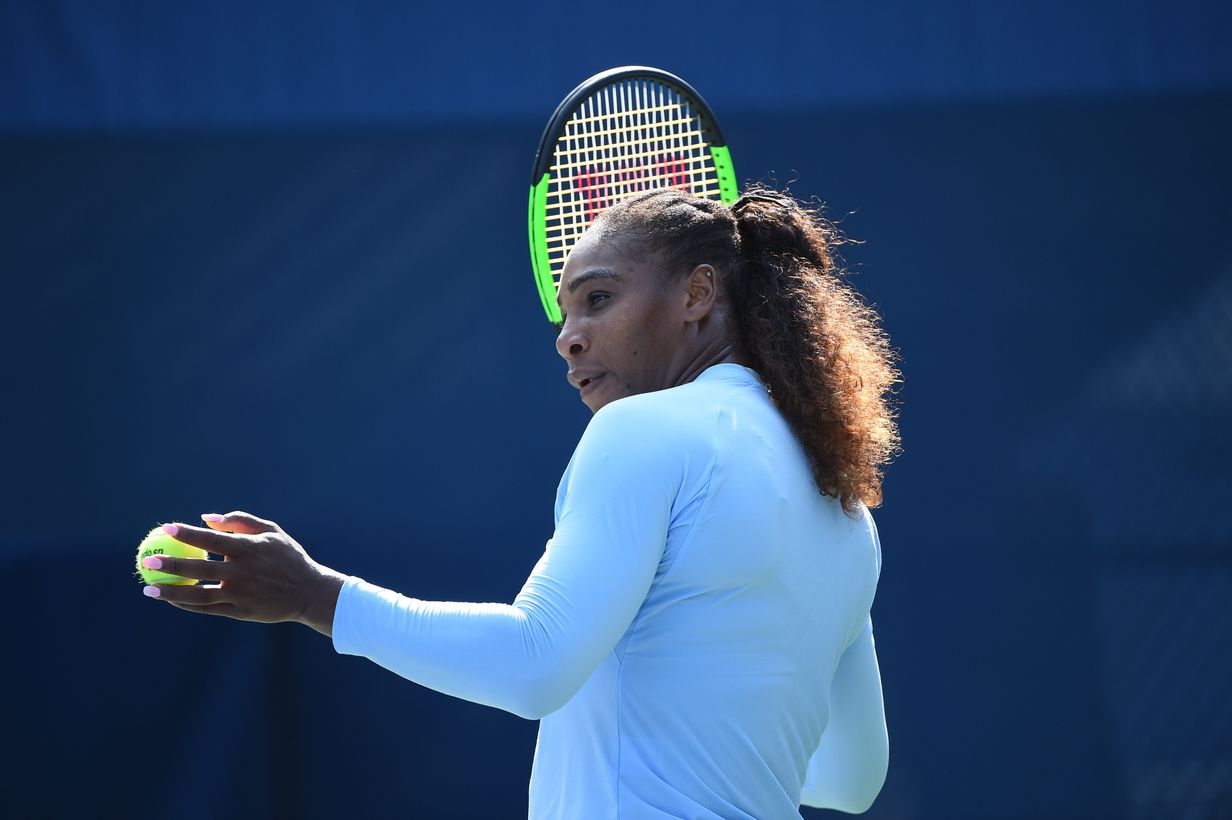 Serena Williams is finally being quoted at longer odds since her return from pregnancy.

However, her form since the All England Championships has been decidedly unsteady.

A sobering straight-sets defeat to Johanna Konta (including a 0-6 first set) and 2-1 reverse at the hands of Petra Kvitova in the second round in Cincinnati sandwich her sole win since the SW19 semis.

Drawn in the same section as Women’s US Open odds favourite Halep and her sister Venus, she’ll need to quickly leave that form behind to reach a potential quarter-final date with Muguruza or eighth seed Pliskova.

Why not place a bet on our Men’s US Open odds: Djokovic renaissance set to continue in Queens article?

The WTA Cincinnati tournament ought to be a superb barometer for this year’s Women’s US Open odds given no less than the first dozen players in the outright betting took part.

As such, it’s something of a surprise to see Kiki Bertens, who won the thing, ending Simona Halep’s nine-match hard court tennis winning streak in the final, well down the betting at a 25/1 pick.

Recent history offers a little more insight into the reason Kiki B isn’t fancied to follow up the biggest win of her career at Flushing Meadows.

Cincy’s place as the warm-up track for Women’s US Open champions isn’t under dispute, with six of the last seven winners of the New York City Slam participating in the event.

However, of that sextet, Serena (in 2014) was the only one that won in the ‘Nati on her way to being crowned the queen of Queens. 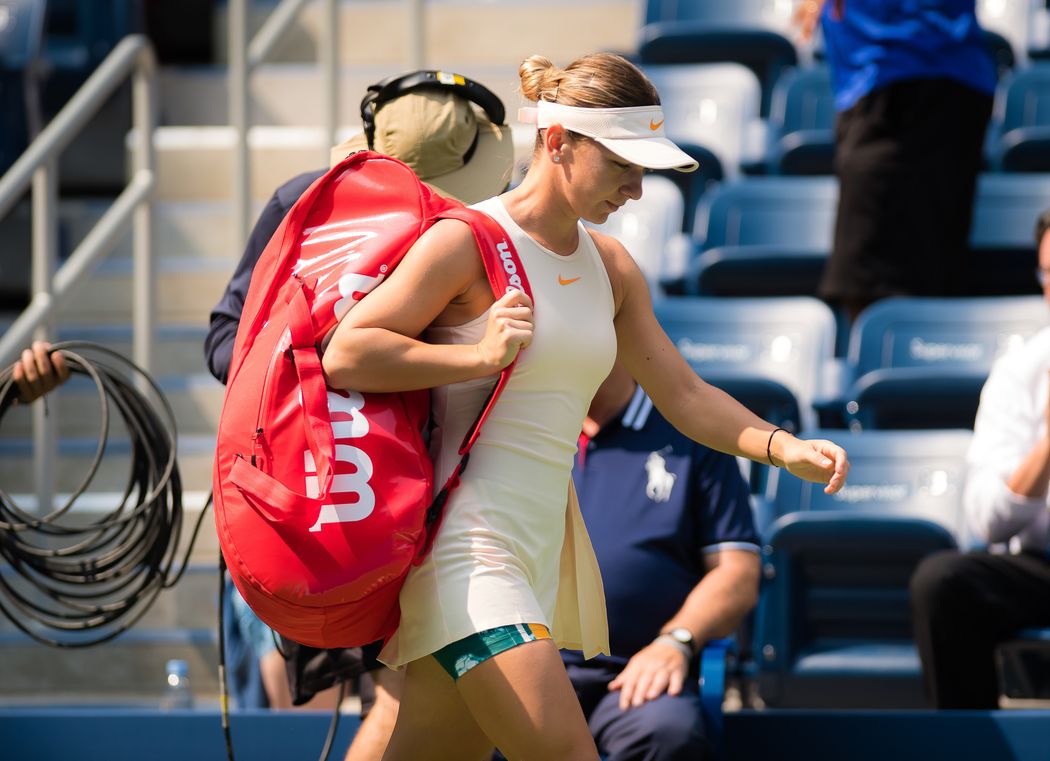 Simona Halep is the betting favourite for this US Open

Each of those other five US Open winners made at least the quarters in Cincinnati without going on to win.

However, the Romanian is far from reliable in finals, only ending her Grand Slam decider jinx at the fourth attempt this summer and losing half of the six she’s contested this year.

With Serena and her Wimbledon final conqueror Kerber equally out of sorts and many of those others in the upper reaches of the betting not much more convincing in terms of recent form, Bertens is our pick to end the Cincinnati winner strikeout streak at the US Open.

The Dutch player has developed a knack for taking out top-ten ranked foes this term which can serve her well at Flushing Meadows, with her win over Halep in Ohio the tenth time she’s done so in 2018.