Eubank arrives as the 8/11 favourite and a victory seems essential if he has aspirations of justifying the superstar hype that has been present for much of his professional career to date.

Place your bets on DeGale vs Eubank Jr here

The fact remains that he’s 30 in September and is still waiting to hold a first significant world title. Defeat here would make it almost impossible for him to land a substantial money-making bout in the coming years. His stock will be pretty much completely shot.

DeGale, now 33, is 6/5 to claim a third successive ring success, having suffered a difficult 2017 when drawing with Badou Jack and then losing his first fight with America’s Caleb Truax.

We’re running our ‘You Won’t Find A Better Price on Round Betting’ offer for what DeGale has declared “the retirement fight”. Here are three key areas which may help settle the result.

One of the main criticisms typically thrust in DeGale’s direction is his tendency to switch off in fights.

George Groves, who has victories over both fighters on his resume, has stated as much, suggesting Chunky “goes to sleep between rounds, during rounds, before, and after the fight”.

“He switches off after a certain amount of time and if Eubank Jr lays it on him he’ll rack up the rounds.” 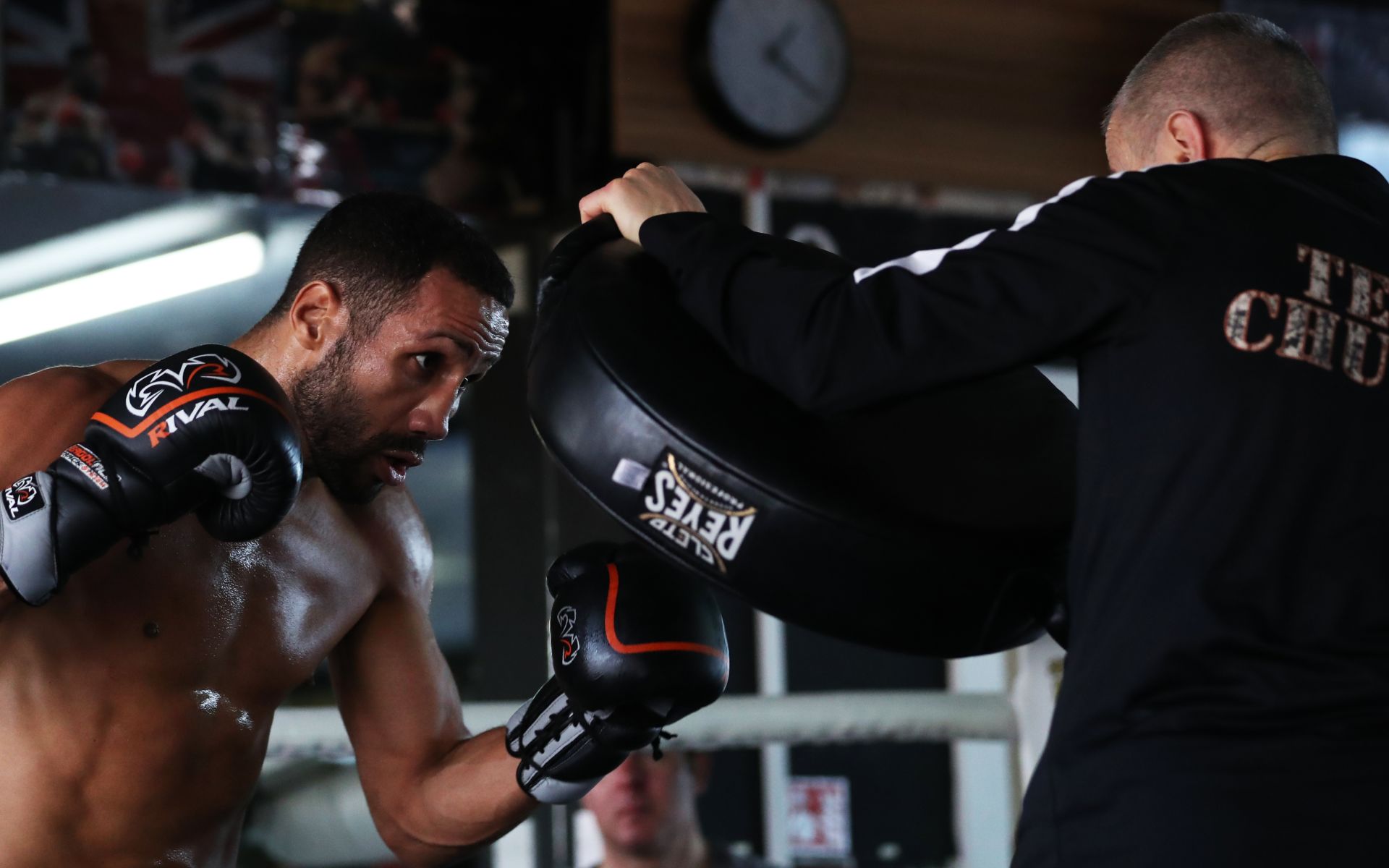 Will DeGale’s concentration let him down?

Given that stamina is arguably Eubank’s chief asset, a victory for the younger boxer on points seems a logical suggestion at 11/4, although Eubank to win by decision or technical decision has been given the Enhanced Odds treatment at 10/3.

Neither fighter has been stopped in their careers, with all four of their combined defeats coming by unanimous, majority or split decision.

This may even boost the prospects of the contest ending in a draw, at 16/1.

See all of our boxing markets and specials

Eubank Jr and a class issue

When assessing the fight, Groves added DeGale would be a comfortable winner if these two were squaring off when both were in their prime.

It’s fairly undeniable that Eubank is likely to be outboxed, at least in the earlier rounds when DeGale’s engine is less likely to be entering the red zone.

Both of Eubank’s defeats to date have arrived in the bouts when he has faced a higher calibre of schooled boxer – to Groves and previous to that Billy Joe Saunders.

DeGale is more in this mould than not and has the footwork to trouble his opponent, but will he be able to concentrate for three minutes in every round and have the stamina to stick to the task for 12? 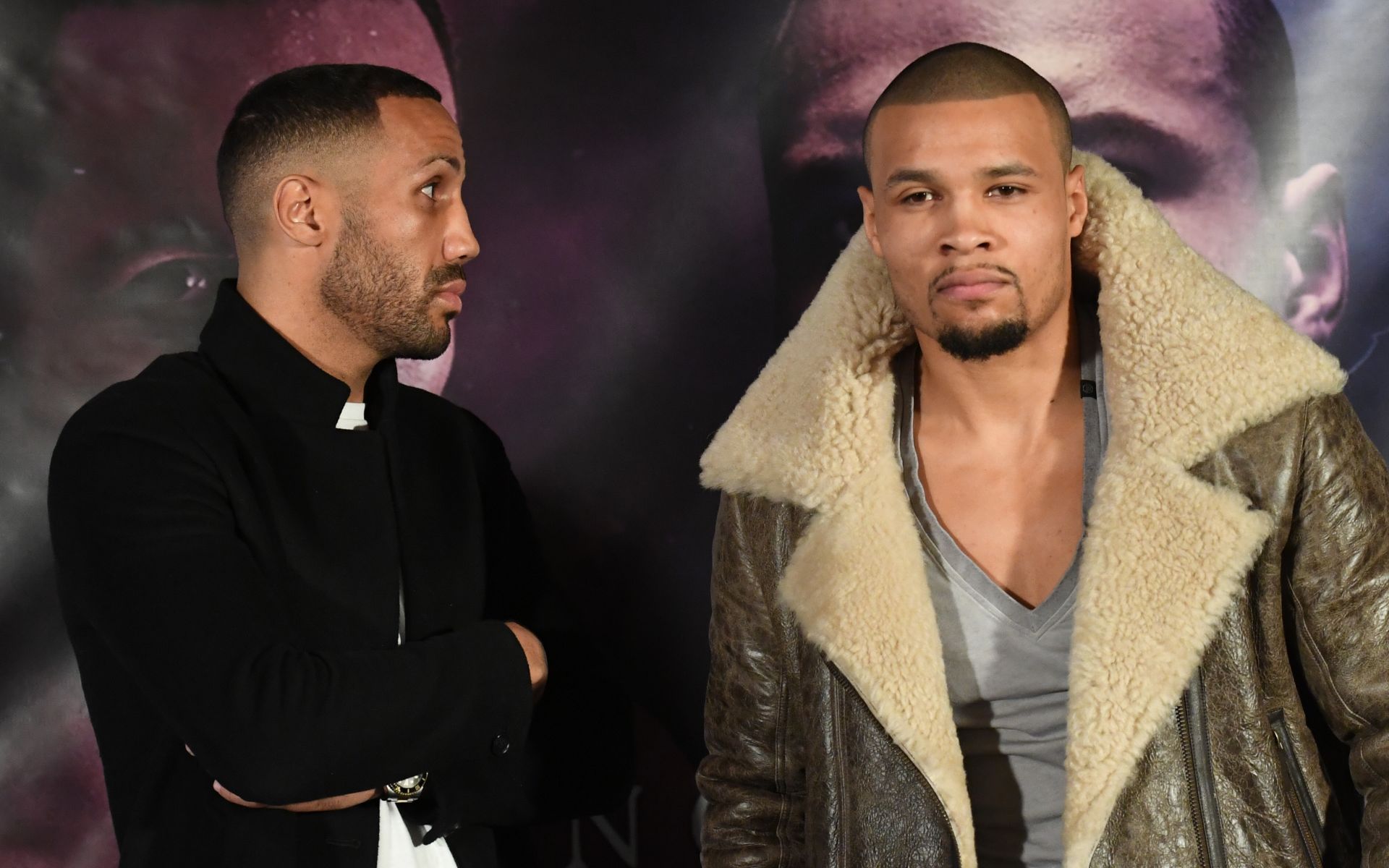 Junior has the collar, but does he have the class?

Who will win the power struggle?

As this is a last-chance saloon for both fighters and a bout that has been on the radar for over five years, there seems no reason why they won’t be fully committed to laying it all on the line.

It’s not impossible that it could develop into an all-out war and given there are doubts as to whether either really have the power to knock out the other, a potential fight of the year contender could emerge.

Eubank is nothing but durable and DeGale is a weaker power puncher than Groves. Equally, DeGale made it through two fights with Truax without being stopped and the American hits harder than Eubank.

It’s 8/13 that the bout goes the distance and this seems the most likely scenario, although if there is to be a stoppage, Eubank in a late round can’t be written off – he can be backed at 33/1 to end it in the 12th.