The Cleeve Hurdle at Cheltenham’s Trials Day fixture is supposed to be all about highlighting horses with the potential to win the Stayers’ Hurdle in March.

However, the performances of two of its contestants, The Mighty Don and Sykes, could also speak very well of a horse already taking high rank in the ante-post betting for another Festival race.

The animal in question, Dawn Raider, is currently trading at odds of 25/1 to win the Pertemps Network Final Handicap Hurdle and trained by a certain Mr Patrick G Kelly.

Bet on the Pertemps Final ante-post odds with William Hill

Back in October, eagle-eyed form students may well have spotted Kelly’s seven-year-old among the entrants for the Pertemps qualifier at Cheltenham’s Showcase Meeting.

What could’ve been a mark-finding exercise, with no intention of running, instead evolved into what looks like a fully-fledged fact-finding mission for a small stable that has become synonymous with Festival raids in recent years thanks to the exploits of Mall Dini and Presenting Percy. 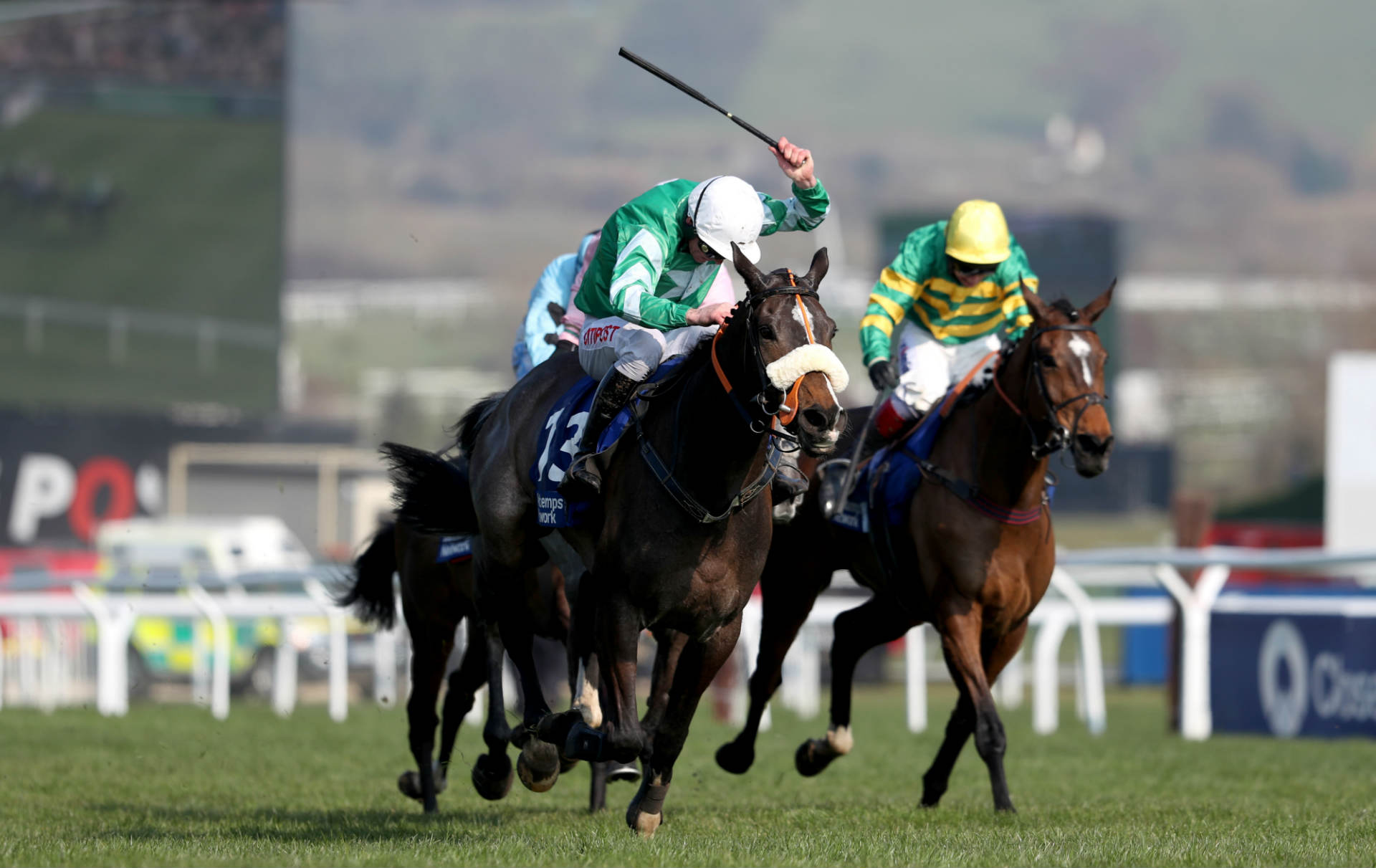 The Philip Reynolds-owned duo struck in consecutive editions of the Pertemps Final under Davy Russell and Dawn Raider’s third at the Festival venue in October has qualified him for this year’s race.

Taking bronze after the last and going down by three-and-a-quarter lengths, the seven-year-old qualified in inconspicuous fashion under Barry Geraghty, an effort that has been complimented by the subsequent achievements of the winner The Mighty Don.

Rated 135 that day, Nick Gifford’s hurdler now has a mark of 150 after finishing third behind Unowhatimeanharry in the Grade 2 Long Distance Hurdle and fourth to Paisley Park in the Grade 1 Long Walk Hurdle at Ascot – Dawn Raider was actually dropped 5lbs to 123 after the race.

Sykes, second in that October engagement, hasn’t been seen since, but his entry in this weekend’s Grade 2 Cleeve Hurdle suggests that he too is highly thought of by his trainer.

Of those behind Dawn Raider, the fourth won next time out, while the sixth, Aaron Lad, is now rated 18lbs higher than he was on the day after back-to-back wins in his two races since.

Before any bank accounts are closed, kids’ college funds are drained or piggy banks smashed to smithereens, it’s important to note that, historically, Dawn Raider’s current British handicap mark seems too low to get into the race by a distance.

The lowest-rated horse to get in to last year’s Pertemps final ran off 135, while the basement rating in 2017 was 137.

Dawn Raider is currently a 123-horse, meaning he’ll most likely need to run again and do so impressively in order to get in the race at Cheltenham.

All is far from lost though, if Kelly’s approach with his past two winners of the race is a guide, with Presenting Percy elevating his mark from 129 to 146 over two outings in February 2017.

The previous year, Mall Dini went from 130 to 139 over a brace of outings in late January and late February.

Both Kelly Festival scorers made their final outing in the 2m4f handicap hurdle on Bobbyjo Chase Day at Fairyhouse, meaning keeping eyes peeled for the entries there would be advisable.