England are back in Nations League action on Tuesday/later as they welcome Hungary to Molineux.

The Three Lions are still waiting for their first win in Group A3 after a goalless draw with Italy on Saturday.

Before kick-off in Wolverhampton, you can get a £5 free bet when you stake £5 using Build #YourOdds. To inspire your selection, our team have put together this 20/1 bet. 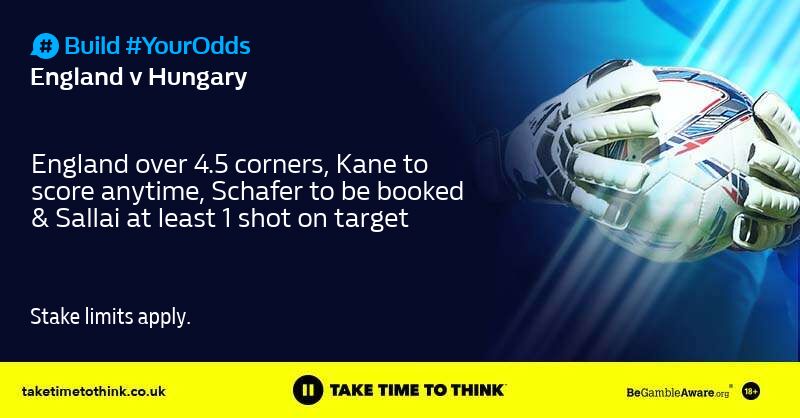 The opening selection is on England to rack up the corners.

Set pieces could be important for the Three Lions, and they will be buoyed by the fact that Hungary have conceded 20 corners in their three Nations League games.

Italy had eight against Hungary in Bologna, while Germany and England each had six.

Meanwhile, Gareth Southgate’s side have won 16 corners across their group matches, an average of 5.3 per game.

Harry Kane to score at anytime

Harry Kane netted England’s only goal in this season’s Nations League in their 1-1 draw with Germany in Munich.

The Spurs striker converted from the spot late on to become only the second man to reach 50 goals for the Three Lions.

Forty-five of those international goals have come under Gareth Southgate, the most by any player under a single England manager. 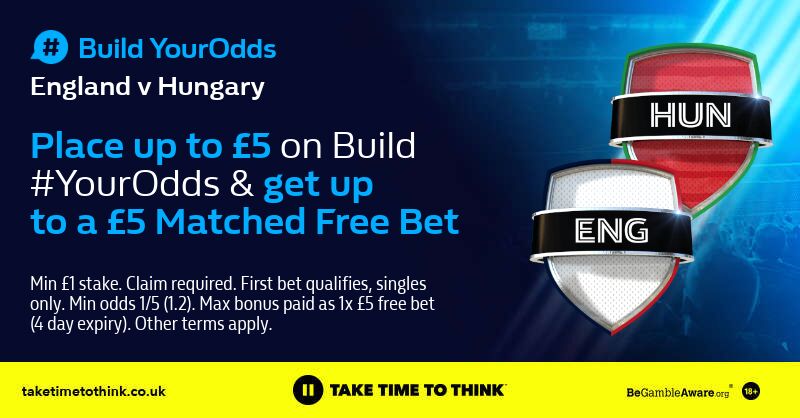 Schafer to be booked

The yellow cards have been flowing for Hungary in the Nations League this year. They’ve picked up six in the three group games.

Two of those bookings have been for Union Berlin midfielder Andras Schafer.

The 23-year-old was carded in the draw with England on 4th June and again in the following game with Italy.

Last time out against Germany, Hungary dominated and were unlucky to only come away with a point.

They tested Manuel Neuer’s goal seven times in the match and the main threat was Freiburg forward Roland Sallai.

Sallai has impressed in the Nations League, hitting the target in all three games. He had three against Italy and another two against Germany last time out. 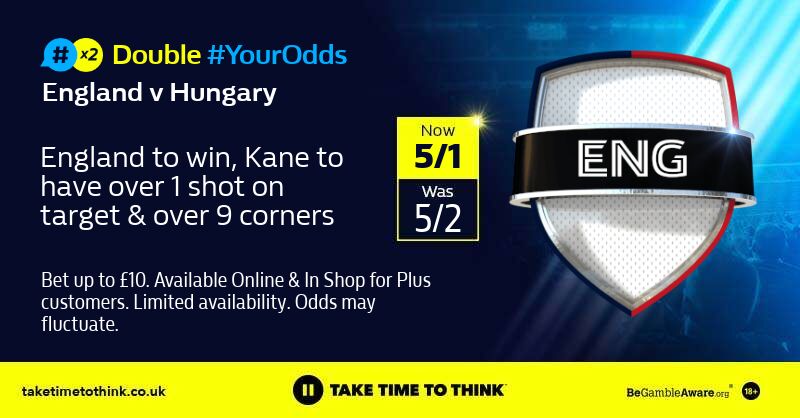 A Build #YourOdds bet with those four selections pays 20/1.