I’m looking forward to the July Festival at Newmarket this week, it’s a meeting that we’ve enjoyed a few nice winners at in the past.

Muhaarar winning the July Cup in 2014 was a highlight, especially on the back of winning the Commonwealth Cup, and to win it as a three-year-old was a great achievement. I also remember Magical Memory winning a big handicap there on his way to landing the Stewards’ Cup.

Overall, it’s been a good meeting for us so fingers crossed it can continue.

Kicking off on the Thursday, Equality and Jadwal (below) run in that same race (3:00pm) that Magical Memory won back in 2015 and both have solid claims. Equality didn’t handle the testing ground at Royal Ascot. He travelled really nicely but lost his action completely when asked to quicken, so we’re looking forward to getting him back on a sounder surface.

On paper, Equality looks to be one of our better chances of the week at Newmarket, but I wouldn’t discount Jadwal either. He’s a course and distance winner and is in good form at home. 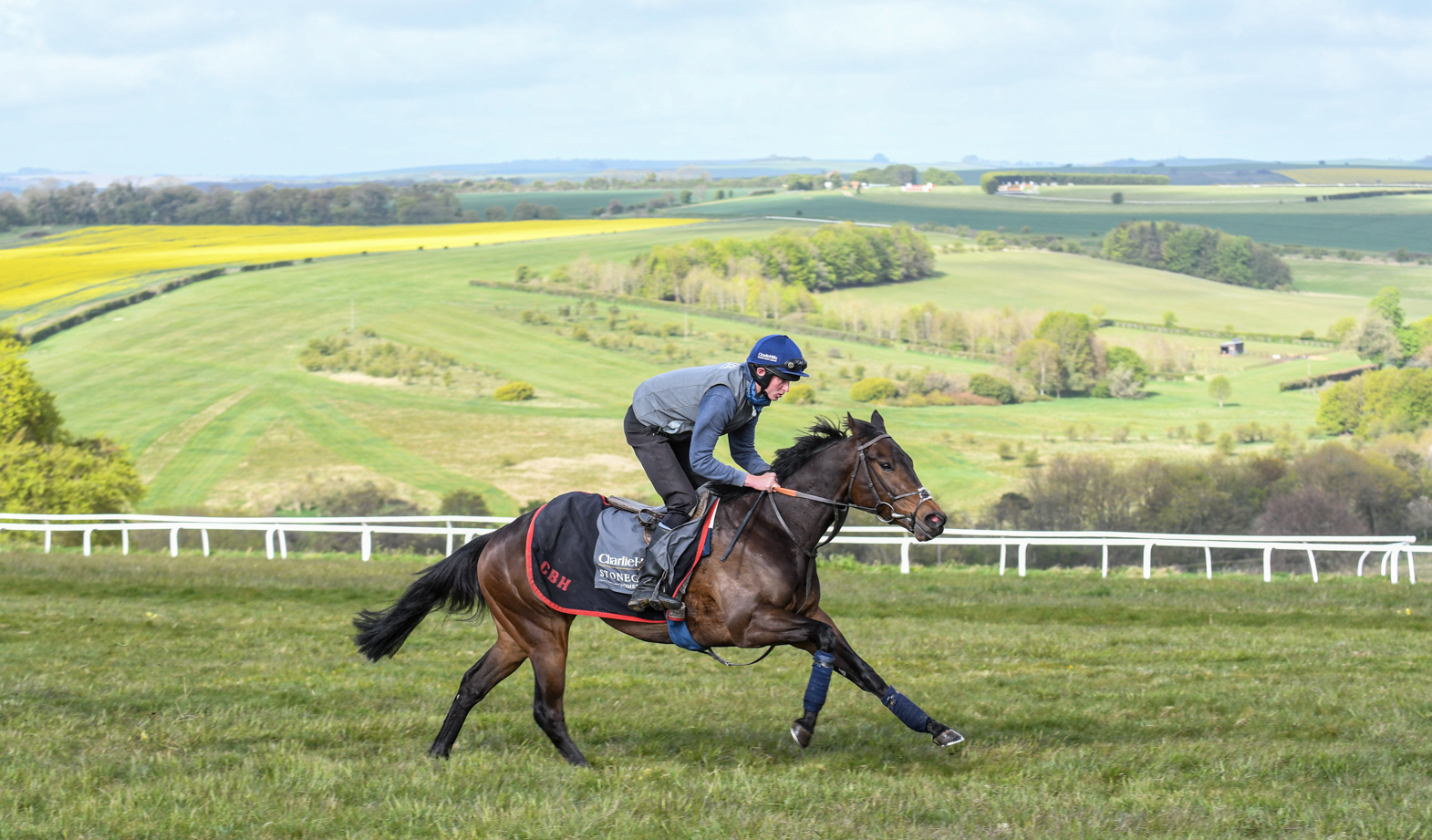 Frankie Dettori is booked to ride Dulas in the 7f handicap (4:10pm) on the Friday. He’s been consistent this season and ran a good race to get his head in front on soft ground at Goodwood in May. He’s up to a mark of 85 but I think he can still be competitive and he’s versatile in terms of ground.

There’s a good card at Ascot on Friday too and we’re hopeful Dark Shift will go well in the 6f handicap (4:00pm). He had a terrible draw at York, never got into the race and I don’t think he liked the track either. He’s still lightly raced and should still be competitive off a mark of 87.

Garrus has been showing plenty of promise this season and will go for the July Cup (4:25pm).

He ran really well when fifth in the Diamond Jubilee at the Royal meeting last time and he deserves another go at the top level. We think he’s a better horse on faster ground, so fingers crossed things dry up as the week goes on.

Over at Chester, we’re set to step Khaadem up to 7f for the first time in the Listed City Plate Stakes (3:25pm). He’s only had six starts since 2019 having had his problems with ulcers and running in the Group 1 Al Quoz Sprint in Dubai probably knocked him back a bit too.

He seems in good form at home and we’re hoping he can start to find a bit of rhythm. He’s a Stewards’ Cup winner, a Group 3 winner and he’s been fourth in two Group 1s, so we know the ability is there, we just need to get him into a nice rhythm. Chester should suit as long as they go a good gallop.

Tilsit (below) goes in the Summer Mile (3:00pm) at Ascot, where we’re hoping things dry up a bit. I see they’ve already called Windsor off on Monday, which is a bit of a concern, but Ascot tends to drain well, particularly at this time of the year. If it’s not too soft then I think he’s got a big chance. 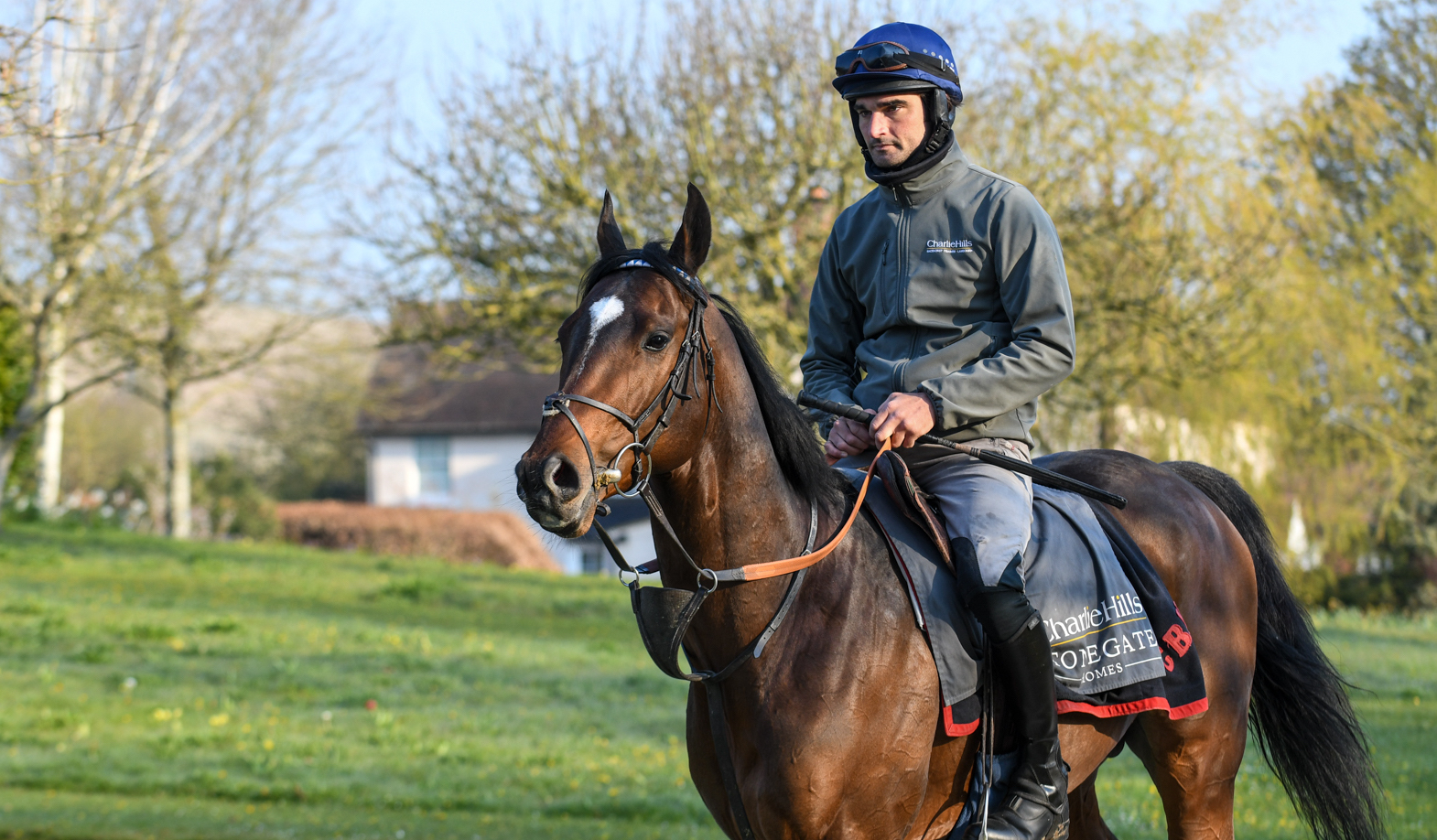 Update on other horses

The yard has starting to hit form recently and we were very pleased with Sonny Liston (below) at Sandown last week. He’d done everything we’d asked of him nicely at home, but I can’t say we were expecting quite the performance we got. It was a very nice surprise that’s for sure! He was slowly away from the gates, had plenty of ground to make up and I know they fancied the second, Dukedom, quite a bit. We’ll have to see how the race works out, but he looks very exciting.

Orazio is another exciting two-year-old in the yard and it was hard not to be impressed by his debut win at Windsor. The plan is to go to Newbury next for the Listed Rose Bowl Stakes.

As for ‘Batty’ (Battaash), he’s come out of the King’s Stand well and it’s all system’s go for a tilt at a fifth King George at Goodwood. 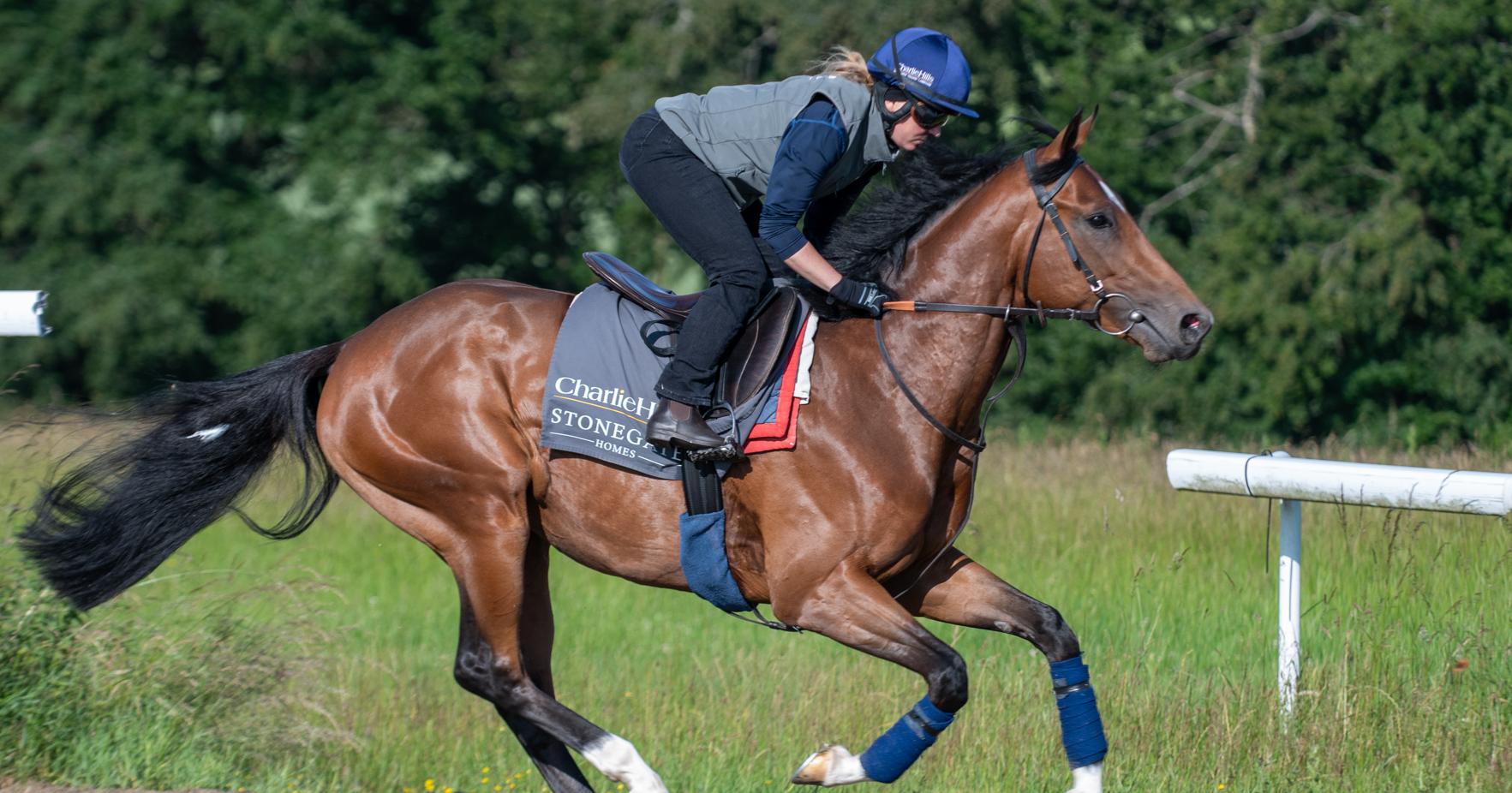