The whole team is really looking forward to Glorious Goodwood this week. It’s a meeting that’s been very kind to us over the years and we’re lucky to have enjoyed plenty of success there. Fingers crossed that can continue this time around!

He ran an absolute cracker in the Queen Anne at Royal Ascot and has been in great form since. He seems to be really enjoying his work and I’ve been very pleased with what I’ve seen leading into his run in the Lennox. There are plenty of decent types in there, but I’m happy with the horse and hopefully he goes there with a solid each-way chance.

He won well over seven earlier in the season at Leicester, so I don’t think he’ll have much of a problem stepping back in trip here. He seems to be one of those horses who is happy over either distance, so I’m looking forward to seeing how he gets on. 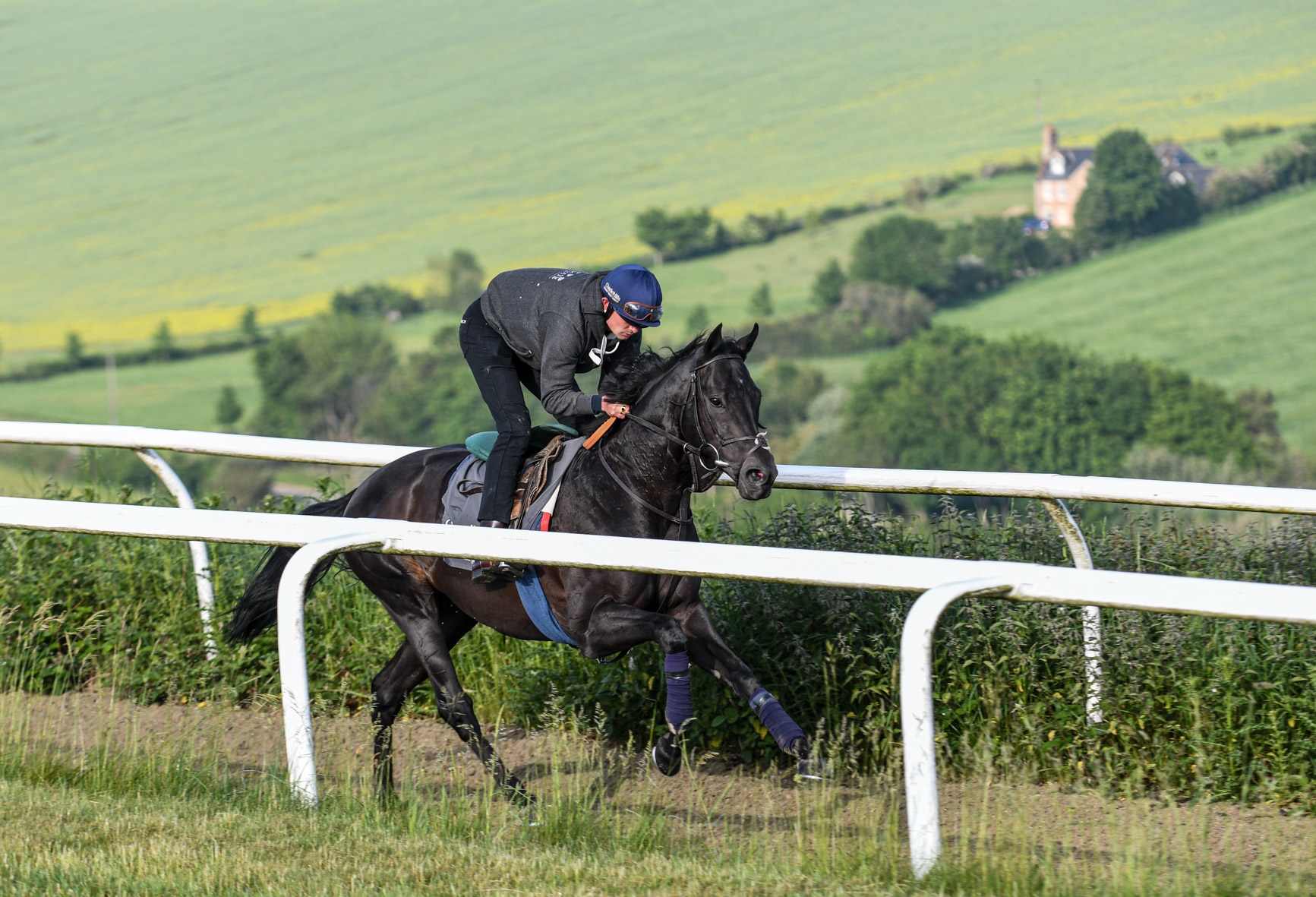 I think he’s a very well-handicapped horse. His work at home is excellent and you have to feel a mark of 86 might underestimate him. We’ve always held him in pretty high regard and for whatever reason things just haven’t worked out as we’d hoped they would have.

The form of his seasonal reappearance behind Arecibo reads very well now with that horse finishing second in the King’s Stand, and hopefully he might be realising the potential that we all thought he had. He might be a six-year-old, but he’s still very lightly-raced for his age and we’re pretty hopeful of a big run. 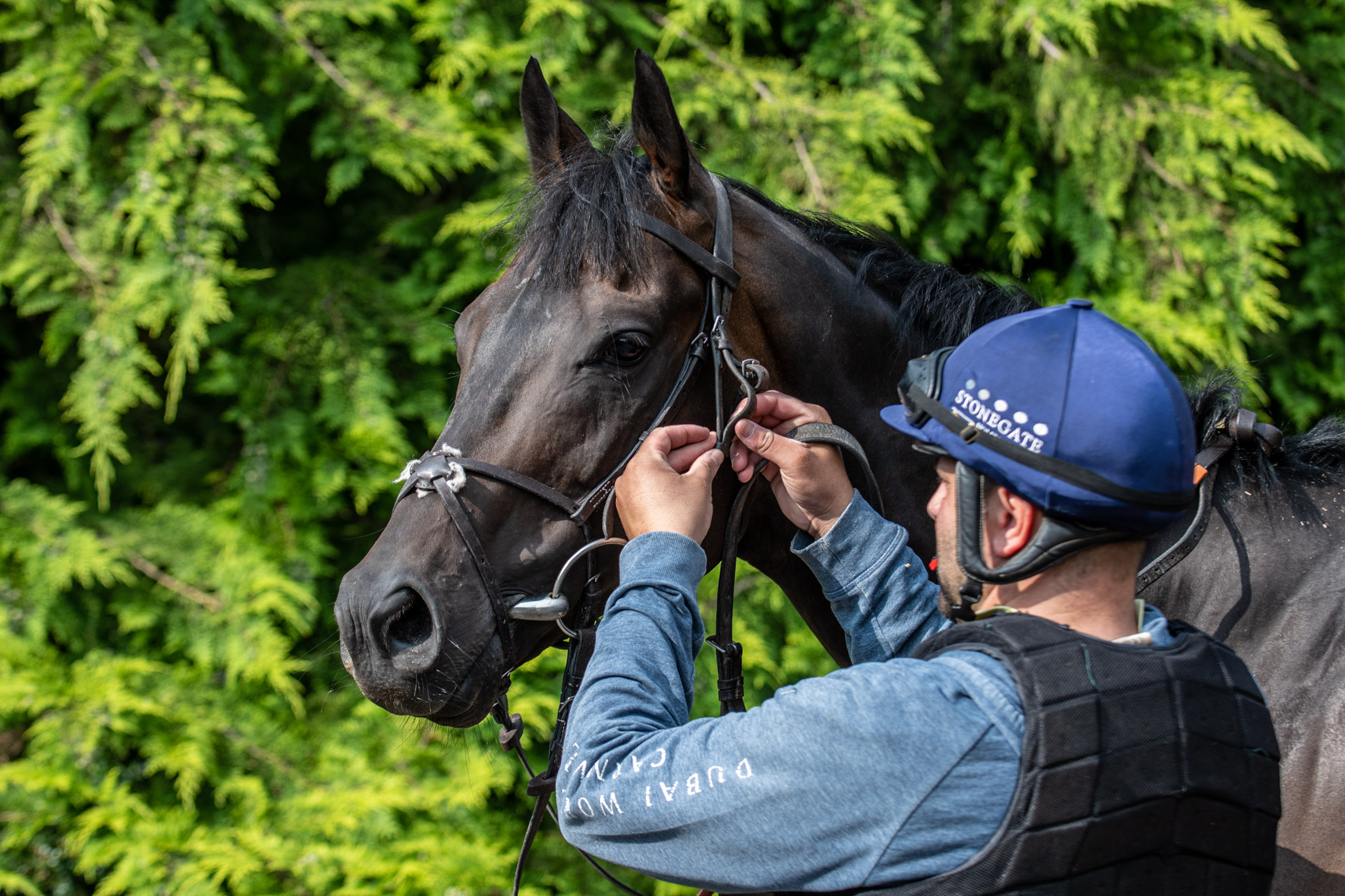 It’s hard to tell how much rain Goodwood is going to get, but for her sake we wouldn’t want too much. She’s in good form at home and ran pretty well at Yarmouth last time, so let’s just hope she gets her conditions and we can take our chance.

I’ve been really happy with him since the Summer Mile win at Ascot and I think it’s probably the best he’s ever come out of a race in his career. I’ve been really pleased with him and his work has been great, so it’s very much all systems go for the Sussex Stakes on Wednesday.

He just seems in a very good spot at the moment and he’s more than deserving of a crack at this. Clearly Poetic Flare is going to be a tough nut to crack with the three-year-old allowance, but it looks a pretty open contest bar that and I don’t think we’ve quite got to the bottom of Tilsit’s ability quite yet. He’s a course and distance winner having won the Thoroughbred Stakes last year and I’m really looking forward to running him.

We’re stepping her up to 1m2f for the first time which we’re pretty hopeful will suit. She ran a big race in the Prestige Stakes at this meeting 12 months ago, so should have no problems with the track and she looks pretty versatile when it comes to ground as well.

Battaash in fine fettle ahead of King George tilt

He obviously came in later than usual ahead of Ascot, but all things considered I thought he ran a massive race. They went very hard early on and was just reeled in over the closing stages. It’s a very stiff five there and when they go as hard as they did, it just doesn’t quite suit him.

He’s been in great form since the King’s Stand, though, and he did a nice bit of work over the weekend which should mean he’s spot on for Friday. The ground might get a bit quicker by Friday which will help, and we all know how much he loves the course. Everything about it seems to suit him perfectly and it’s very hard for other horses to keep up with him.

If he were to get his head in front and win a fifth King George it would mean the world to all of us. To win a race at a big meeting like Goodwood five times is some achievement and it would be fantastic to be part of. I’ve had some amazing days as a trainer, but if he were to win you’d have to say that would be right up there with everything I’ve achieved so far.