The second day of the Cheltenham Festival is Ladies Day, and there’s something for everyone with seven more fantastic races.

There are four Grade 1 contests, starting with the Ballymore Novices’ Hurdle at 1:30, where the Irish trainers, unsurprisingly, hold a strong hand.

Then there’s the day’s feature race – the Queen Mother Champion Chase. This has the potential to be the race of the Festival and the market is dominated by Shishkin, Energumene and Chacun Pour Soi, but don’t rule out last years winner Put The Kettle On at a big price.

Hearts will be in mouths come 4:10pm on day 2 as Tiger Roll’s date with destiny is upon us. He’s a legend of a horse, that there is no doubt. Having already won two Grand Nationals, he recorded his first Cheltenham Festival win in the 2014 Triumph Hurdle, and since then he has gone on to land the National Hunt Chase Challenge Cup (2017) and the Cross Country Chase three times (2018, 2019 and 2021).

Tiger’s legend will be forever etched in racing and Cheltenham folklore, but racing is a sport where fairy tales are possible (think Sprinter Sacre – the impossible dream), and there would be no more fitting end to Tiger Roll’s fairy tale career than to bow out of it as a four-time Cross Country winner and record his sixth Cheltenham Festival success.

There will be many on both sides of the Irish sea geeing him home in the hope of seeing history being made, but even with that support there will be contenders such as Jonjo O’Neill’s former winner Easysland who will be hoping to peg him back for owner JP McManus.

The pair met at Ascot in the Grade 1 Clarence House Chase back in January and the race didn’t disappoint. Fans were treated to a contest of the ages as Shishkin stayed on to marginally get his nose in front for 2m Chase specialist-trainer Nicky Henderson. In doing so, the hearts of Ireland were broken as Willie Mullins’ Energumene was stoic in defeat.

For that reason, Shishkin arrives at Prestbury Park the odds-on favourite to claim the sequel, but there is also the added intrigue of Chacun Poir Soi entering the fray.

Another Willie Mullins-trained hopeful, Chacun Poir Soi was hotly fancied to land this contest 12 months ago but couldn’t see the race out up the infamous Cheltenham hill. Some horses just don’t like the course at Cheltenham while some can learn to love it after initial failure. If that’s the case for Rich Ricci’s charge then you wouldn’t want to think this is a two-horse race.

Get the latest Champion Chase odds

The winning runners and riders from Ladies Day 2021

It was a fitting double for Rachael Blackmore who bookended day two with wins in the Ballymore and Champion Bumper, while she went on to become the first ever female Cheltenham Festival leading jockey. 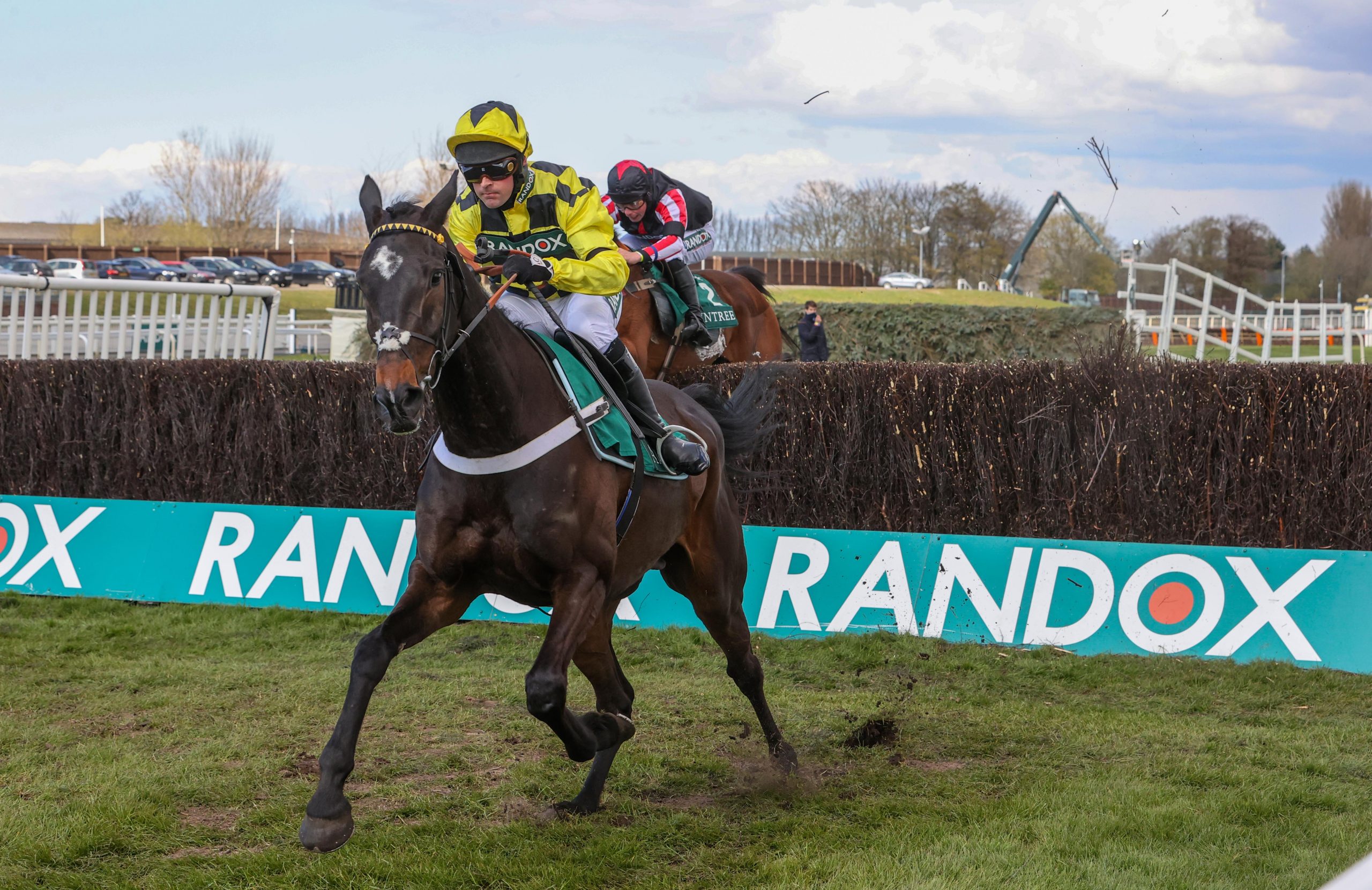 Shishkin: currently a strong favourite for the Champion Chase.