Horse racing tips: The best weekend bets for the ITV4 Racing from Naas

Welcome to the Horse Racing Betting Tips section of William Hill News, where you’ll find our best bets and racing tips across Saturday’s equine-flu-influenced ITV4 Racing trip across the Irish Sea to Naas.

Domestic action has been called off until Wednesday but there’s always the Cheltenham Festival to think about, so you may want to hear why Ballycasey looks mustard for the Cross Country Chase.

Otherwise scroll down to get stuck into our selections for five intriguing contests from Country Kildare.

Bet on all the latest horse racing odds at William Hill

Gordon Elliott’s mare looks a big price thanks to the likely odds-on favouritism of Willie Mullins’ Pravalaguna, an eight-length winner on her second chase start last time out.

Synopsis, on the other hand, was pulled up on her most recent run, having failed to do herself justice on a listed raid to Huntingdon behind Happy Diva.

However, prior to that she’d bolted up by 10 lengths off top weight in a Class 3 handicap chase for the fairer sex at Cheltenham. With the highest Racing Post Rating in the field, it’s worth putting her most recent effort down to a dislike for ferry travel.

The first-named duo are both trained by Joseph O’Brien, with the market rating the latter his first string after a comfortable five-length success from Lethal Steps over course and distance in late January.

At 16/1, the outsider of the entire field Havingagoodtime must appeal as a result, having dispatched Lethal Steps by 17 lengths in winning her maiden last time under woman of the moment Rachael Blackmore. 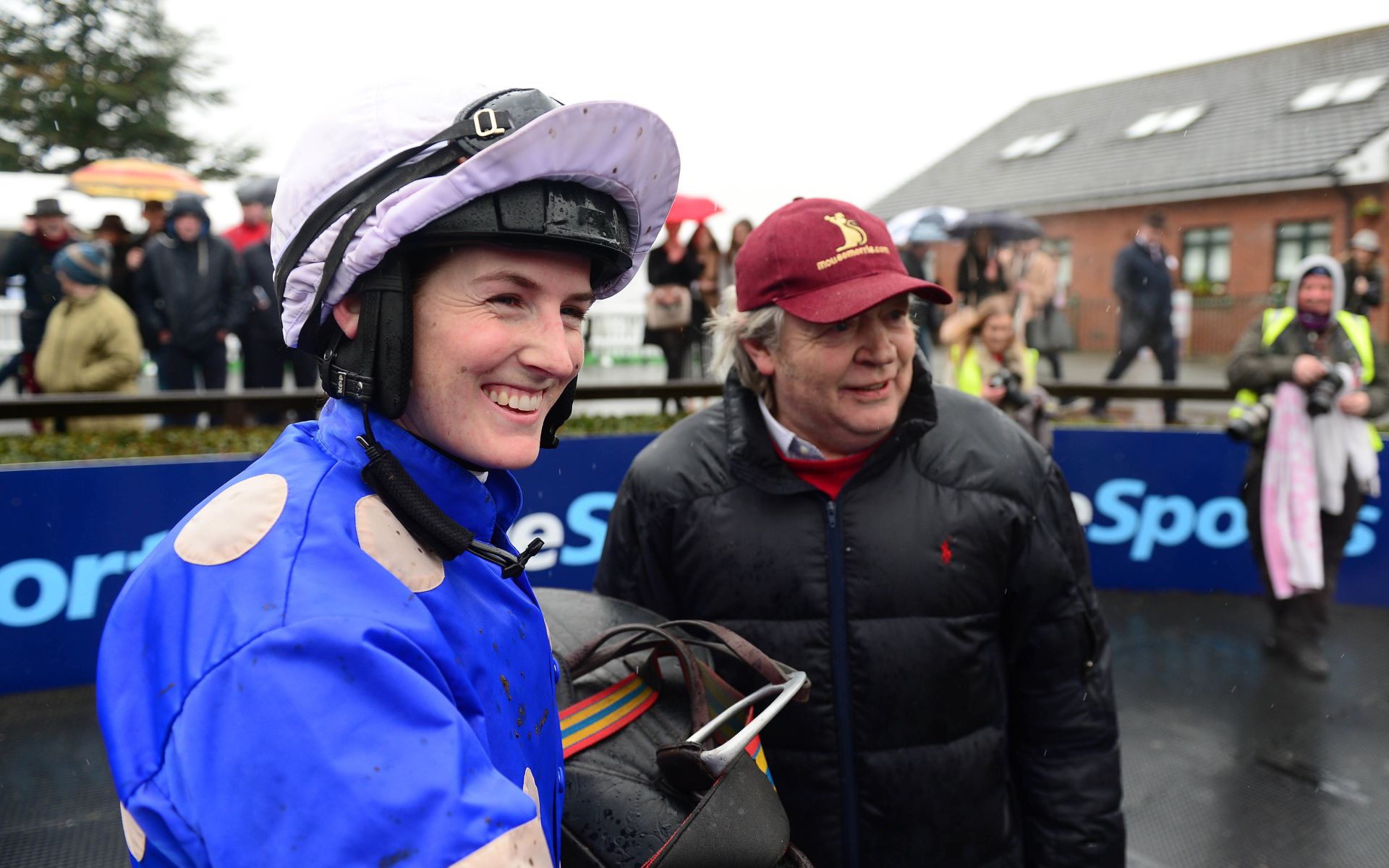 Four lengths back in second in that race, Bachelor fell at the last when disputing the lead in the maiden won by a certain Sir Erec, now 13/8 favourite for the Triumph at next month’s Cheltenham Festival, on his next outing.

Far from the only headscratcher of a handicap cavalry charge on this card, the market looks to have alighted on the right favourite, who’s nonetheless reasonably priced in the betting.

The selection finished half-a-length third on his first outing over hurdles with good in the description and those that beat him have advertised the form nicely since.

Jimmy Rabbitte, the winner, is now rated 113 after moving to Dr Richard Newland and winning twice, while the second won their maiden subsequently and is now rated 122.