Too Darn Hot has nudged ahead of Magna Grecia in the Irish 2000 Guineas betting after connections confirmed his participation at the Thursday forfeit stage.

John Gosden’s colt is now 11/8 market leader thanks to the sheer weight of public money, the fivers and tenner bets, pushing him into favouritism for the Curragh Classic. 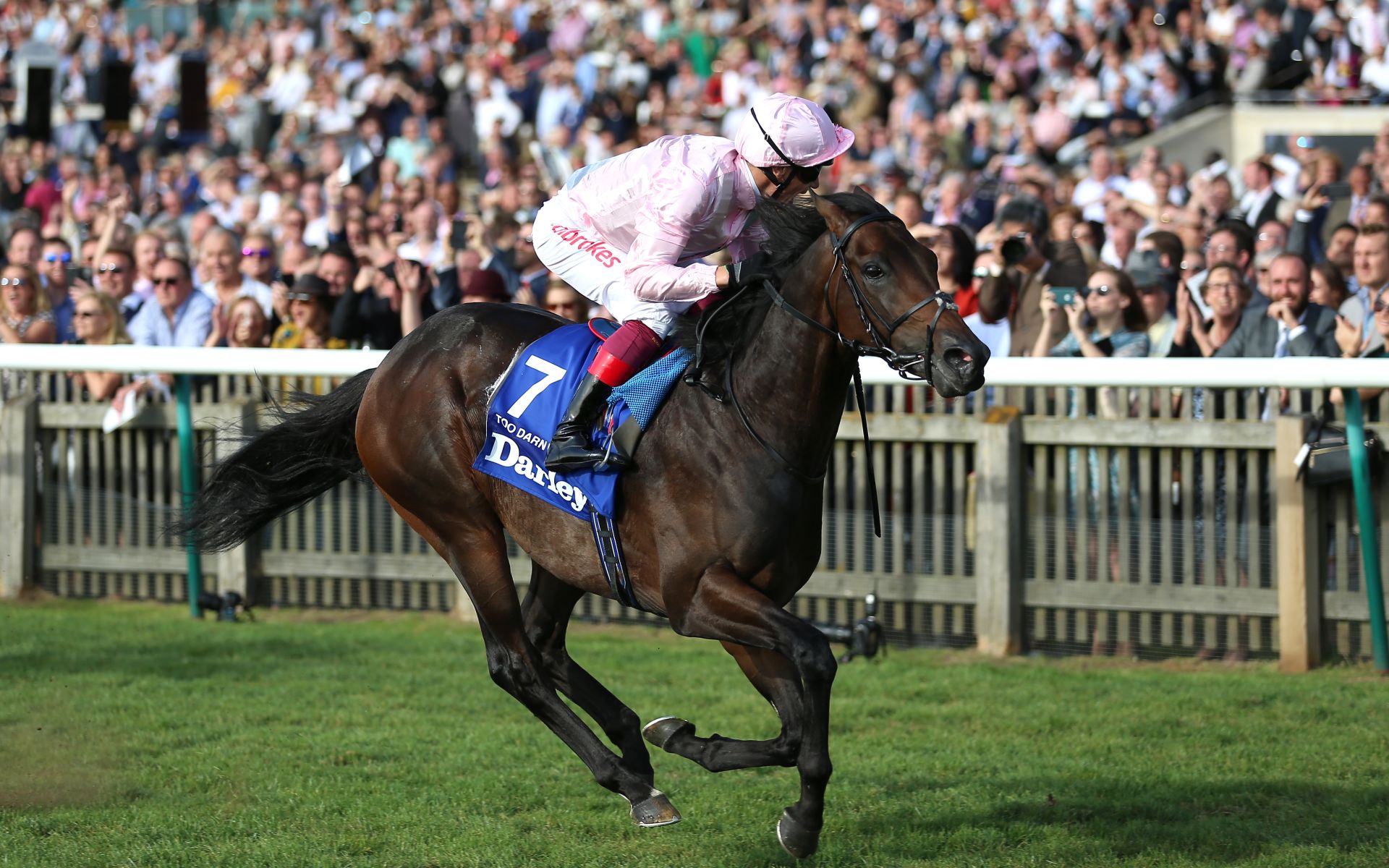 What has Magna Grecia done to deserve this demotion besides being backed less than Too Darn Hot by Joe and Josephine Public?

Precious little, having proved himself in rude health when running taking out the Newmarket Guineas in impressive fashion, despite being drawn on what, traditionally, had been the wrong side.

Yes, he’s rated 8lbs below the Gosden golden boy, but that’s largely a relic of their juvenile campaigns and his rival’s mark could be construed as slightly inflated in any case.

But he arrives at the Curragh on the back of a ready Classic win, with precious little in the way of negatives surrounding his participation.

Magna Grecia a wide-margin winner in the Qipco 2000 Guineas Stakes at @NewmarketRace pic.twitter.com/la5PbyDxld

Too Darn Hot, on the other hand, has endured a galling spring, with a splint mishap causing the son of Dubawi to miss the English Guineas.

Next he was rushed back for the Dante, with his trainer stressing he’d have preferred another week or two to get his colt in peak condition, but could only finish second to Telecaster.

At York it was evident that the Lloyd-Webbers’ colt hadn’t grown a great deal since his two-year-old season either, another reason to suspect that may not be so far ahead of his contemporaries this term.

Naturally, when a trainer of Gosden’s calibre makes the decision to run in such circumstances it’s a sizeable vote of confidence in the beast in question.

However, Too Darn Hot remains on a retrievable mission at the Curragh just nine days after his previous run.

Meanwhile, his chief rival is a proven Classic winner already this term, readied by a master trainer who seeks his fifth English/Irish Guineas double since 2002.