Karl Burke’s yard is out of form ahead of the Lockinge at Newbury, but don’t let that put you off his superstar filly Laurens, who has class, weight and an undauntedly bullish trainer on her side.

The Spigot Lodge outfit were without a win in 12 days and 21 runners as of the close of play on Wednesday 15th March, while none of his last 15 runners has got within four lengths of the victor in their respective races.

However, Burke is in little doubt his four-year-old, currently 9/2 second favourite in the Lockinge betting, is ready to run her race. 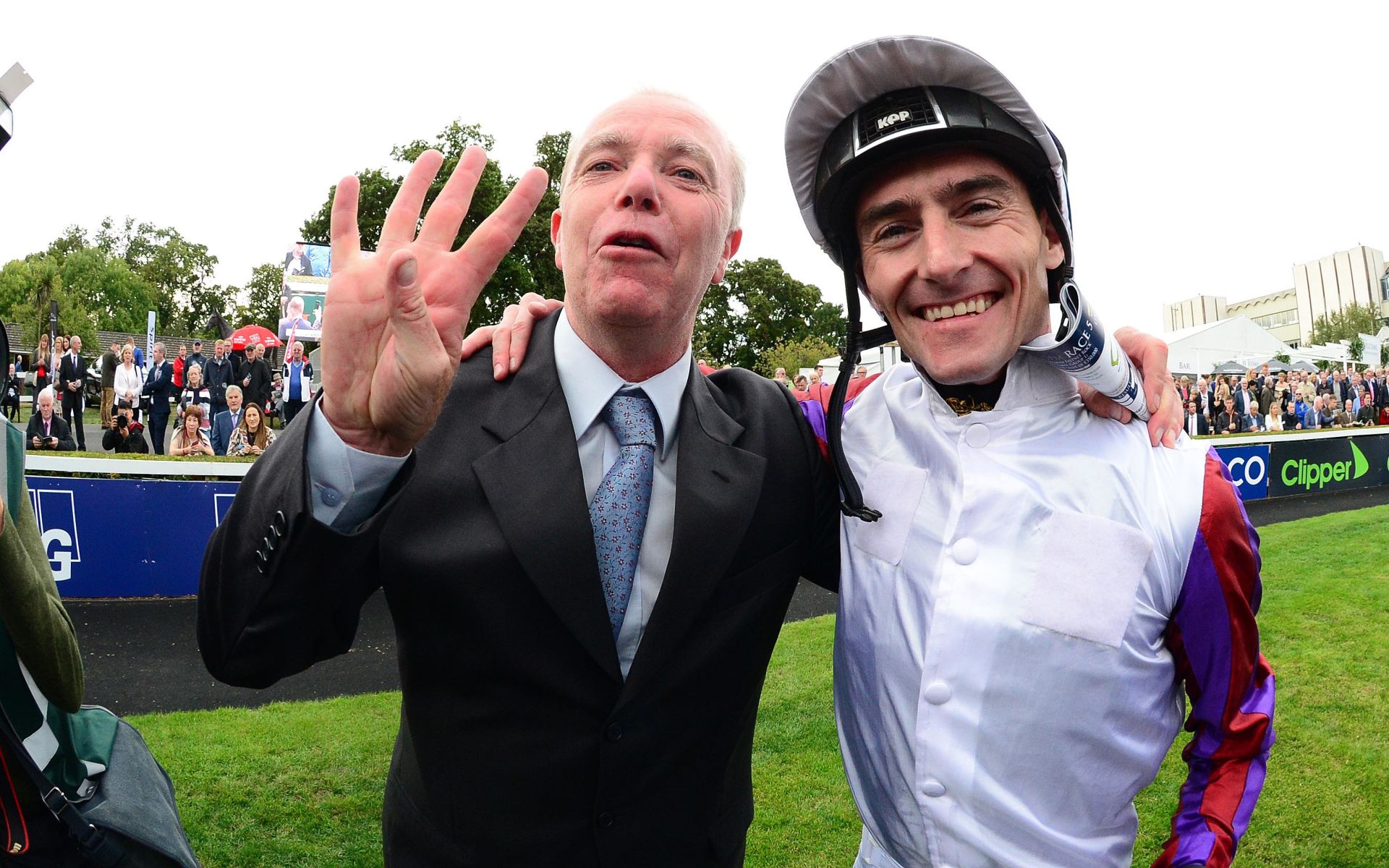 Addressing his yard’s form with the Yorkshire Post, Burke was keen to point out that his horses were similarly out of sorts this time last year, when John Dance’s filly ran two superb races in succession:

“More of a concern is our horses aren’t really firing, but they weren’t really last year when the 1,000 Guineas and the Prix Saint-Alary [in which Laurens finished second and first respectively] came around.”

Moreover, the Middleham handler gave an upbeat assessment of Laurens’ wellbeing in the same piece, published at the start of the week, telling the paper’s Tom Richmond:

“If we do get beat we won’t be looking for any excuses. We will be going there thinking our horse is fit and healthy, she has scoped clean. There is absolutely no reason why we shouldn’t run. We are going there quietly confident.”

Heartening words indeed about a filly who is the best-treated beast in the Lockinge on official ratings and ticks several of the trends boxes for the season’s first all-ages Group 1 mile.

Laurens a sold pick in a muddling Lockinge 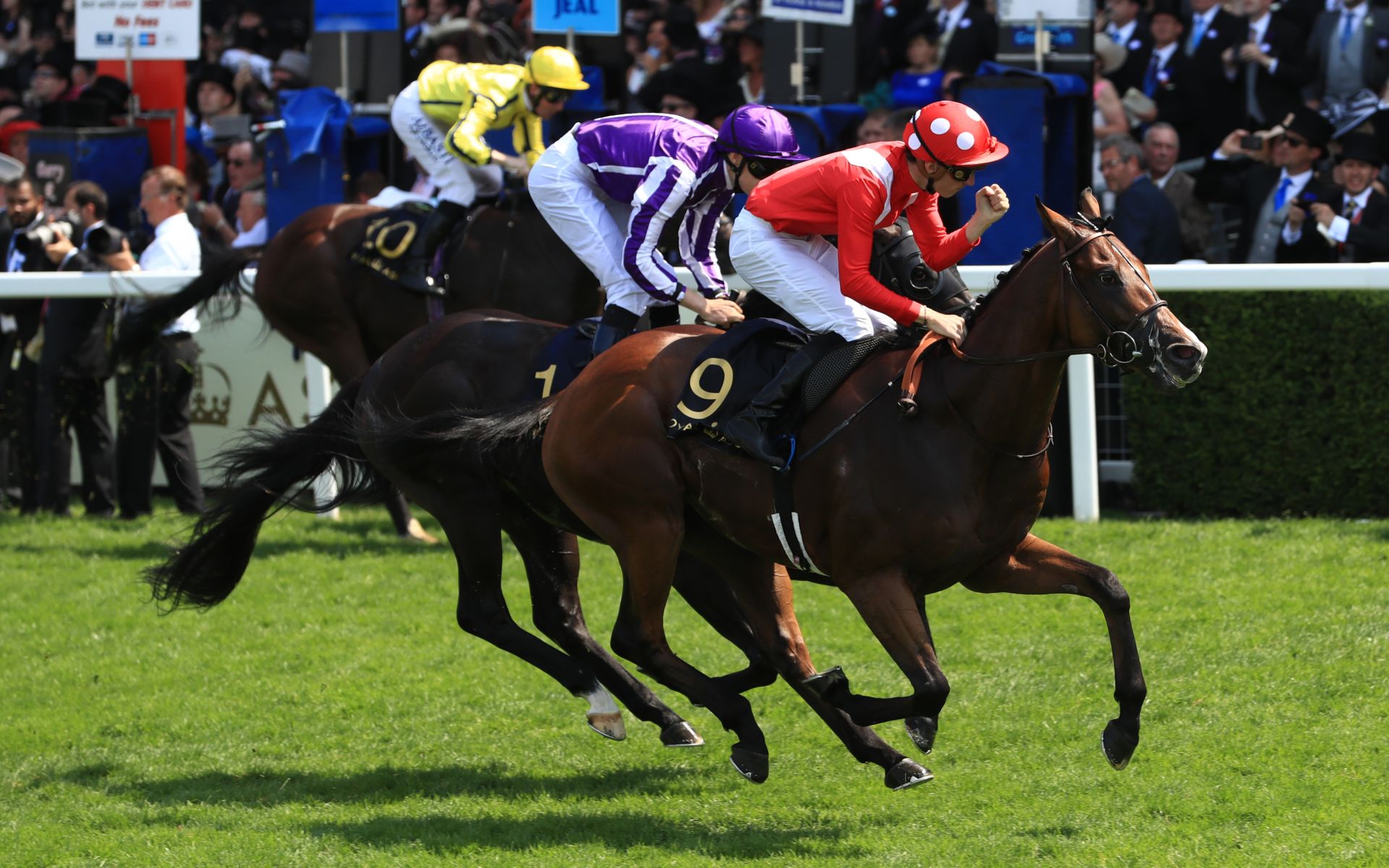 Much as with last year’s race, the intrigue around the 2019 edition of the Newbury mile contest looks to be based on the competitiveness of the field, rather than any potential star in its midst.

Indeed, if there is a star in the race then five-time fillies’ Group 1 winner Laurens is arguably the one.

As the joint-top-rated horse in the contest, her sex allowance of 3lbs makes her best off at the weights, while she fits plenty of the trends that united recent winners.

Like 10 of the last 12 winners, she’s a four-year-old, while she’s one of only six of the 14 runners remaining at Thursday’s declaration stage that has a Group 1 win to her name (13 of the last 16 Lockinge winners had scored at least once at the top-level prior to the race).

Her place in the market too bodes well with the Lockinge betting traditionally a strong guide – 14 of the last 16 victors came from the first three in the betting.

Of course, her first run in open-gender company, when finishing down the field behind Roaring Lion on Champions Day last season, has to be overlooked to an extent.

However, coming on soft ground at the end of a demanding seven-race campaign, there are plenty of reasons not begrudge her that effort as she bids to kick off the new term in style at Newbury.