Cheltenham is the home of National Hunt racing. March’s four-day festival is the biggest week in the sport. Outside of the festival, Cheltenham remains a huge attraction with top-class racing throughout the year. The track: Cheltenham is a left-handed, undulating track with two courses. The last half mile is uphill and is often the scene of thrilling finishes. The Old Course is used for November’s Showcase meeting, while there is also a cross-country course. Top races: Champion Hurdle, Champion Chase, Stayers’ Hurdle, Cheltenham Gold Cup (all March), Cleeve Hurdle, Cotswold Chase (both January) 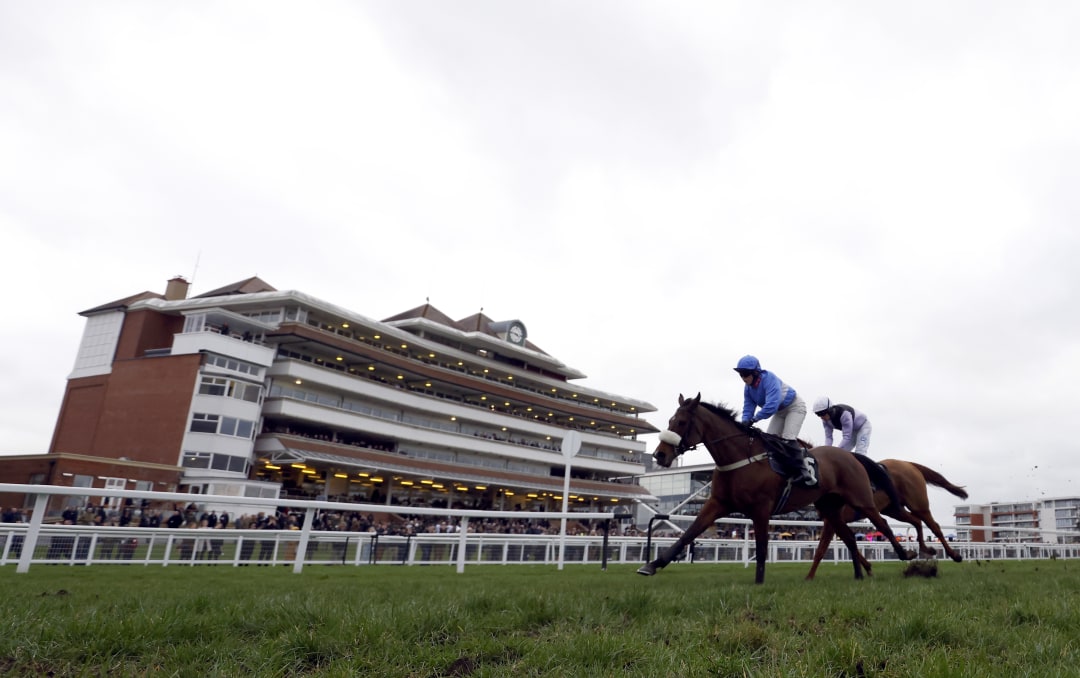