After announcing the Longlist back in September, the time has come to announce the select few titles that have been shortlisted for this year’s William Hill Sports Book of the Year.

Born Fighter is an inspirational account of how Ruqsana Begum battled against the odds to achieve her dream and become a Muay Thai world champion. Having to fight in secret as her family would not allow her to participate, Ruqsana’s story is an inspirational tale of empowerment and how to overcome opposition to achieve your goal.

The World Beneath Their Feet – Scott Ellsworth

In the 1930s, contingents from Great Britain, Germany and the United States set up rival camps at the base of the Himalayas, seeking to become recognised as the fastest, strongest, and bravest climbers in the world. Scott Ellsworth’s The World Beneath Their Feet brings to life this unforgettable saga of survival and breathtaking human physical achievement set against the backdrop of a world headed towards war. 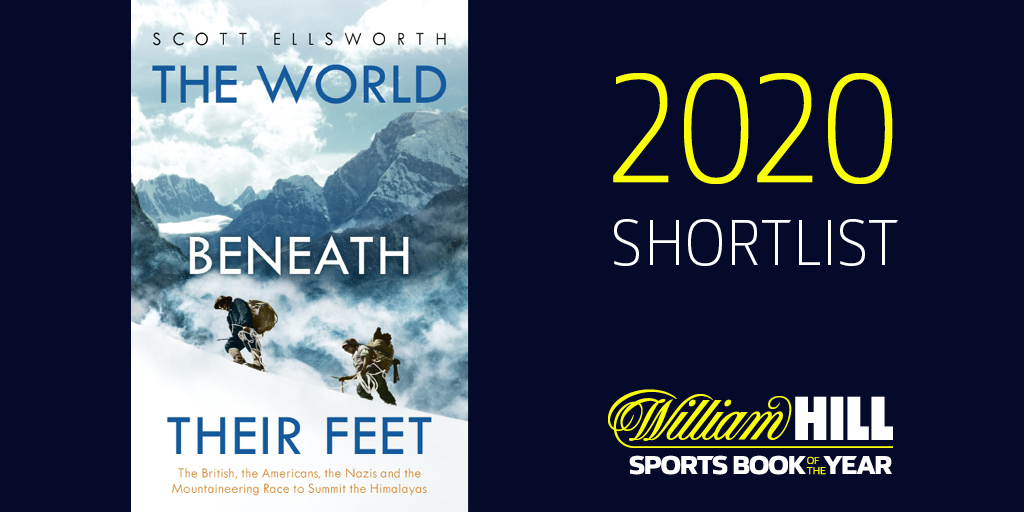 In the 1980s, 20 West Indian cricketers were paid more than $100,000 each to take part in tours of South Africa. When they returned home to the Caribbean they were banned for life and shunned by their countrymen. This is their fascinating untold story from Ashley Gray.

The Breath of Sadness: On Love, Grief & Cricket – Ian Ridley

When Ian Ridley’s wife died, in an attempt to make sense of it all and seek some solace, he embarks on a summer of watching county cricket. The Breath of Sadness is an unflinching account of how we carry on when we are left behind, and a poignant exploration of love and loss. 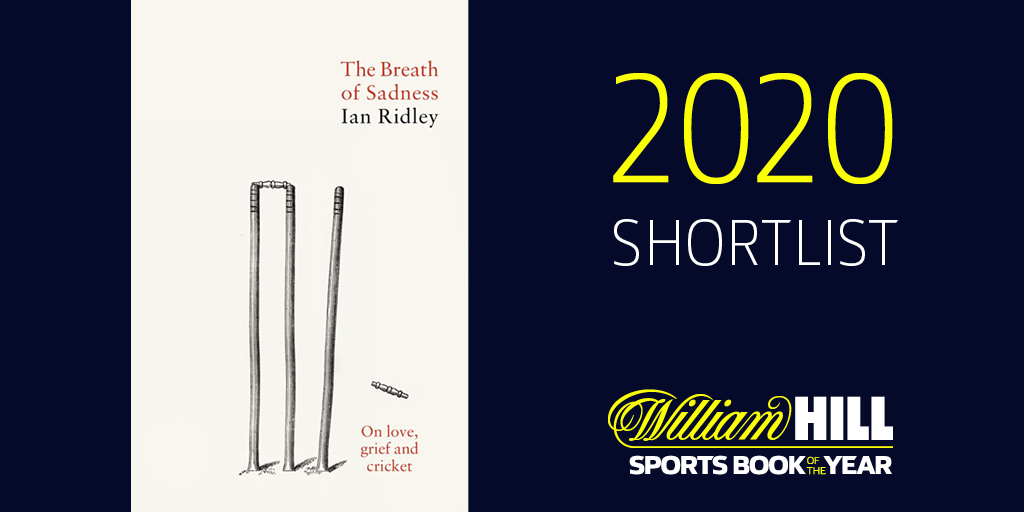 In 2015, Russia’s Anti-Doping Centre was suspended by the World Anti-Doping Agency following revelations of an elaborate programme at the 2014 Sochi Winter Olympics. The programme was masterminded by Grigory Rodchenkov who, in the The Rodchenkov Affair, tells us the whole story

Here is the shortlist for the @WilliamHill Sports Book of the Year Award 2020!
? Born Fighter by @RuqsanaBegum
?️ The World Beneath Their Feet by @ScottEAuthor
? The Unforgiven by @AshG66
? A Breath of Sadness by @IanRidley1
?? The Rodchenkov Affair by Grigory Rodchenkov pic.twitter.com/snROUm9kIt