Staying supremo Stradivarius looks tough to oppose as he looks to justify Ascot Gold Cup betting favouritism for the second season in succession.

However, at odds of 6/4 to win the Royal Ascot showpiece, he’s asking to be taken on from an ante-post perspective, with few in the current listings making as much appeal at the prices as Ian Williams’ 16/1-rated Magic Circle.

Quibbles with the other Ascot Gold Cup challengers 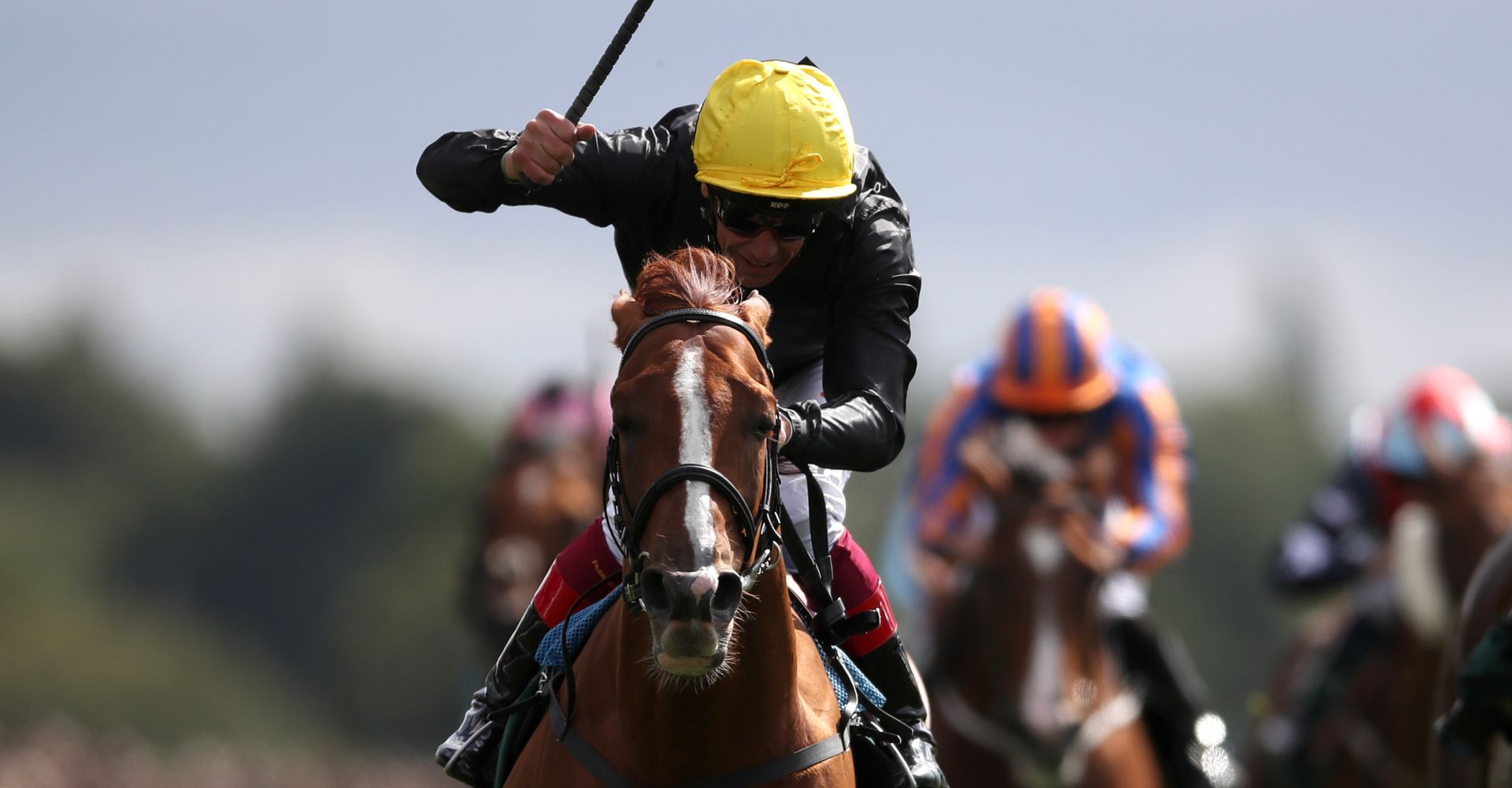 Stradivarius’ challenger in chief Cross Counter has plenty to endorse him, but 9/2 quotes, teetering infuriatingly on the wrong side of each-way-bet-to-nothing territory, aren’t among the positives.

On a form line through Ispolini, who he beat by a-length-and-a-quarter in the Dubai Gold Cup on his first run of the year, the 2018 Melbourne Cup winner still has a bit to find with the favourite.

Ispolini came home more than six lengths in arrears of Stradivarius on the John Gosden star’s seasonal return in the Yorkshire Cup.

For all his brace of 2m wins this spring suggest he’s improving for a more thorough stamina test, it’s hard to foresee him having the class to overhaul the winner and yield anything more than miniscule place profits.

Next in the Ascot Gold Cup betting for the 2019 edition is 6/1 Kew Gardens, who’s shorter in the betting for the 1m4f Hardwicke Stakes at the Royal meeting. He also came up short against Defoe in the Coronation Cup last time out.

The 2018 St Leger winner’s stablemate Southern France (11/1) finished 10l behind Low Sun in last season’s Cesarewitch on his only previous tilt at beyond 1m6f.

Further members of the Ballydoyle delegation Flag Of Honour (12/1) and Capri (14/1) both have some interesting back form that hints they could get involved.

The former finished less than three lengths behind Stradivarius over 2m on Champions Day on his sole previous run over such a distance (see tweet above), but has oddly run three times at around 1m2f this term.

Capri, meanwhile, finished a fine fifth to Enable in last season’s Arc, but has largely failed to impress since winning the 2017 Leger, including in two runs over 1m6f in 2019.

Why Magic Circle appeals at the Ascot Gold Cup odds

While only Stradivarius sits between Cross Counter and Ascot Gold Cup betting favouritism, its worth remembering Magic Circle was sent off two points shorter in the Melbourne Cup betting for the race that stops a nation last November.

A broken blood vessel sustained during the race contributed to him finishing down the field at Flemington, in a turn of events all the more galling as Ian Williams had decided not to supplement the seven-year-old for last season’s Gold Cup with a view to the Aussie handicap.

Prior to things going awry down under, Williams had utterly revitalised the horse to score a brace of six-length successes at 2m in as many races following his switch from Ralph Beckett’s yard.

The Worcestershire wizard offered a positive bulletin on Magic Circle’s progress after the gelding missed an intended outing at Sandown, telling the Racing Post:

“He worked for the first time today since his poor blood tests prior to the Henry II Stakes at Sandown and worked very well. We’re happy with the rain coming and his progress towards the Ascot Gold Cup.”

Having proven himself over his Melbourne Cup afflictions with an encouraging third over an inadequate trip on his return to action in May, Magic Circle looks poised to continue his upward trajectory over cup trips for Williams and charismatic owner Dr Marwan Koukash.

Whether or not Koukash carries over his pre-Melbourne threat to celebrate victory by stripping down to nothing but a thong “especially built to enhance the look of my private parts” to the Royal Meeting remains to be seen.