A noticeable shift in the vocations of I’m A Celebrity… Get Me Out Of Here! winners in recent years makes us wonder why former X Factor silver medallist Fleur East isn’t a hot favourite for victory.

While the prevailing currents that earmark the Walthamstow warbler as a strong bet to win the 2018 edition at 11/2 have only taken hold in recent series, those that suggest soap actor Malique Thompson-Dwyer is a canny 10/1 pick for a top-three finish, have endured far longer. 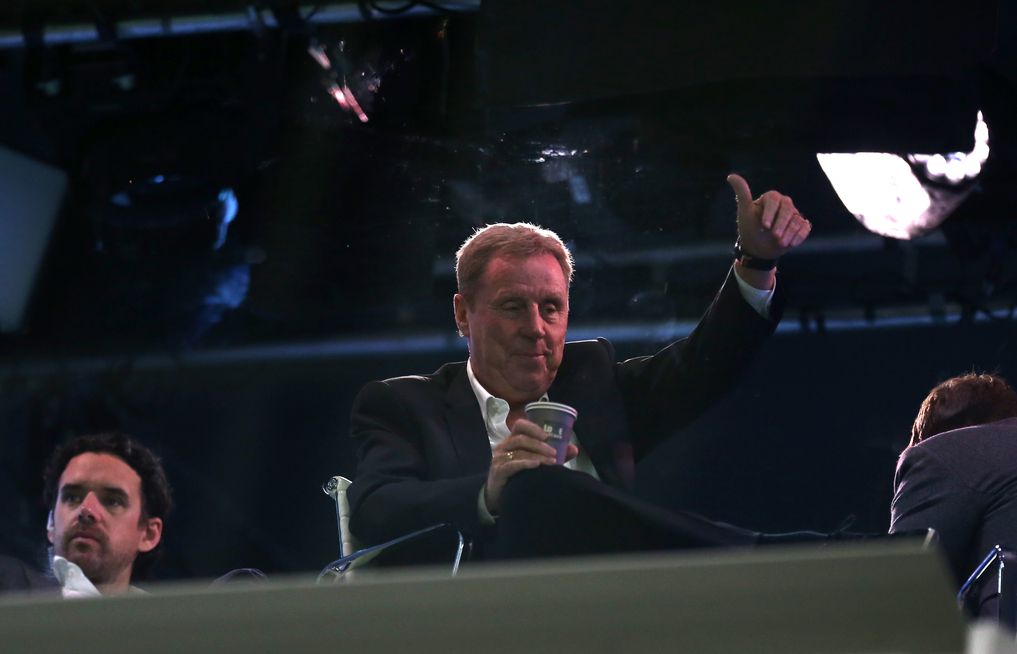 Want to bet on the I’m A Celeb odds? Focus on reality TV stars

Discounting the first reality TV figure to turn up the jungle, hate-profiteer and former Apprentice contestant Katie Hopkins, those who haven’t withdrawn themselves have done very well.

Since Hopkins landed in the camp in 2007 – and ignoring professional dancers who featured on Strictly Come Dancing, as they appear to be immune – 12 further celebrities who derived their fame from being ‘themselves’ on television have contested the series.

All 10 who exited at the hands of the public vote finished fifth or better and eight of them broke the top three.

Reality stars have now won each of the last three editions of ICGMOOH, with 2017 champion Georgia ‘Toff’ Toffolo of Made in Chelsea following in the footsteps of Gogglebox’s Scarlett Moffat (2016) and Geordie Shore’s Vicky Pattison (2015).

Running the mince pies over this year’s junglists, the absence of a bonafide representative of the structured reality genus is evident, but clearly the next best thing is East. 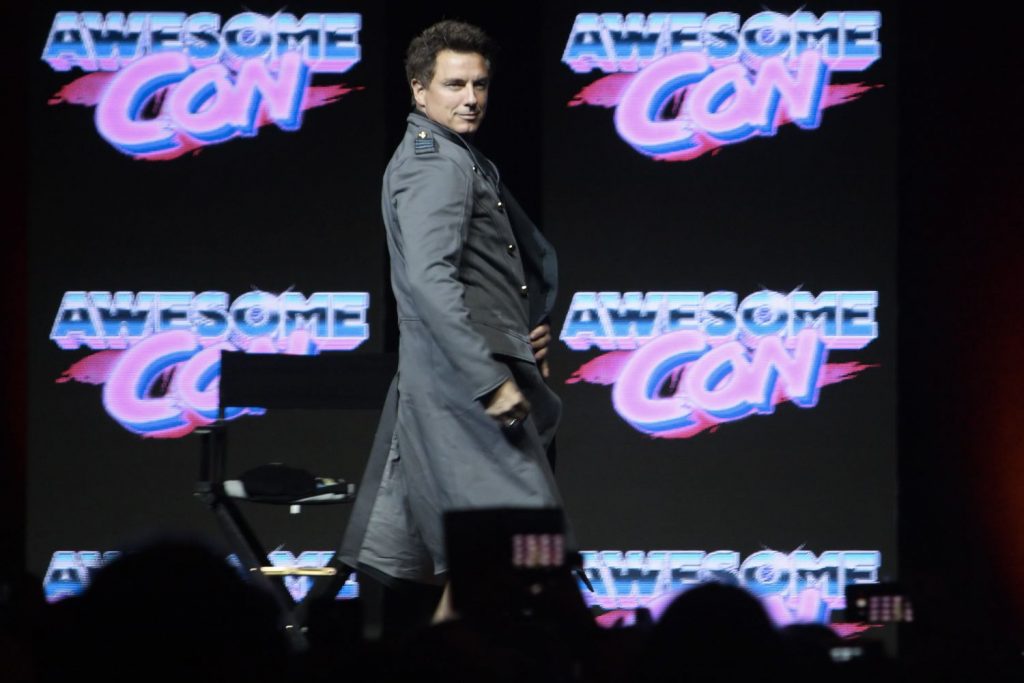 John Barrowman is second favourite in the betting at 7/2

The public have already had the chance to get to know the ‘Love, Sax and Flashbacks’ singer during her association with the X Factor, a show whose contestants have also previously found much love from the voting populace in Queensland.

Even more persuasively for those considering backing East, who is the fourth favourite behind Harry Redknapp (4/1) and joint-jollies Anne Hegerty and Emily Atack (7/2), graduates of Simon Cowell’s Saturday-night star factory have form figures of 122 in ICGMOOH.

An X Factor reality star of the female variety (girls have won the last three editions of I’m a Celebrity…), Fleur ticks plenty of boxes for those who want to take interest in the outright betting and our I’m a Celeb odds.

See how successful our Strictly Come Dancing betting tips were

As mentioned previously, Thompson-Dwyer, aka Hollyoaks’ regally-monikered cheeky chappy Prince McQueen, looks a great price for a top-three finish at odds of 10/1, with soap opera stars hitting the frame in each of the last two editions.

Check out all the latest reality TV betting at William Hill