The 2018 Wimbledon women’s singles final pits Angelique Kerber against Serena Williams in a re-run of the 2016 championship match. Read on for our favourite betting picks from the Wimbledon 2018 odds.

Williams is 1/2 favourite to win in the Wimbledon 2018 odds, with Kerber the 7/4 match betting outsider, while it’s 7/10 that their encounter needs over 21.5 games to produce a winner and 8/15 that the clash is settled in straight sets.

Check out how yesterday’s Wimbledon tips got on, by all means, otherwise let’s get down to the business of making money with these Kerber v Williams betting predictions.

Historically, Serena has the edge on her opponent, winning six of their eight prior meetings, including the 2016 Wimbledon final, with all her victories coming without recourse to a deciding set.

There can be no getting away from the relatively low amount of matches she has played this season, nor the golden highway of moderately-ranked adversaries that she traversed until the semi-final stage.

However, Williams is an all-time great and when stepping up a level in the last four she ultimately dispatched world number 13 Julia Goerges comfortably, despite the German playing a good deal better than the 6-2, 6-4 result suggests.

Kerber has bested a better calibre of opponents to reach this juncture, but was able to play the percentages against attacking, but error prone opposition in Daria Kasatkina and Jelena Ostapenko. 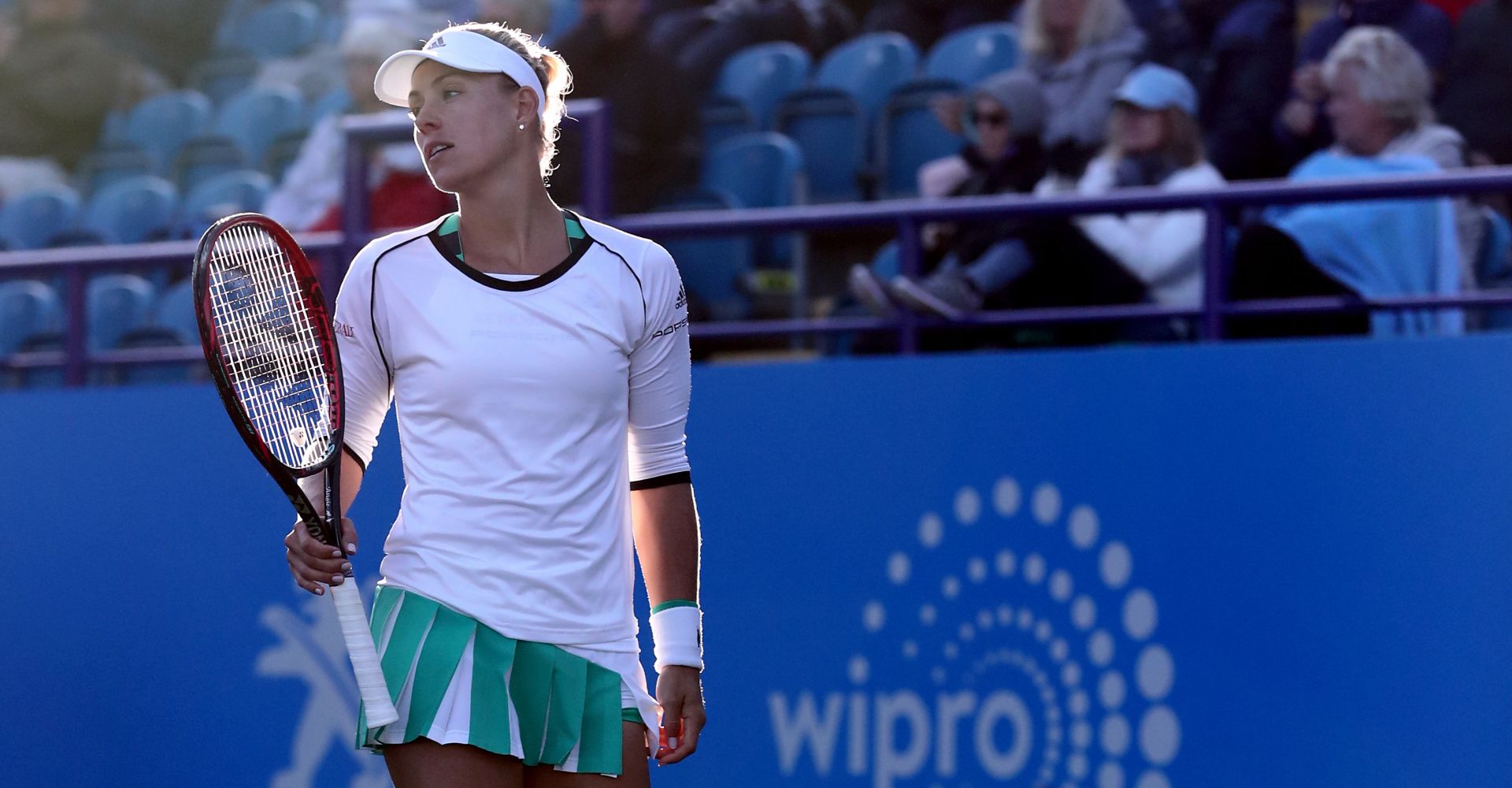 Against Serena, whose serve (considered a potential weakness following a shoulder injury during the clay court jag) was a fearsome weapon against Goerges, pragmatism is unlikely to be so profitable.

For the American, undefeated in 20 outings on grass dating back to 2014, history beckons and she is a confident pick to record a seventh career straight sets success over the German and tie Margaret Court’s Grand Slam win haul of 24.

The second stanza’s got 6-3 Williams written through the middle of it like a stick of seaside rock, with Serena taking it by six games to three in each of her last three clashes with Kerber, all of which were finals.