Following a tumultuous mid-season break, more of which below, Formula 1 returns to Spa-Francorchamps for an end of summer weekender on the fan’s most popular track.

Here’s a closer look at the 2018 Belgian Grand Prix odds, betting tips and predictions as 11/8 favourite Lewis Hamilton aims to become the first driver to win three races in a row this season.

The British driver’s sensational win from 14th on the grid at the German Grand Prix gave Hamilton the wet-weather confidence to claim a surprise pole at a rainy Hungaroring.

He converted pole into a dominant victory and extended his championship lead to 24 points – the biggest margin of the season so far for any driver.

With showers in nearby commune Francorchamps expected on Friday and Saturday, this will be music to the Mercedes man’s ears as Ferrari have struggled in the wet of late. 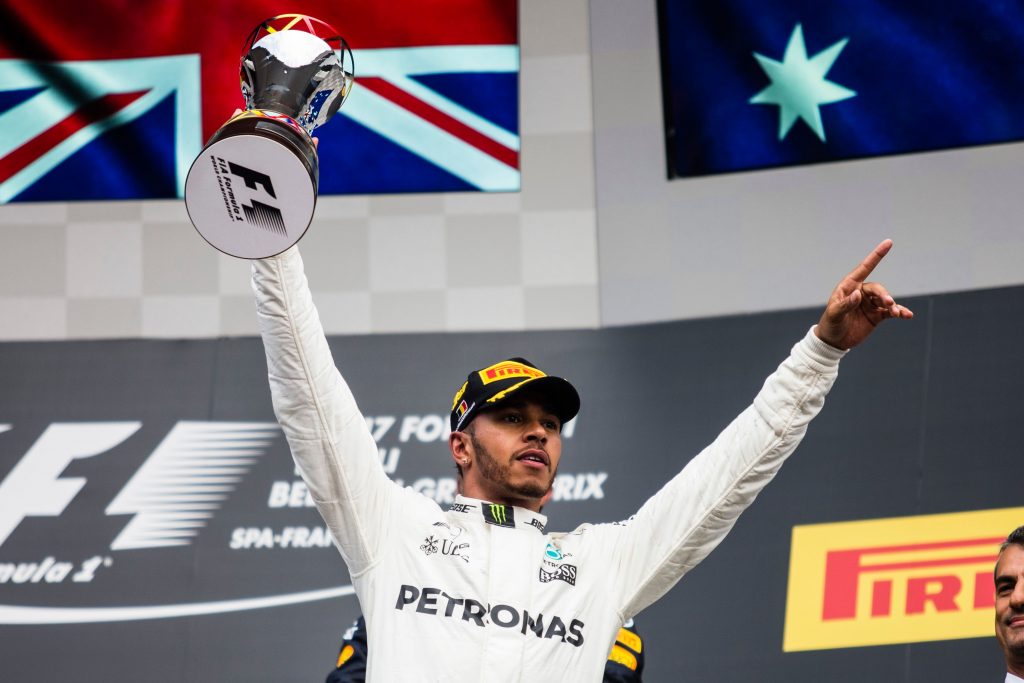 This was typified by Sebastian Vettel’s dramatic, yet low-key crash in Hockenheim, which will stand out as a season-defining moment should Hamilton go on to win a fifth Drivers’ Championship in 2018. He’s currently 2/5 in the betting to do just that.

The potentially adverse weather conditions means our best F1 Belgian Grand Prix betting prediction is for the man from Stevenage to park his Mercedes on pole again in Spa. He’s 5/4 in the fastest qualifier odds.

As for race day, presuming that Hamilton is on pole, we won’t be looking much further than the 11/8 about him taking the chequered flag, Title rival Vettel is second favourite, with odds priced at 6/4 to win on Sunday.

If the German is to stand any chance of cutting into the Briton’s championship lead, he’ll have to drive out of his skin in potentially unfavourable conditions – the past three races at Spa have been won by the polesitter.

The big revelation that came out during the mid-season break was that Daniel Ricciardo would not be renewing his contract with team Red Bull, who are baffled by his decision to join their 2018 dodgy-engine supplier, Renault Sport F1.

We’re tipping the Australian to finish on the podium for the first time since the 2018 Monaco Grand Prix as he’ll be determined to show his team what they’ll be missing next season. 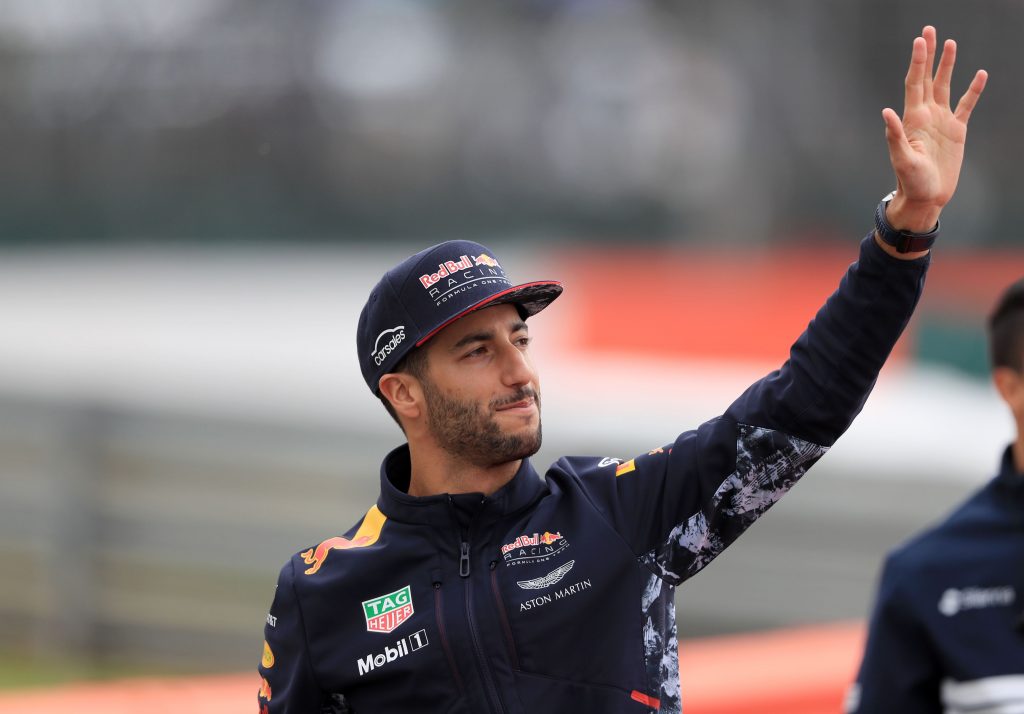 The tenacious racer will excel on a track with plenty of overtaking opportunities and has an impressive record of three podiums in the past four races at Spa-Francorchamps. He’s a handsomely priced betting pick at 10/3.

Also in the headlines recently was Spanish driver Fernando Alonso, who’s making a change by moving on from F1 after 17 years in the sport.

With the greatest respect to one of the fastest drivers on the grid, backing him to be the first retirement of the race at 16/1 odds is a good shout – especially when taking into account that posted DNF in four of his last seven races in his unreliable McLaren.

Mister consistent, Kimi Raikkonen is a banker in one particular market this weekend. He’s finished his last five races on the podium – so expect to see him up there again on Sunday. You can back the Ferrari driver in the Belgian grand prix with odds at of 4/5.